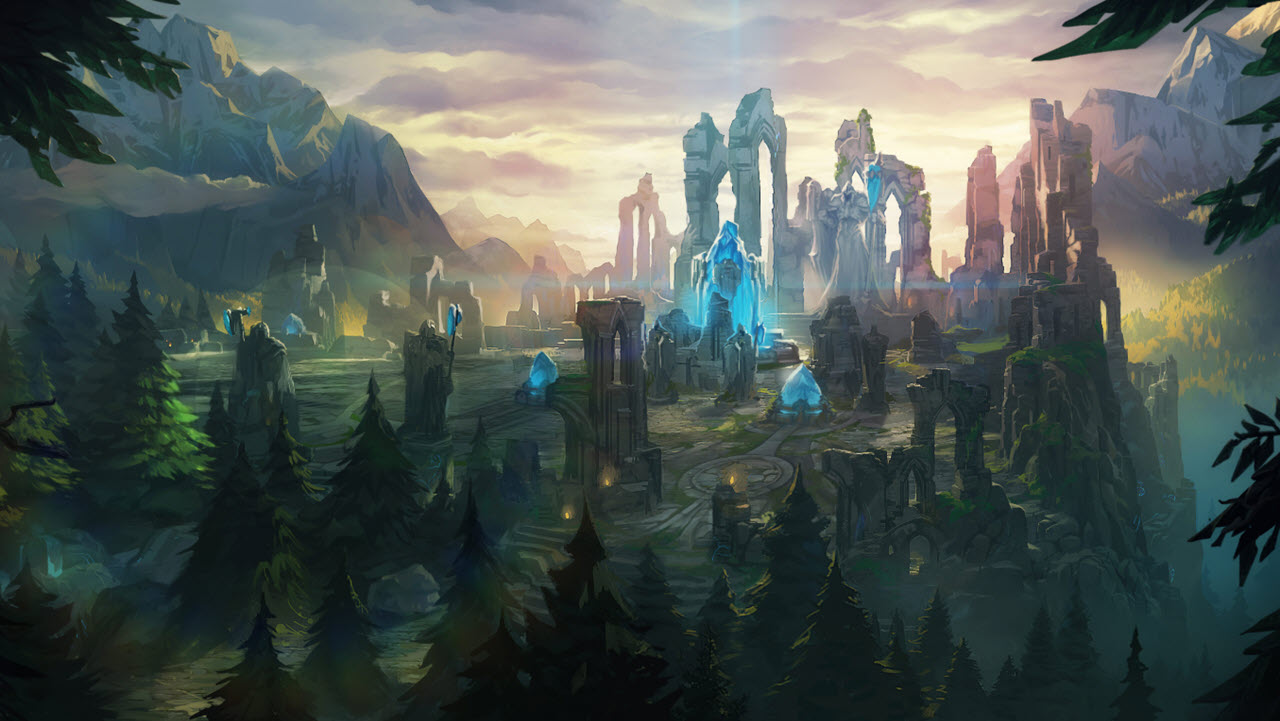 League of Legends is one of the most popular team-based RPG games globally, and since it has a global audience, Riot Games cater to their summoners by providing a variety of officially supported languages in-game.

Depending on the server (EU-West, North America, among others) you’ll find several language options that you can opt for instead of the regular English.

You’ll find a lot of articles online that can help you change League of Legends language by modifying the game files, which can further cause errors while running the game, so much so that your client will keep crashing. But if LOL doesn’t officially support your native language, then you might have no other option.

However, you don’t need to go through these game file system changes if the language you’re looking for is officially supported by the game. Here we discuss how you can change League of Legends language without modifying any game files via the option available in the game’s client.

Open the League of Legends game client and follow the steps mentioned below to change the language in LOL.

Step 1: On the login page of the League of Legends game client, click on the Gear (settings) icon at the bottom-right corner of the client window.

Step 2: On the next page, click on the downward arrow button under Game Language heading and you’ll see a dropdown list of all the available officially supported languages by League of Legends for your particular server or patch line. Select the one to which you wish to change your League of Legends language, wait for the changes to apply and then click on the cross button to the right of the box.

Since we’re playing on the EU-West server, in addition to English, you’ll find Deutsch, Espanol, Francaise and Italiano languages that you can switch to and your entire game, including the settings, will appear in that language.

As mentioned above, the supported languages will be different depending on the League of Legends servers that you’re using to connect to the game. 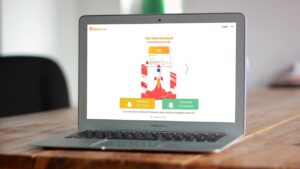 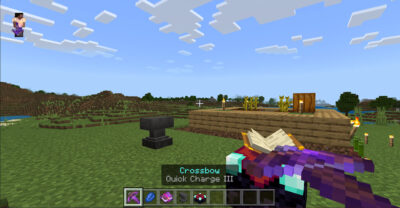 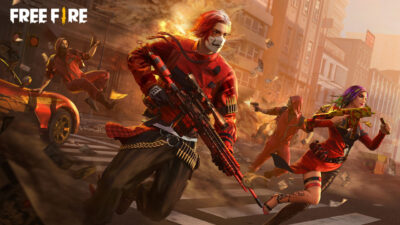 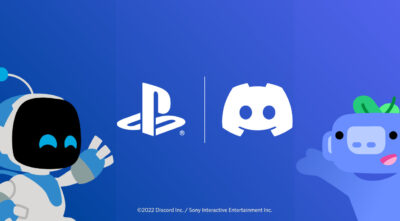 Discord rolls out integration for PSN on PS5 and PS4 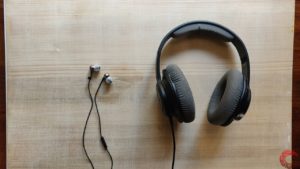