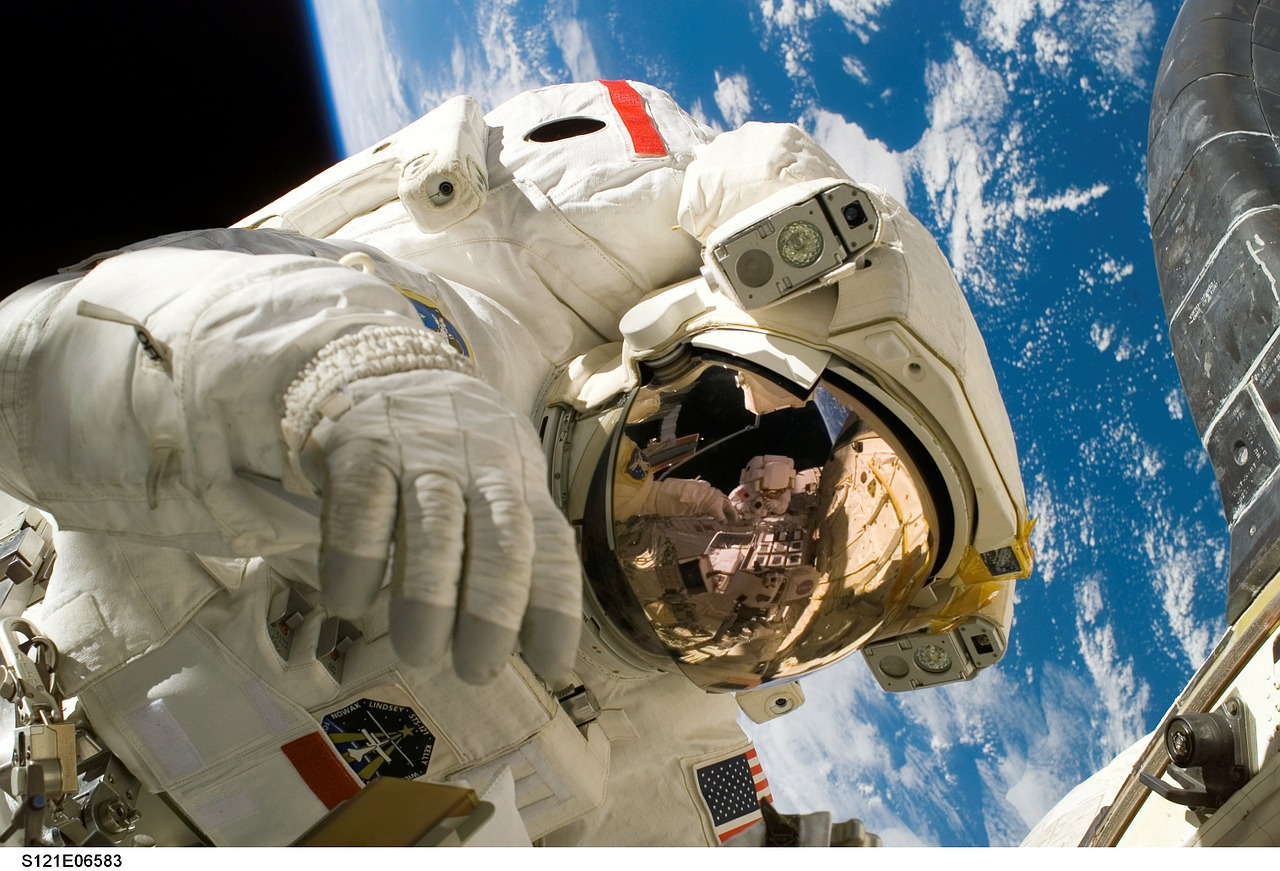 Space exploration has captured the imagination of the human race in one way or another since time immemorial, and erstwhile Soviet Union’s Sputnik 1 satellite launch propelled humanities dreams of exploring beyond our planet.  With an increase in crewed missions, there is a need to understand the effects of outer space on the human body.

There is a possibility in future for long-distance travels probably to Mars, and the effects should be clearly understood and analysed. NASA’s Human Research Program (HRP) is a step in this direction.

Space is gravity less; therefore, the human body needs to adapt itself to the surroundings. Apart from gravity, various other factors come to play when we are in outer space, which affects our body in different ways. Effects are seen in multiple parts of the body, including heart, bones as well as cognitive abilities.

Following are the effects of space travel.

Effects of distance from the Earth

Long missions require careful planning. The distance from the earth will determine the necessary level of self-sufficiency on the mission. Due to 20 minutes of communication delay on one side, the astronauts need to be fairly equipped to handle different types of emergency.

Distance from the Earth can have the following effects.

Astronauts receive training to counter such events. Necessary medical procedures, such as ultrasound, are taught to the astronauts. Alongwith it, research and development on food is being done to ensure nutrients vitality in prolonged space conditions. Proper packaging is needed to preserve the integrity of the medication. 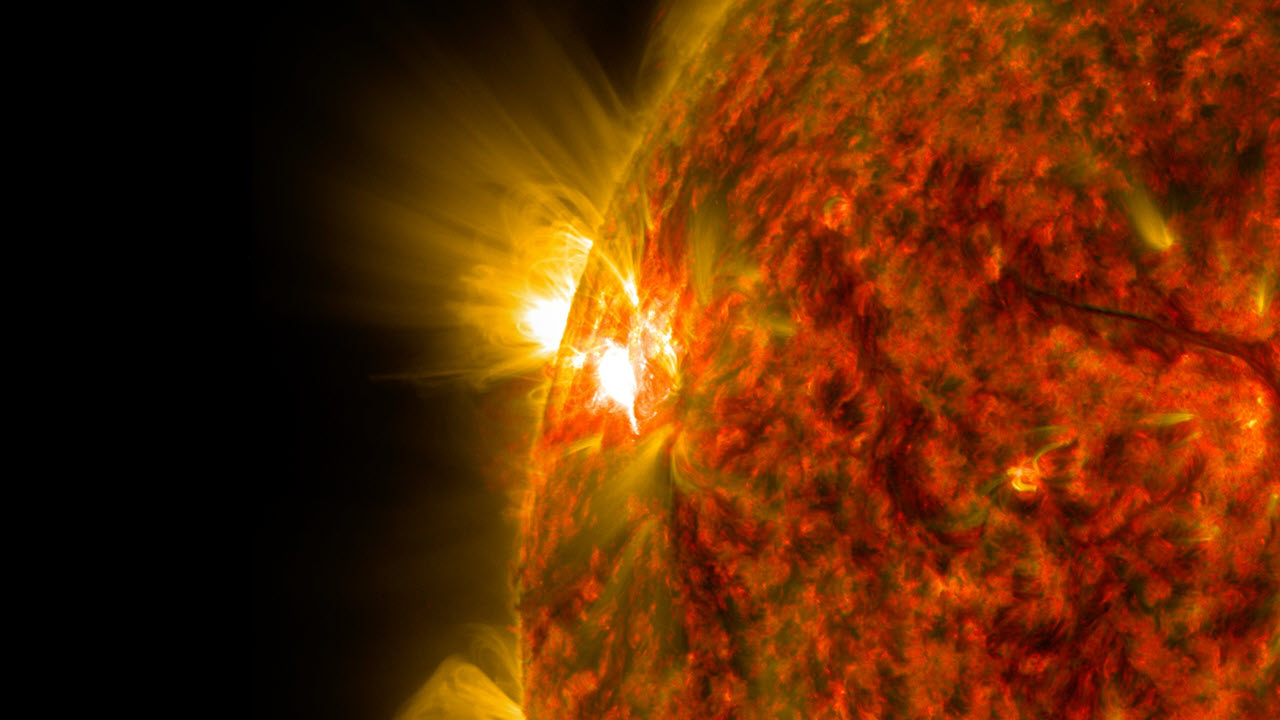 Space Radiation is different from the radiation on Earth. The radiations from the Sun and space is absorbed on the earth and then deflected by the magnetic field and the atmosphere. Space radiation is more dangerous because it comprises of only the nucleus as the electrons are stripped away due to high travelling speed.

The nuclei from the radiation collide violently with the shielding provided to the astronauts and both the space radiation and shielding breaks into different particles emitting secondary radiation. Usually, the astronauts are exposed to radiations ranging from 50 to 2000mSv (Millisievert). 1mSv equals radiation from three chest X-rays.

“In space, outside Earth’s protective magnetic field and atmosphere, there is a very complex radiation field of protons, and all the elements on the periodic table are coming in at energies approaching the speed of light,” said Tony Slaba, Ph.D., NASA research physicist.  “Exposure to radiation in space is quite different than exposure to radiation on Earth (like X-rays and gamma rays).”

This high amount of exposure has the following effects on the human body.

Isolation is an inevitable situation that astronauts have to go through. Various studies well document the effects of isolation. The astronauts are the chosen few among many. Long durations in space complied with various other factors can have a drastic effect on mental as well as physical health of the astronauts.

Risks of prolonged isolation include.

The above effects can lead to miscommunication and can hamper the mission success. The solutions include journal writing for venting frustrations to new lighting technologies which will improve sleep and other vital functions.

Effects of hostile and closed environments 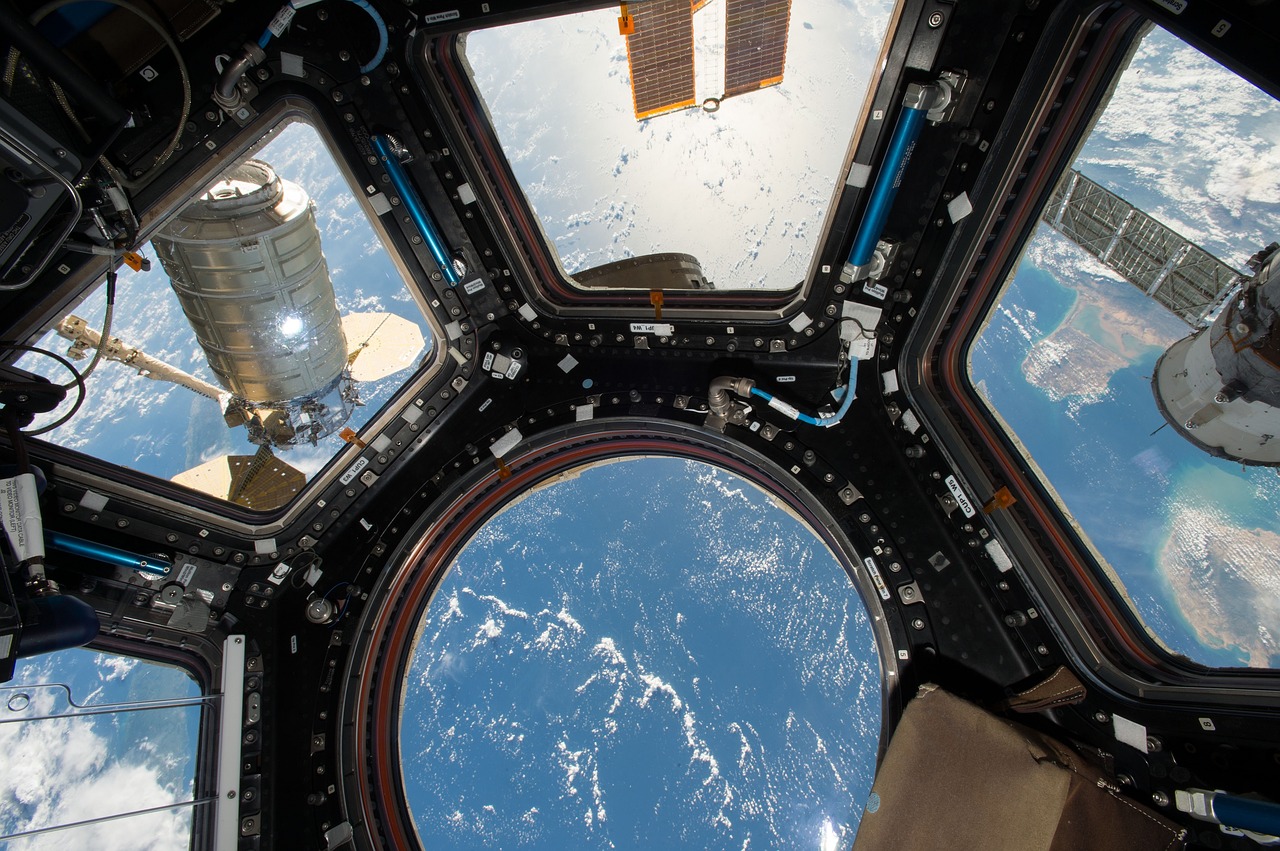 Image from inside the International Space Station via Google

The environment of the space vastly differs from that of the earth. Earth provides us with the conditions necessary for our survival were as Space has no such surviving atmosphere. Naturally, space is an arena that is very hostile to humans. Compile it with the limited and closed space of the flight and the results can be disastrous. The effects include:

To counter the above side effects, it is essential that the spaceflight is regularly disinfected. Also, regular monitoring of air quality of the spacecraft along with health monitoring of the astronauts should be done. A closed environment has to have self-sustaining mechanisms just like that of the earth. 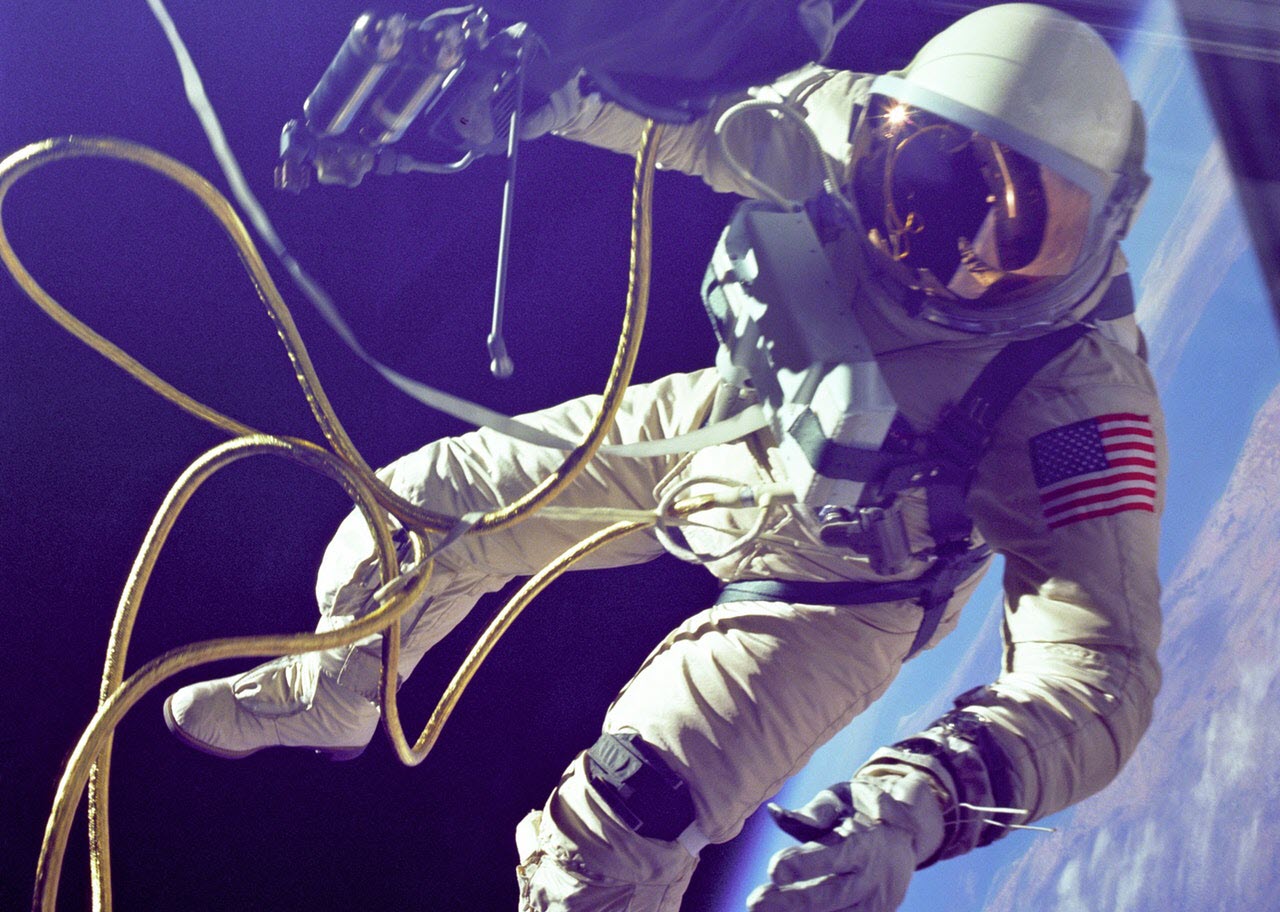 Our body is designed for earth’s gravity. Our muscles, as well as bone density and structure, is designed to withstand the gravity of the earth, and hence, the human body feels out of place when working in other gravitational pulls. Long durations in space, especially in human-crewed missions to other planets, require astronauts to come across a variety of gravity fields. For example, a crewed mission to Mars will encounter three different gravity fields, that of the Earth, space and Mars.

Gravity change can have the following effects on the body.

Proper nutrition intake alongwith exercise is critical solutions to the problem. Bisphosphonates drugs can also be administered to prevent bone loss. Adequate analysis of the body is necessary to counter the effects of gravity.

Space is an area of tremendous possibilities but is also wrought with dangers. Space tests the limit of human endurance and a wrong step can be detrimental to the very life of the astronauts. The hazards mentioned above show us a glimpse of the dangers that astronauts face.

In the News: Chandrayaan 2 set to launch on July 22: 5 talking points