Facebook has gone all-in into introducing their recently released products here at the India Mobile Congress, 2019. Here are several noteworthy bits straight from the Facebook stall, which include the newly released Portal, the Occulus Go, Spark AR and several other solutions demonstrated by Facebook.

Portal is latest in the upcoming generation of hardware devices from Facebook. It is a smart camera with Alexa built-in along with several other features that allow for a seamless video calling experience.

The portal includes a primary camera that features a wide-angle lens. The camera has AI built into it that narrows or widens the field of view depending upon how many people are in the frame. The microphone on the portal also cuts out any ambient noise around and focusses only on the vocals to enhance the overall experience.

There are several products in the Portal lineup, starting from the giant Portal TV to the more reasonably sized Portal+ which was on display here at the Facebook stall at IMC.

The Portal+ features a 12.5 MP wide-angle camera along with a 15.6″ screen. The device features a 4-mic array and some pretty nice speakers as well. You can make video calls using Messenger or Whatsapp.

However, just like with any other Facebook device/service, there are serious concerns over user data privacy, especially when there are cameras involved. Facebook has tried to battle this by providing a mute button on the device and even a physical camera cover, but just how secure is this device, if it’s secure at all, remains to be seen.

Another attraction at the Facebook stall was the Occulus Go demonstration. Yet another hardware device by Facebook, the Occulus aims to be a media centre replacement while bringing VR capabilities to the table.

The presenters at the Facebook stall didn’t give us much about the Go, except for the fact that it comes in two storage capacities(32 and 64 GB) and has a battery that lasts 3-4 hours.

The headset starts at about $199 in the US and should be similarly priced, if not higher in India. Apart from the headset itself, there’s just a tiny hand controller that goes with it.

How it competes with other VR based headsets in the market is anyone’s guess, but the standalone VR capabilities will definitely give it an edge.

Spark AR allows users to project augmented masks/accessories on themselves by scanning and then projecting said filters. It works a lot like Snapchat, if not precisely the same. 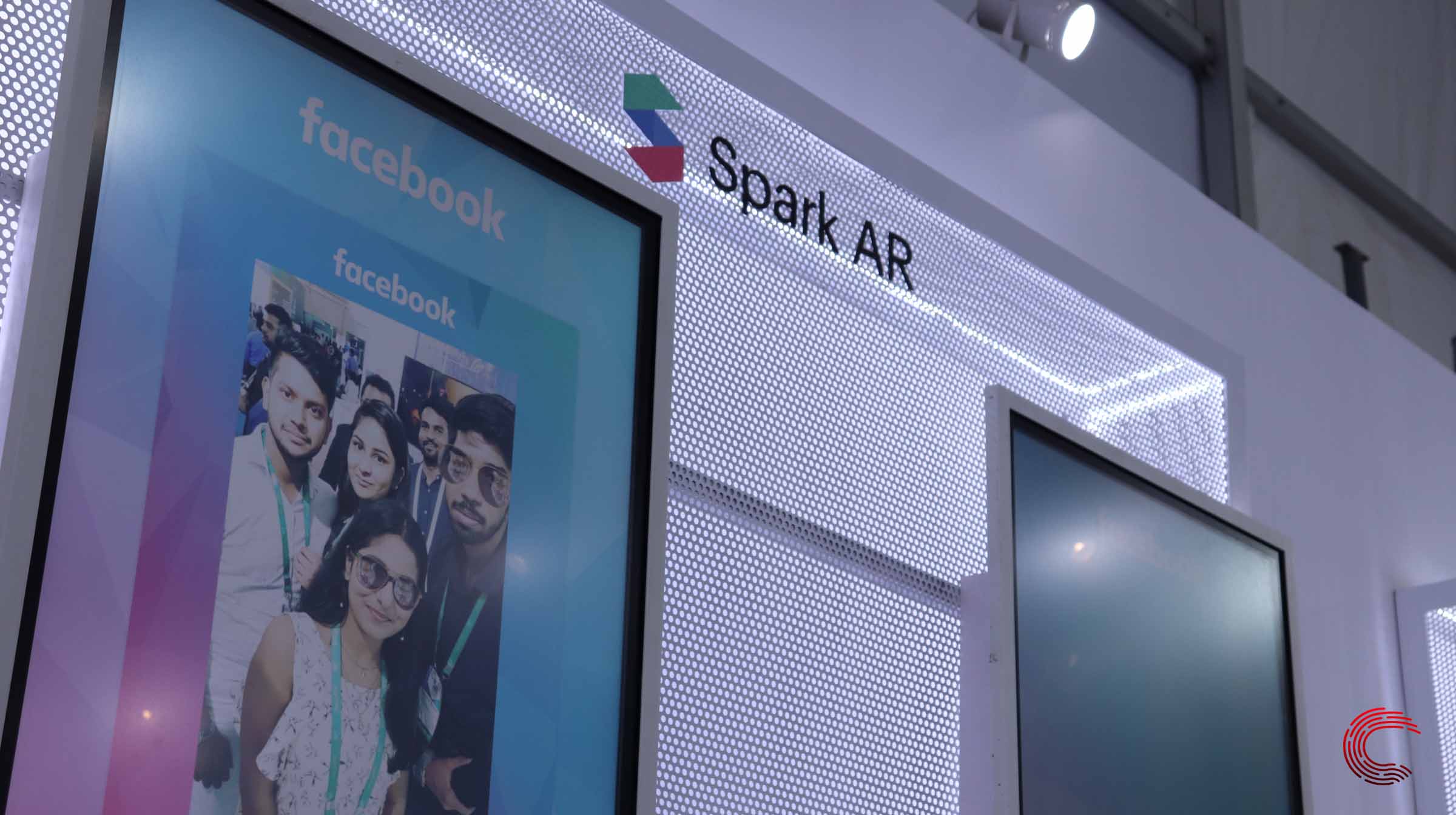 We’ve already seen filters come to the Instagram app; how Spark makes an entry to the segment is yet to be seen.

Apart from these main attractions, there were several other solutions on display as well. These included the Terragraph network, a network infrastructure to combat urban bandwidth issues, The Telecom Infra Project, the ExpressWiFi network as well the DigitalBeti Initiative. 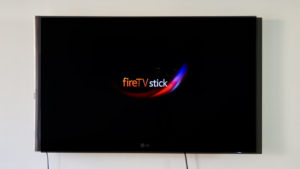 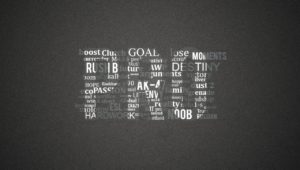 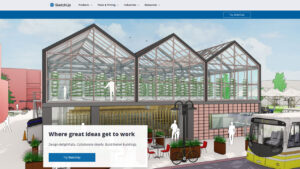 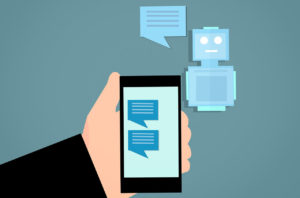 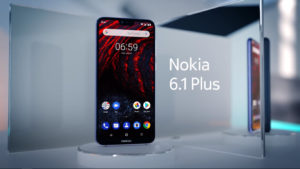