New Zealand blocked its top telecom firm from using Huawei equipment for its 5G mobile network, dealing another blow to the Chinese tech company’s ambitions to become a leader in the next generation wireless technology.

“I have informed Spark that a significant network security risk was identified,” said Andrew Hampton, the Director General of GCSB.

It has invested heavily in 5G technology, becoming one of the few companies, like Sweden’s Ericsson (and Finland-based Nokia, capable of making competitive equipment for global 5G networks.

In response to the development, Huawei said on Thursday that it was “looking into the situation”, reports CNN.

“We will actively address any concerns and work together (with the government) to find a way forward,” the company said in a statement.

The UK has also warned of potential security risks from using Huawei products.

The US, has effectively banned Huawei products since 2012. 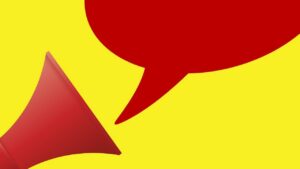 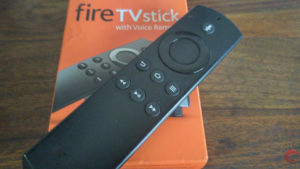 7 types of data your browser collects about you 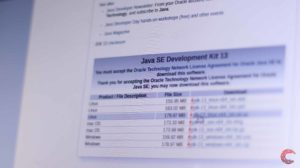 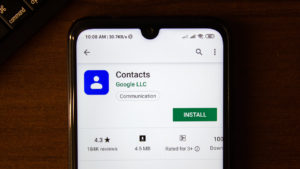 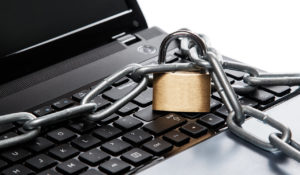