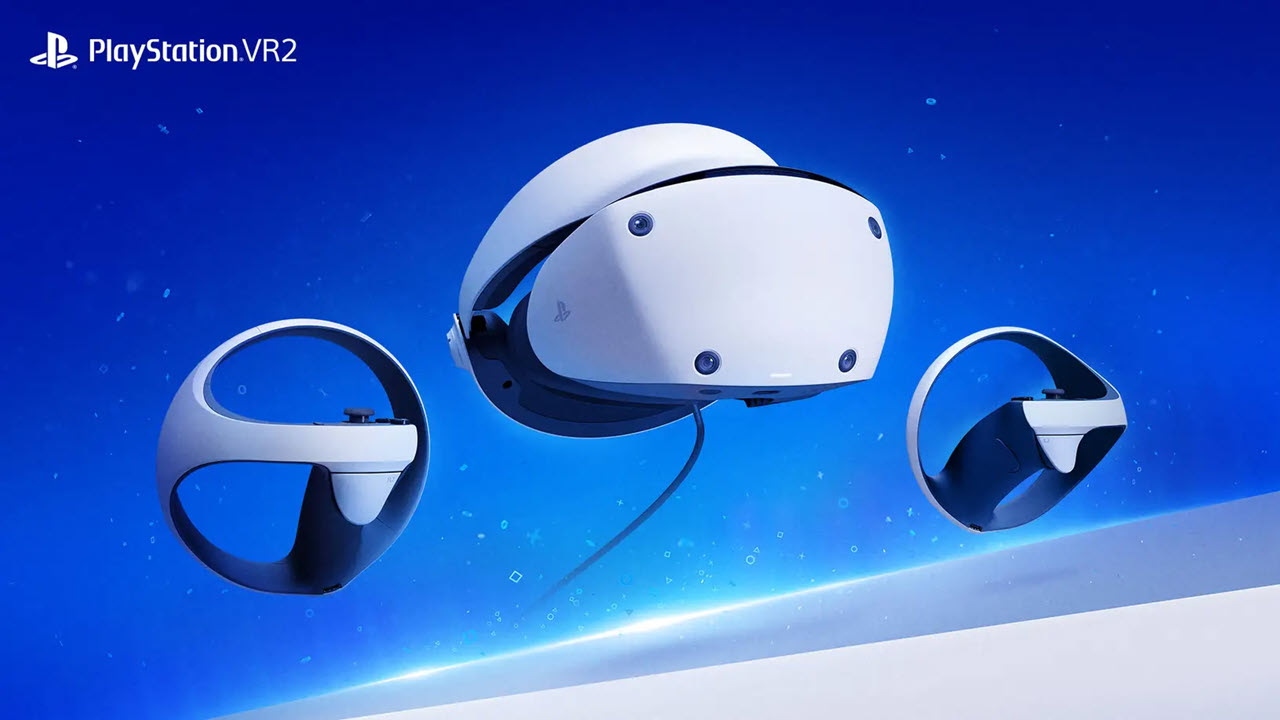 The PSVR 2 has finally gotten its launch date almost a year since its announcement on January 4. The virtual reality headset will hit the stores on February 22, with pre-orders beginning November 15 priced at $549.99. While the price includes the headset, the new Sense controllers and stereo headphones, a Sense controller charging dock will be sold separately for $49.99.

Sony’s latest jab at VR is a significant upgrade over the original PSVR headset. You get an OLED screen with 4K HDR support and a 120Hz refresh rate for smoother motion in addition to a 110-degree field of view. The four tracking cameras on the headset also eliminate the need for external cameras for tracking.

The controllers also get a revamp which includes adaptive triggers and haptic feedback in addition to the ability to detect finger touches. The upgrade doesn’t come without compromises though as the headset isn’t backward compatible with original PSVR games, some odd 500 of which currently exist.

PSVR 2’s game library isn’t as great but Sony is hard at work bringing new titles to the headset, including 11 games launched alongside the headset’s launch date announcement. These games include the following:

In the News: Play Store payment requirements put on indefinite hold in India