Samsung Galaxy J2 Core: Everything you need to know

On Friday, Samsung announced its first Android Go smartphone — the Galaxy J2 Core — which is aimed at delivering a stable Android experience at low prices.

The Android Go edition has recently been released for the new Android 9 Pie and but the Galaxy J2 Core runs on the Android 8 Oreo (Go edition).

It’s possible that the device will be updated to Android 9 Pie Go edition as it’s lighter than its predecessor.

The Samsung Galaxy J2 Core is currently only being sold in India and Malaysia but the company says that they’ll be releasing it in other countries too.

Android Go improves the battery life, storage capacity and processing power of the device as the entire OS is a lightweight one and has apps designed for it too. 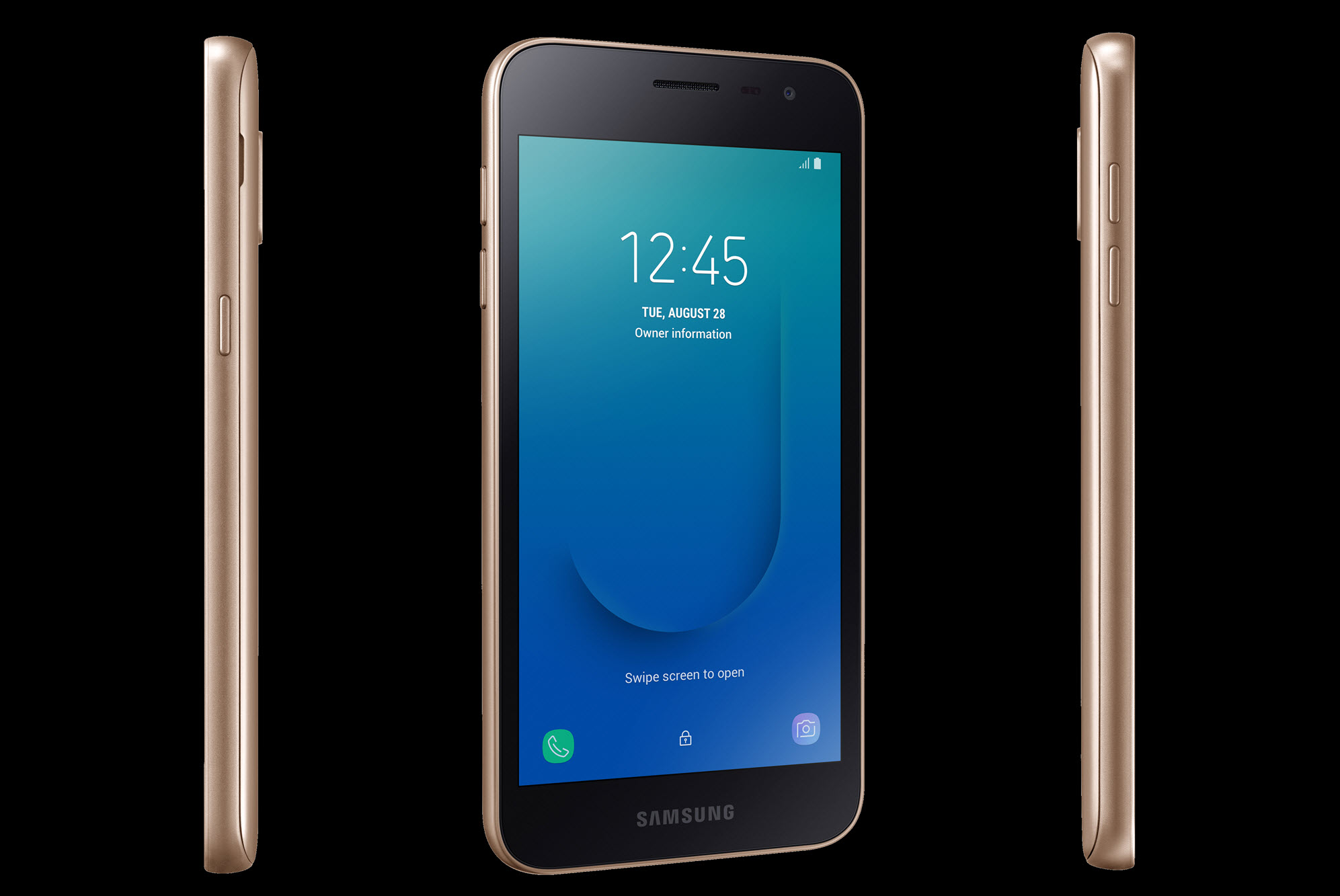 Android Go edition carries less bloatware as compared to standard Android versions and thus saves space. The Samsung J2 Core is an entry-level smartphone that is going to be priced at an affordable range. It can make for a good first smartphone or even a secondary one.