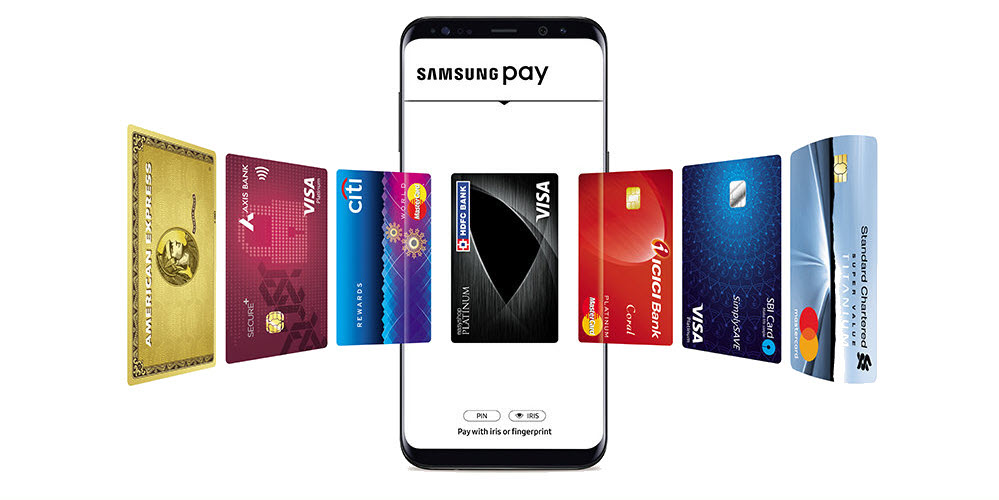 Samsung Pay was first launched in South Korea in August 2015, followed by a USA release a week later. Since then, the company has been adding countries to its list where Samsung Pay can be used.

On Tuesday, the company is celebrated the third anniversary of its mobile payment platform — Samsung Pay. The service now covers six continents and a total of 24 markets worldwide and has recently reached 1.3 billion transactions on the platform.

“Since we launched Samsung Pay three years ago, we have been dedicated to delivering a mobile wallet platform that is simple, secure and works almost anywhere. We have been expanding its availability and forming strategic partnerships in each market to meet the unique need of their users,” said DJ Koh, President and CEO of IT and Mobile Communications Division, Samsung Electronics.

“And we’re not limiting ourselves to a mobile wallet — by integrating with our other mobile services, consumers will be able to earn Samsung Rewards points, use Bixby for a more seamless payment experience and more,” Koh added.

Which countries have Samsung Pay?

On the service’s third anniversary, we take a look at the 24 countries that have Samsung’s mobile wallet available.

At the time of writing this article, preliminary access was available in France.

Also Read: What is Samsung DeX? Can it really turn your phone into a PC? 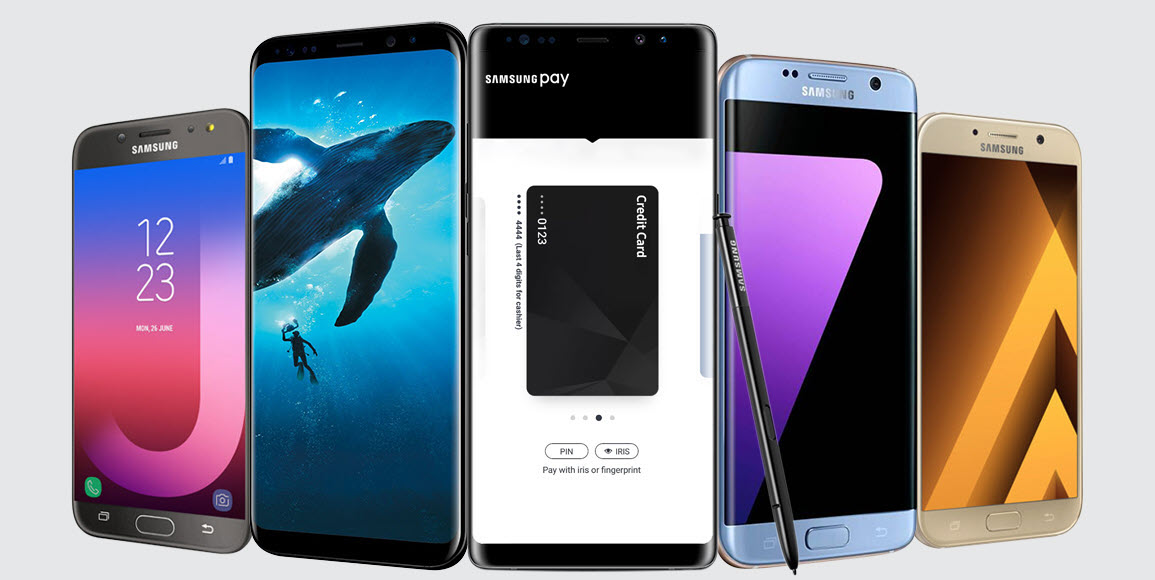 How to pay using Samsung Pay?

Which cards work with Samsung Pay in India?

Other partners in India

Check out the list of participating banks and credit unions in USA here.

Also read: Samsung Galaxy A9 review: Is the quad-camera phone worth the hype?