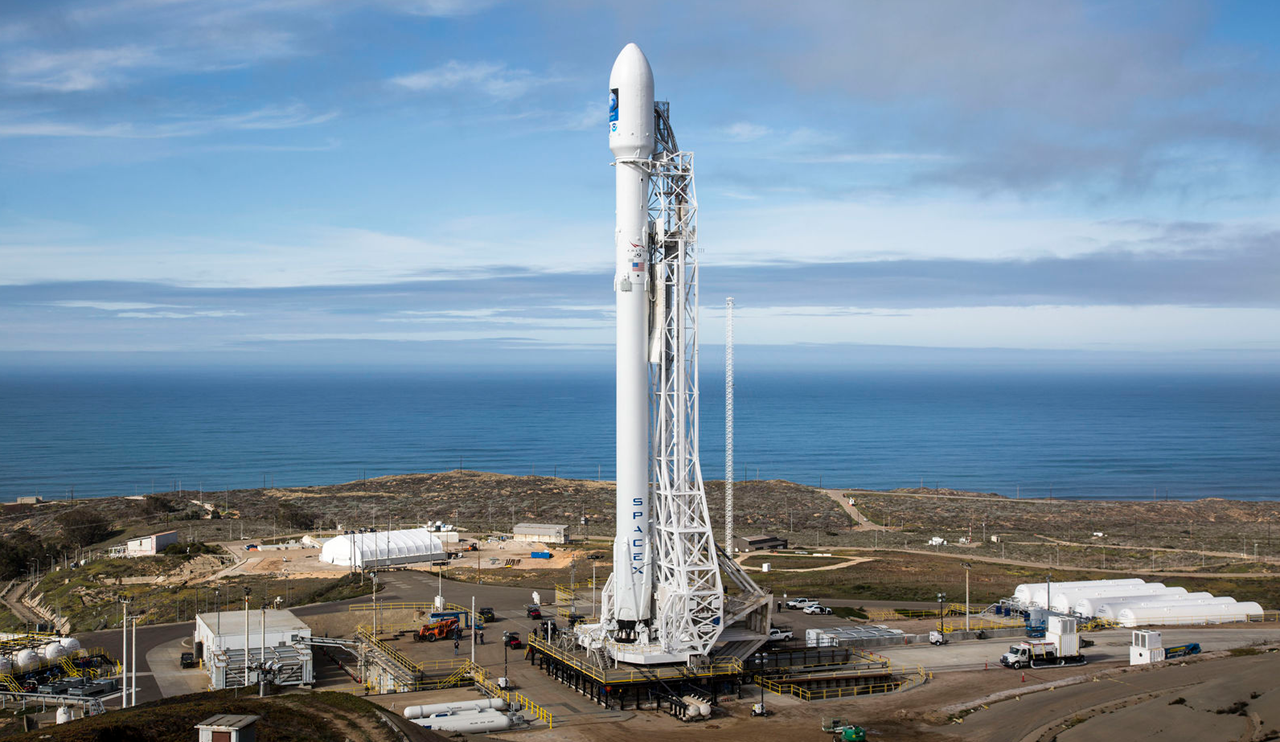 SpaceX has dropped plans to make its Falcon 9 rockets even more reusable than they are now, company CEO Elon Musk has said.

“SpaceX is no longer planning to upgrade Falcon 9 second stage for reusability,” Musk tweeted on Saturday.

In response to a question by a Twitter user, Musk said that the company would carry out “minor tweaks to improve reliability only, provided NASA and USAF (US Air Force) are supportive”.

Instead of upgrading Falcon 9 for more reusability, SpaceX was now focusing on “accelerating BFR (Big Falcon Rocket)” which is being designed to take humans and supply to Mars and also to dramatically cut travel time within Earth.

According to SpaceX, BFR is a fully reusable vehicle designed to service all Earth orbit needs as well as the Moon and Mars. 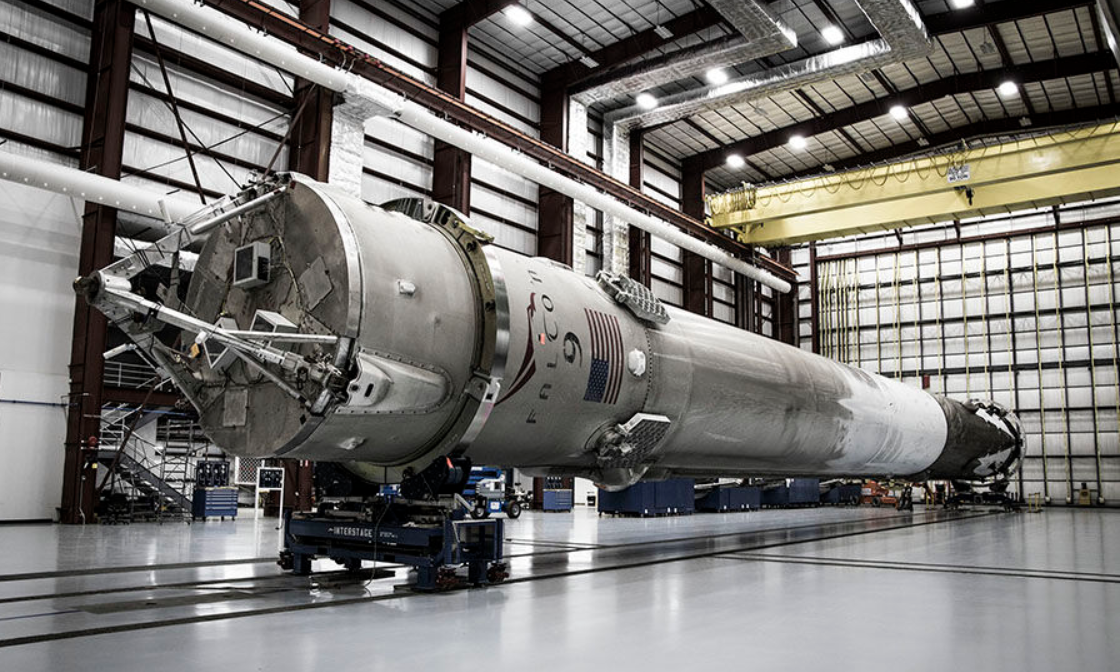 Falcon 9 in the Hangar after a flight

This two-stage vehicle — composed of a Booster and a Ship ? is designed to eventually replace Falcon 9, Falcon Heavy and the Dragon spacecraft.

On September 17, SpaceX announced that Japanese billionaire Yusaku Maezawa will be the company’s first private passenger to fly around the Moon aboard the company’s BFR rocket in 2023.

In March 2017, SpaceX achieved the world’s first reflight of an orbital class rocket when the Falcon 9 launched a geosynchronous communications satellite on March 30 of that year.

The first stage for the mission previously supported a space station cargo resupply launch for NASA in April 2016.

Following stage separation, the first stage successfully returned to Earth for a second time, landing on a drone ship stationed in the Atlantic ocean.