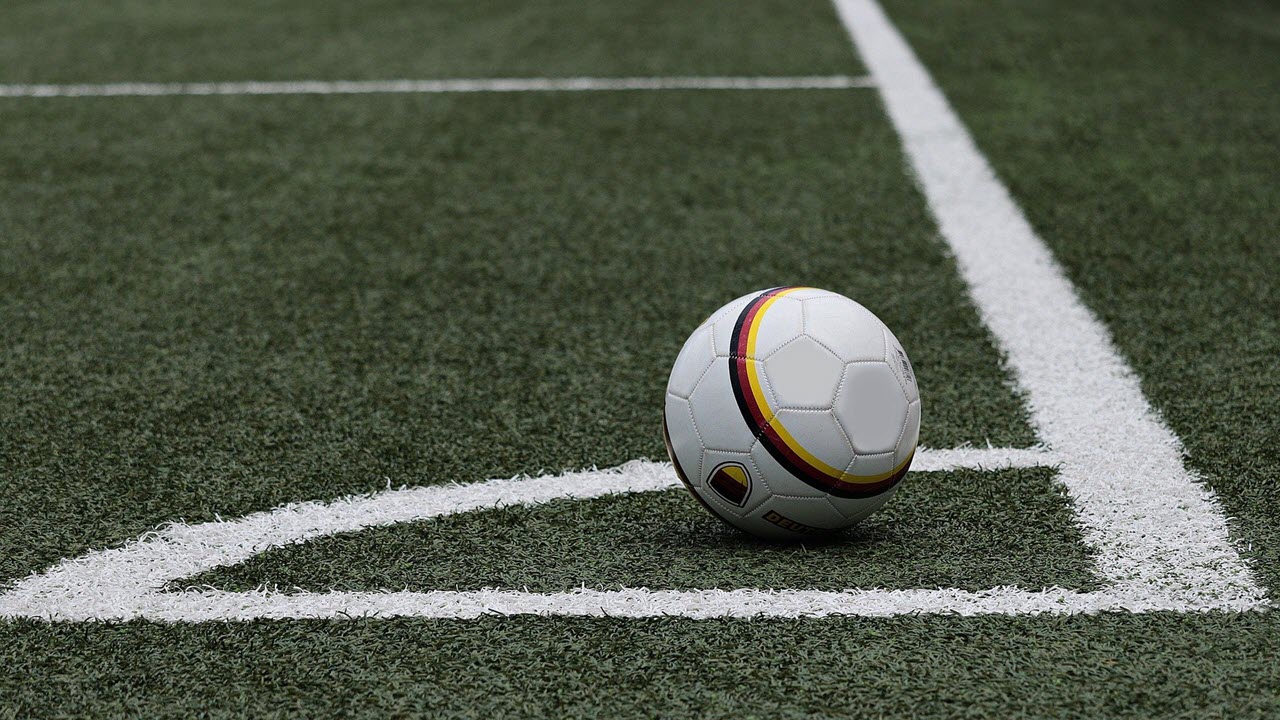 Many technological advancements have been made each day, and it is no longer a new thing that all these technologies have been applied in virtually all sports, including football. We all know that there are many football leagues, and everyone uses specific types of technology due to their preferences or associations.

Goal line technology is one of the best technologies so far in the history of soccer since its existence, and it is used in the current UEFA Europa season. It helps the referee to know precisely if the ball passes the line in the box for an attempt to reach the goal or a close call.

Another technology used in the UEFA Europa League is the semi-automated offside technology. This technology is designed to produce an automated offside alert to video match officials (VAR) to know if an attacker or any other player receives the ball in an offside position.

The VAR officials will validate the proposed SAOT decision by manually checking the player before informing the field’s main referee. This technology has helped save many bettors from losing their Europa League picks.

The Smart ball is part of the technology used in the UEFA Europa league. This kind of ball is used in official matches across European Leagues, MLS, and other American leagues, and also, some African Leagues use bright balls in their games. This ball contains a sensor, i.e., an NFC Chip, jointly created by Cairos Technologies and Adidas.

The Smart Ball work is designed to track the precise location in real-time, including with great precision when it has wholly crossed the goal line with the help of a networking system placed across the field. The referee officiating a game will receive the information from his smartwatch when the ball has passed the goal line.

The Video Assistant Referee is also called VAR. This technology is set up in a room where a group assists the referee in officiating a game. The aim is to call the referee’s attention to identify mistakes that went unnoticed from a centralized video operations room at the stadium, where more than two TV numbers are set for that purpose.

They help the referee make the right decisions using their perspective for the best possible conclusion. This team consists of a video assistant referee, three other assistants, and four replay operators to execute the work given to that role.

They have access to more than 30 Cameras used in monitoring the game and the cameras that check offsides positions. It has remained a top-five tech in soccer since it was introduced. It is part of the technology used in the UEFA Europa League.