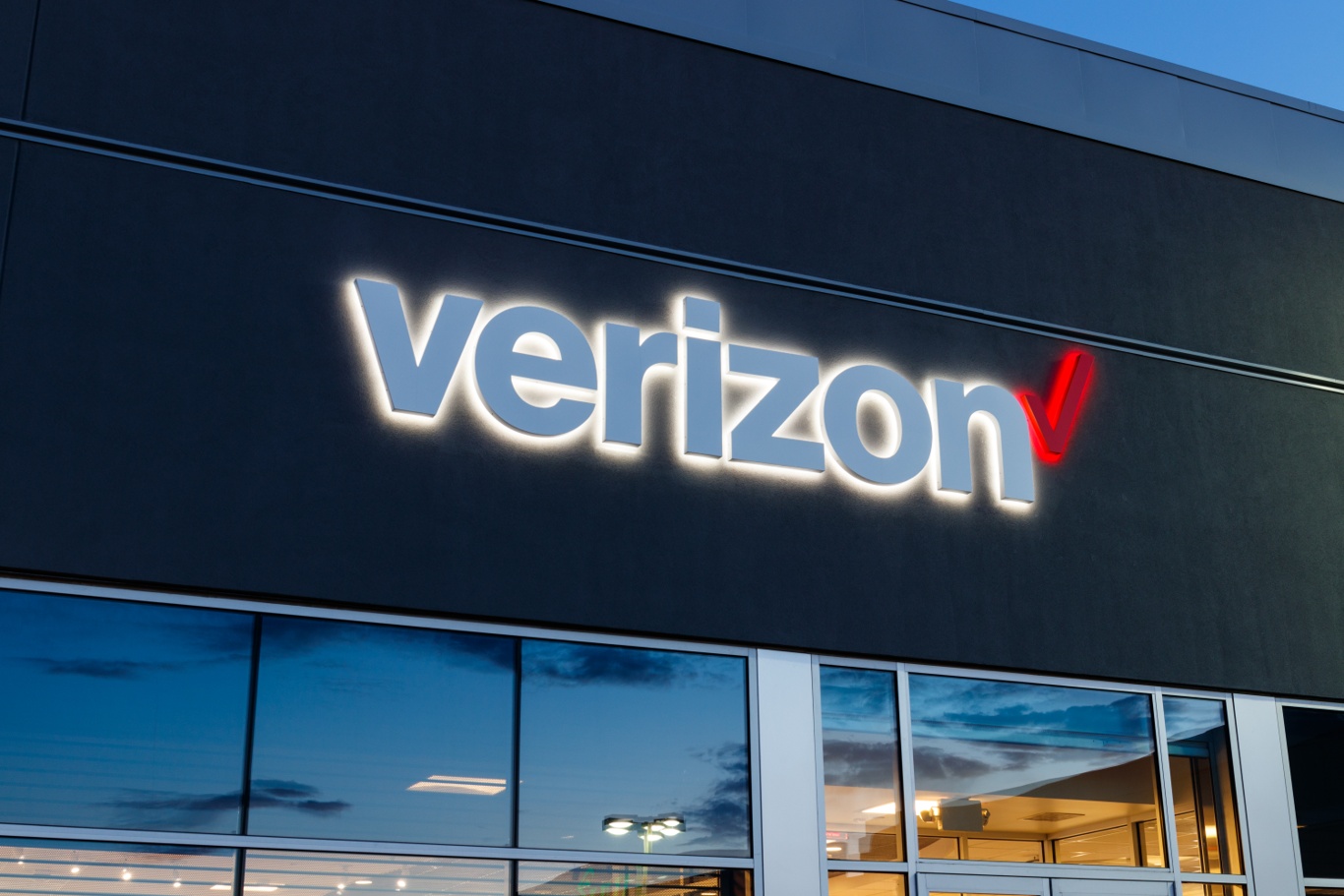 Carriers have come a long way regarding their coverage and the perks offered with phone plans. Most modern carriers also have some apps where users can check usage, pay bills and track their plans. However, if you’re buying a phone from a carrier, chances are you will get an app from them pre-installed.

In this article, we’re talking about the Verizon App Manager, its uses and whether or not you should keep it on your phone.

The Verizon App Manager is a pre-installed app mostly found on Samsung phones bought from Verizon, but it’s also available to download on iOS devices. The app’s primary purpose is to help new users set up their phones and sync data from their old devices.

The app gives you app recommendations based on the apps already in your library, reminders and shows the download progress of existing apps. New Verizon phones have also started including another app called DT Ignite that serves a similar purpose.

While the app is safe and legitimate, it is classified as bloatware and comes with a bunch of ads. You’ll also continue getting notifications from Verizon about their plans and offers, so it can get a bit annoying once that new phone feeling wears off.

Additionally, newer versions of the Verizon App Manager automatically download the DT Ignite app that continuously runs in the background and installs additional apps that the user may or may not need.

How to remove Verizon App Manager?

Since it’s not a system app, it can be uninstalled like any other third-party app you download from the Google Play Store or Apple App Store. That said, in case you don’t want to remove the app for whatever reason altogether, there are other options available.

You can disable the app’s notifications so that it runs in the background but doesn’t bother you with pesky notifications.

The app won’t show any notifications unless you manually enable them again.

The more concrete solution is to remove the app from your phone altogether. Here’s how.