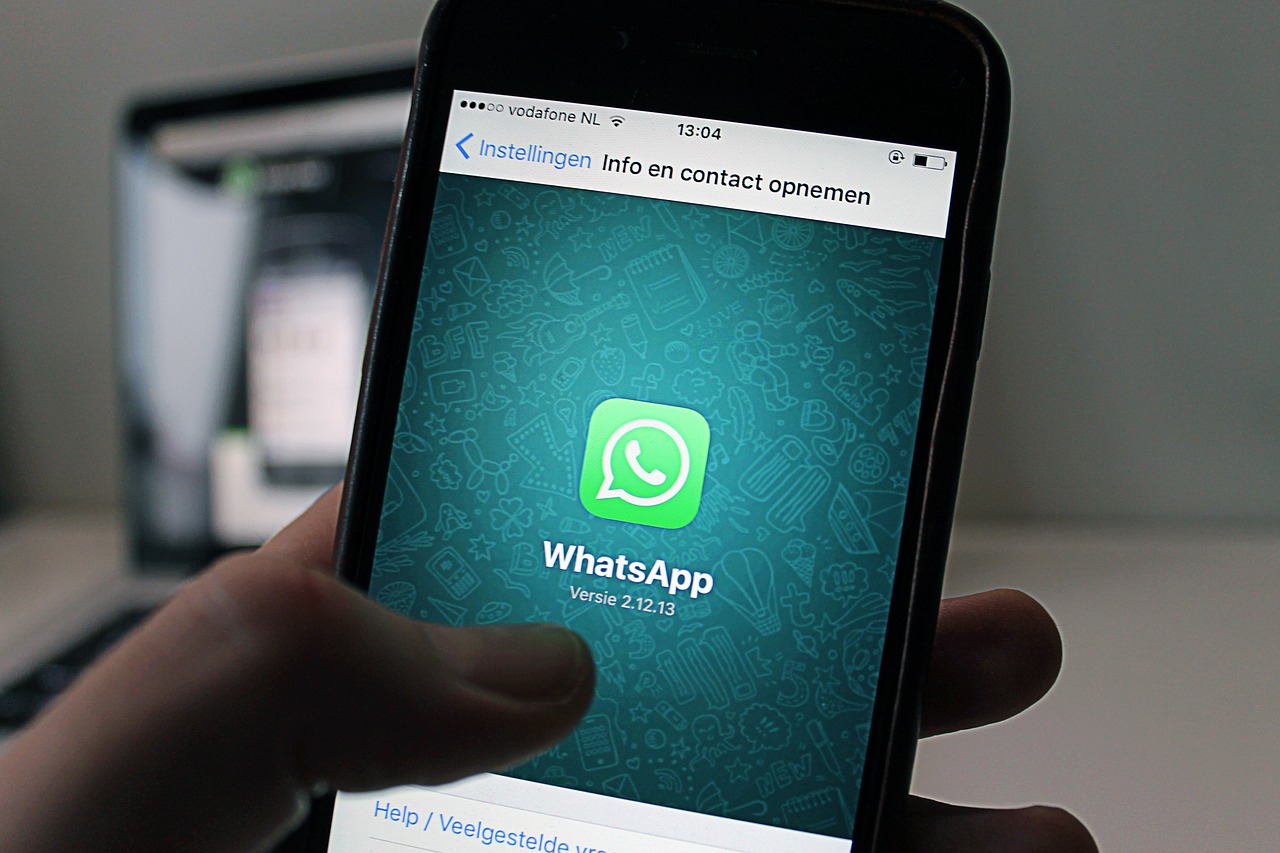 Facebook-owned messaging app WhatsApp is reportedly planning to allow advertisements to be displayed in the “Status” section of the app, the media reported on Tuesday.

Rumours about Facebook fuelling ads on Whatsapp started popping up at the end of last month, stating that ads are coming to WhatsApp for iOS, and now the same happens for Android, Android Headlines reported.

“WhatsApp beta for Android 2.18.305: WhatsApp is implementing in this version ads for Status. They are not visible yet and the feature will be enabled in future,” fan-site WABetaInfo that tests Whatsapp features early tweeted.

According to previous media reports, the advertisements would be powered ny Facebook’s native advertising system and would be aimed at helping users understand and participate in businesses using the messaging app.

The move has been making the rounds ever since Facebook acquired WhatsApp, the report added. WhatsApp was yet to comment on the rumours.

Recently, Facebook-owned Instagram saw two of its co-founder’s step down from the job amidst tensions between them and Zuckerberg due to differing ideologies and Adam Mosseri was announced as the new CEO of Instagram.

Facebook is also gearing up to fight the threat of fake news as India gets ready for elections in 2019.

Also read: Kimbho app: Everything you need to know 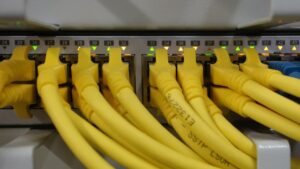 What are Ethernet cables and how do they work? 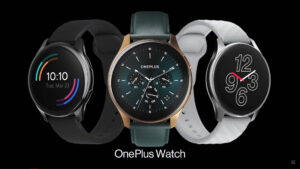 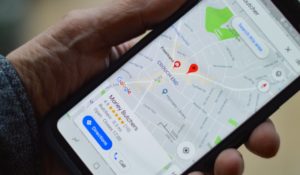