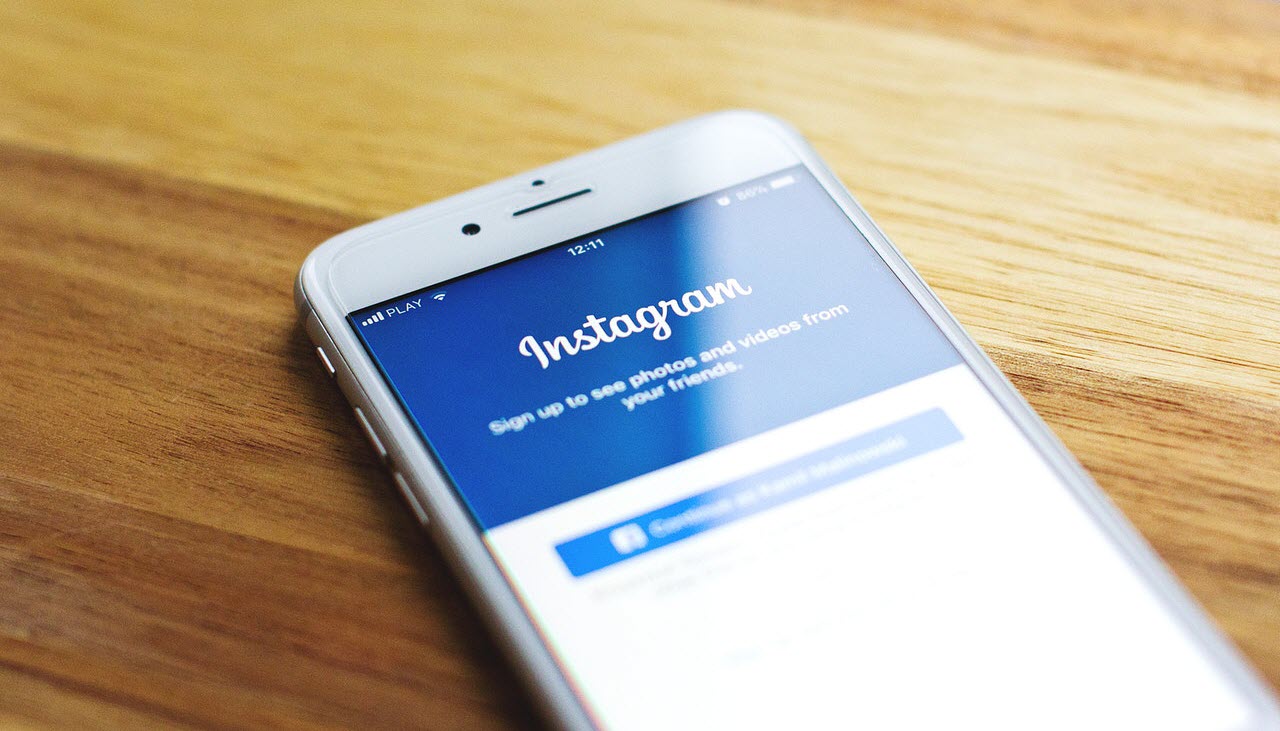 Instagram has grown immensely in the past few years — surpassing the billion mark earlier this year in June — but now it’s losing both of its co-founders as they’ve decided to exit the company.

Kevin Systrom and Mike Krieger who founded the now Facebook-owned photo-sharing social networking platform back in 2010 have announced that they’ll be resigning from their jobs at the helm of Instagram.

Update: Adam Mosseri announced as the new CEO of Instagram

“Mike and I are grateful for the last eight years at Instagram and six years with the Facebook team. We’re now ready for our next chapter,” said Kevin Systrom. 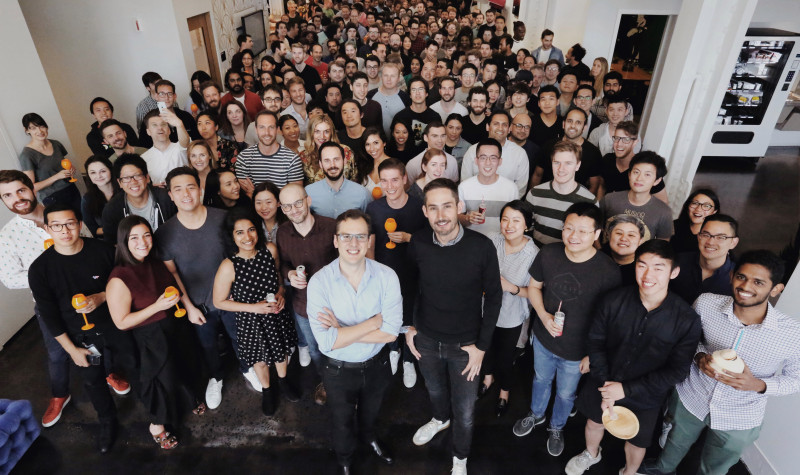 Mike Krieger and Kevin Systrom at the front at Instagram HQ

“We’re planning on leaving Instagram to explore our curiosity and creativity again. Building new things requires that we step back, understand what inspires us and match that with what the world needs; that’s what we plan to do.”

The statement made by Systrom indicates that the duo might be working on another disruptive tech project to be launched in the near future.

Kevin Systrom and Mike Krieger are exiting their Instagram jobs because of growing tensions between them and Facebook CEO Mark Zuckerberg, who reportedly has different things in mind regarding where the app is headed, according to a Bloomberg report.

It is no secret that Zuckerberg has a history of having issues with the founders of a company that he has bought in the past.

One of them was his disagreements with WhatsApp founders Jan Koum and Brian Acton over the business direction of the messaging app. This ended in the departure of the duo.

While Facebook has faced a lot of criticism in the past year or two, Instagram has managed to retain its image and is becoming the go-to destination for youth as well as those deserting Facebook for various reasons.

With Instagram’s growing popularity and respectable image, Mark Zuckerberg will undoubtedly want to turn it into the Facebook’s cash cow as the parent-company faces issues with its value in the stock market.

The @instagram journey is one I won't forget. It started by building simple products that solved universal problems. Now eight years we look back and are proud and grateful to have been part of that journey. Thank you to the entire community as we move on for now.