This debate between console and PC gaming has been going on forever. Console gaming has a lot of limitations such as the lack of flexible controls, frame rate capping, lack of power and many more such issues. On the other hand, PC gaming has never been in a better spot with the availability of a wide range of parts for every budget, which is also easily upgradable and also provides a much better gaming experience.

Console gaming is not bad at all, it is still one of the most popular methods of gaming all around the world but PC Gaming is just better and here are seven reasons why. 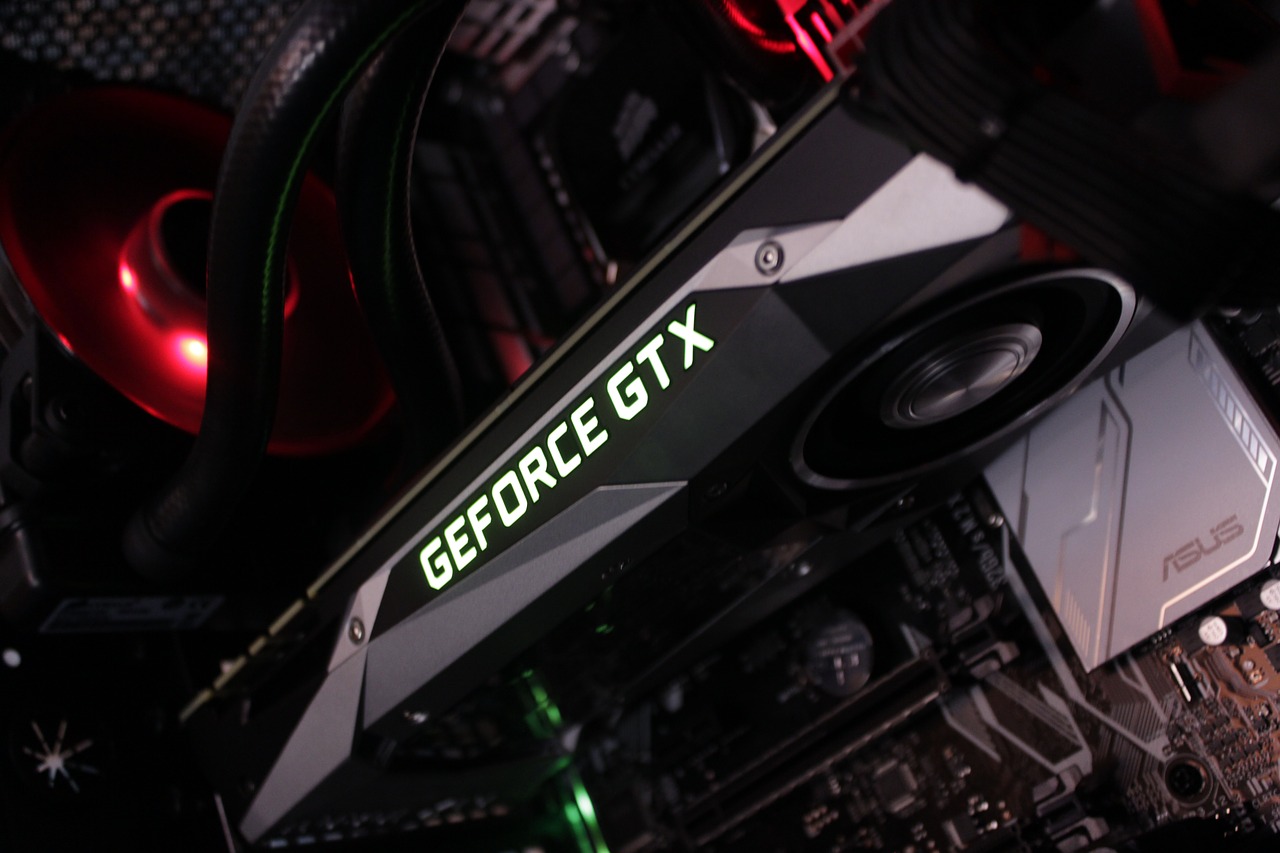 One of the most important aspects of playing a game is its visuals. On consoles, usually most high-end games are capped at 60fps at the most. Whereas, in PC gaming you have the flexibility to run games above 200fps and much higher resolutions if your hardware supports it. Most budget graphic cards can run big gaming titles at 100fps on 1080p, and that is a stellar deal.

All you hardcore gamers know what I’m talking about. Having the opportunity to build your machine and choose which parts go in there is everything you will need. You can build a computer according to your budget and still get pretty decent performance. 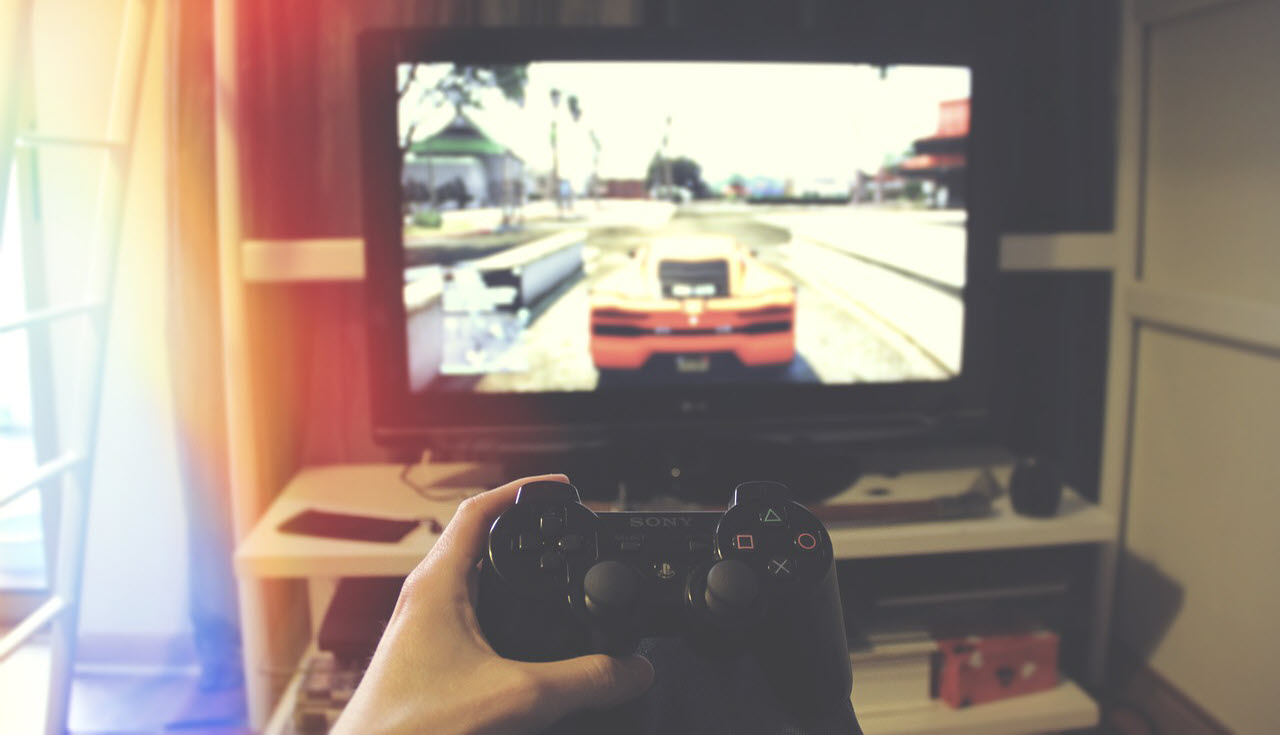 In consoles, if it becomes outdated at any point, you don’t have any other option other than getting a new updated console. In PC gaming, you can upgrade your hardware at any given time.

If you have a good GPU but lack the RAM to play games, you can always throw in an extra RAM stick and upgrade your RAM. Upgradable hardware is one of the most significant advantages of PC gaming.

No subscriptions needed to play online

All you PlayStation and Xbox users know about PS Plus and Xbox Live subscriptions that you all pay for to play a game that has online support which in my opinion is ridiculous. PC games have no such problem. Once you buy the game, there are no additional costs that come with it except for the in-game purchases.

Backward Compatibility is not an issue 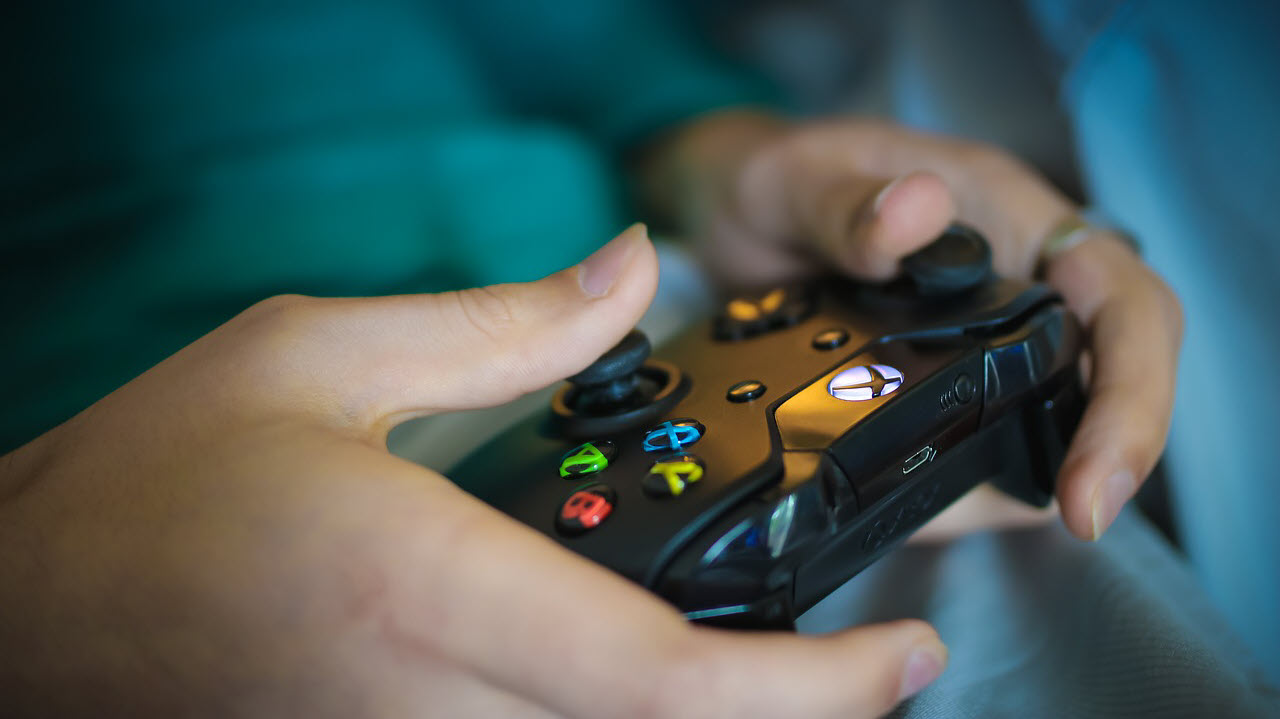 Suppose you like a game from your childhood that you played on an older generation console and you want to play it now on your current console? Unfortunately, consoles mostly don’t support backward compatibility. Whereas, in PC gaming you can always dig deep, download your favourite old game and play it.

Modding a game means unlocking much more than you can see in a game. You can download different mods (modifications) from the internet and always hook them up to your game which will make it run better and add extra elements in your game that you can enjoy. Consoles do not support this feature.