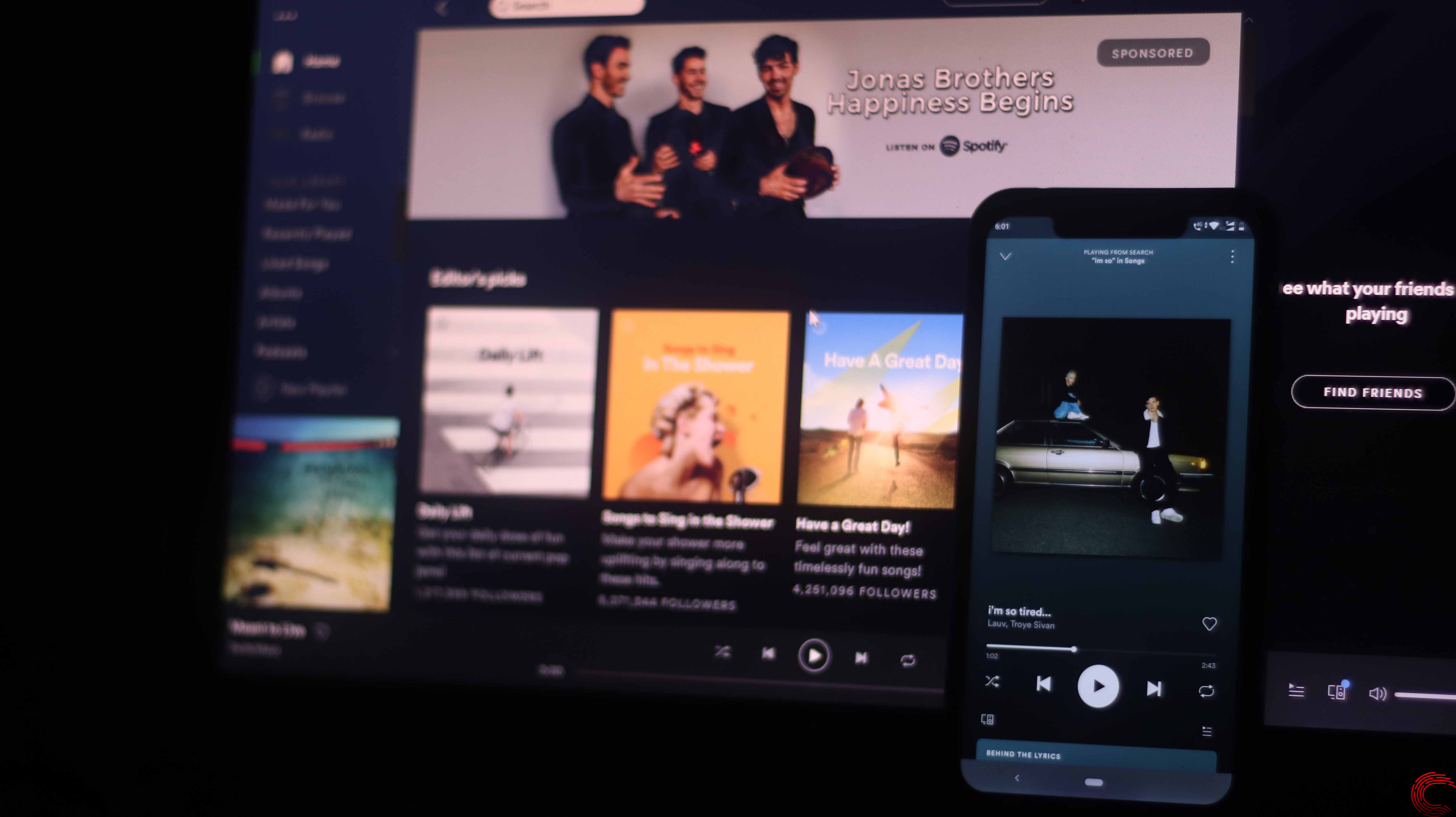 With the recent release of Spotify in India, a huge music streaming audience shifted over to try it out. However, a significant number stayed loyal to previous platforms due to their existing benefits.

When you look at the complete picture, the free version of Spotify doesn’t really offer much. In fact, it’s far more restricted than other platforms like JioSaavn and Gaana. So why did so many people shift?

SImply because Spotify’s reputation preceded its release. Besides, it offers features like auto playlists and radio that are unmatched by other platforms as of now, except maybe Amazon Music app, which is bundled alongwith the Amazon Prime subscription.

However, if you happen to have a Google Home and you live in the Android Ecosystem, there is one big reason why you’ll want to jump to Spotify.

Also read: What is the download limit on Spotify? Where is it available?

Why should you switch to Spotify?

Other than offering features that no other platforms can match, Spotify offers an extremely convenient way of listening to music. Switching between devices is so seamless that you hardly notice it.

For example, the Google Home in India just started supporting Spotify. Once I linked my account, my experience became seamless to the next level. I can jump from my PC to my phone to my Google Home all while on the same track without a glitch. 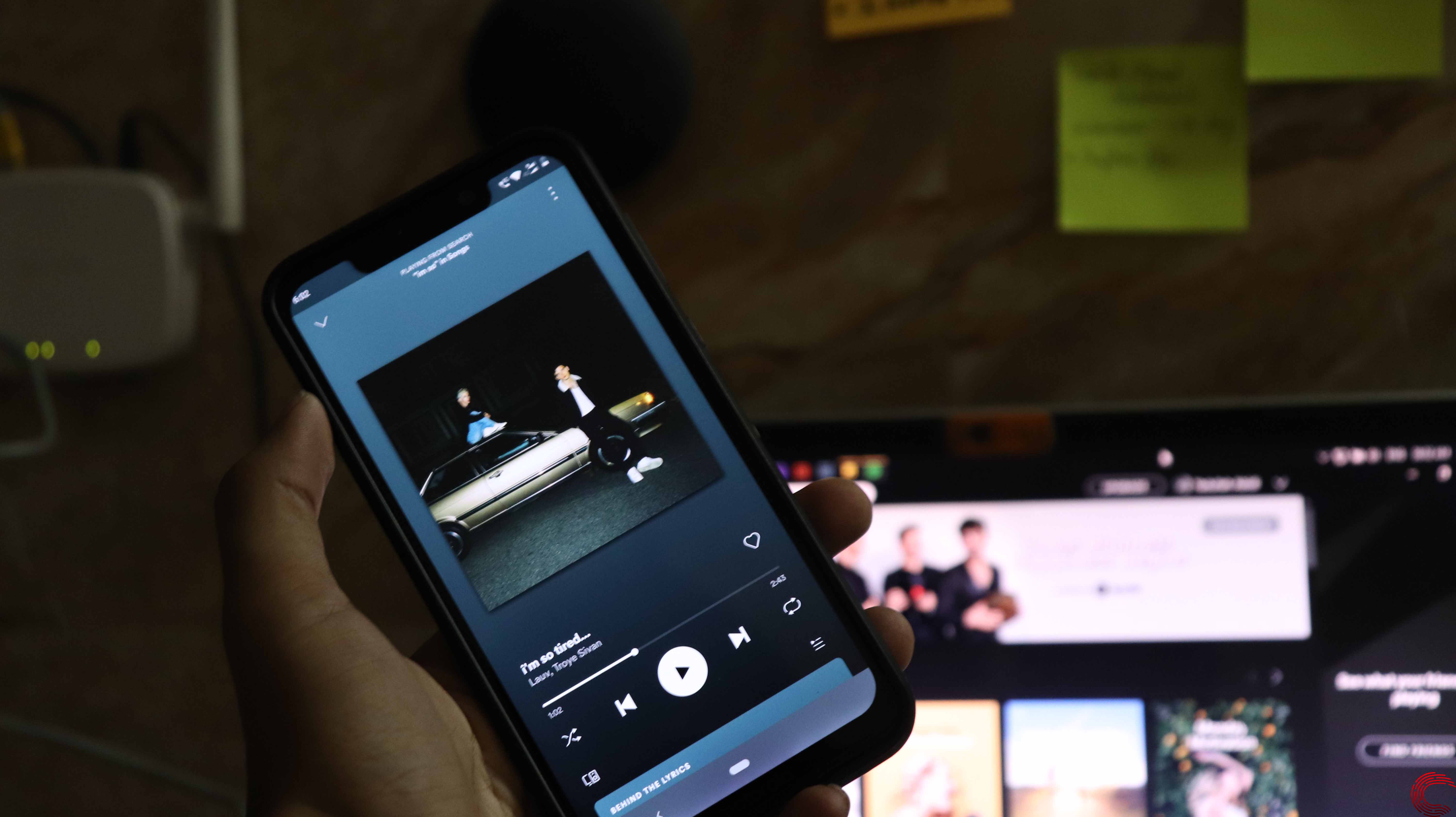 I am a very active Google Home user. Every time I step into my house, I had to stop streaming whatever I was listening to on my phone and ask Google to play a new list. But this was when I was using JioSaavn or Gaana apps.

When I switched to Spotify, I could just pause the music on my phone and ask Google Assistant to play some songs and it automatically picks up where I left.

The same story goes on with the PC. I am running the Spotify App for Windows and switching between devices and controlling music is so convenient. I don’t think I can go back to any other platform.

If I’m listening to music on my PC, I can control it from my phone or Google Home or smartwatch. Same goes for any other device in the cycle. As long as you have the Spotify app, you can pretty much stream and control music on that device.

Not only this, being a college student, I get a 50% discount on Spotify, which drops the premium subscription down to just INR 60 per month for me. All you have to do is go through a simple identification process and you’re done. No other streaming service does this and Spotify Premium is way better than any other platform.

All in all, if you’re always on the go and listen to music on multiple devices, you should try out Spotify for reasons other than its worldwide fame and you’ll fall in love with it. Bonus points if you’re attending college. 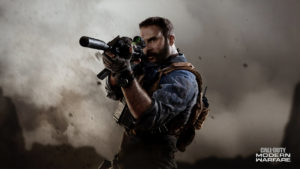 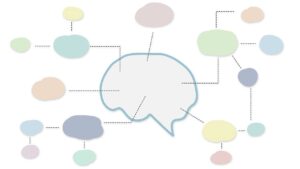 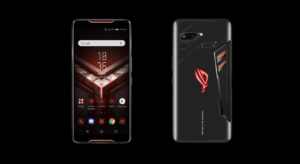 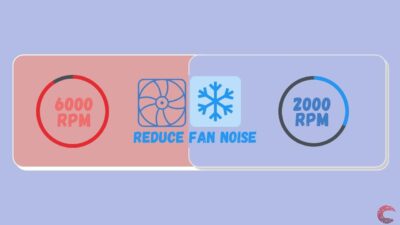 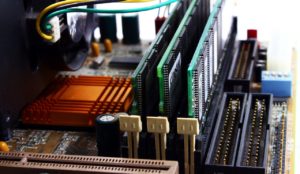 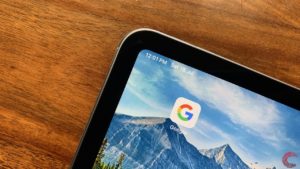 How to delete a Google site?