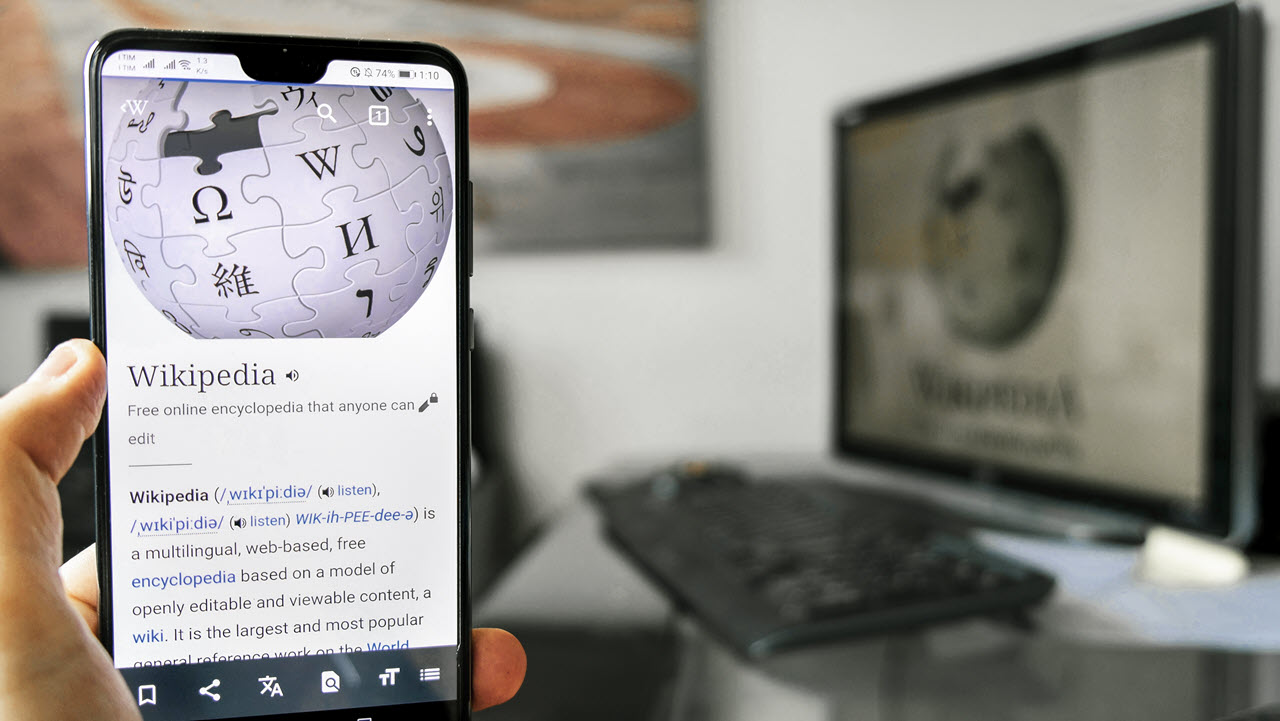 Wikimedia Foundation, the non-profit behind Wikipedia, has expressed concern regarding the proposed changes to India’s Intermediary Guidelines Rules as it will impact Wikipedia’s open editing model as well as create a financial burden on the organisation.

They’ve urged the Indian government to reconsider the Intermediary Liability rules, which dictate how websites with Indian users host content on their platforms as this will not only affect the non-profit but also the users.

The organisation has written to the Minister of Electronics and Information Technology, Shri Ravi Shankar Prasad, raising their concerns and have also published the letter on their website.

“Fulfilling mandatory content removal requirements from one country would leave problematic gaps in Wikipedia for the whole world, break apart highly context-specific encyclopedic articles, and prevent people from accessing information that may be legal in their country,” Amanda Keton, General Counsel, Wikimedia Foundation, wrote in a letter to Shri Ravi Shankar Prasad, Minister of Electronics and Information Technology, India.

India is one of the largest userbases of Wikimedia, with over 771 million visits last month. It is also available in 23 native Indian languages and has been adding more content to their native language pages since 2017.

The organisation further goes on to say that the requirement of automated filtering of user uploads could disrupt the availability and flow of information on Wikipedia and hamper its “reliability” even further.

“Requirements to quickly and automatically remove content that may be illegal in one jurisdiction without meeting globally accepted human rights standards are also antithetical to Wikipedia’s global perspective and reach.”

The nonprofit also pointed out the financial burden conforming with such rules will impact their ability to provide access to information because this would require employing new people or technology, that burden their resources.

Wikimedia Foundation has urged the government to share the current draft of the bill and “work with civil society groups to address any remaining concerns before notification of these rules”.

Earlier this year, China banned all languages edition of Wikipedia. Read our article to know more about why it was banned. 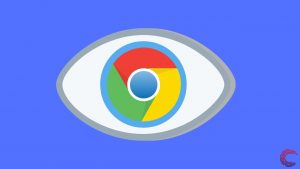 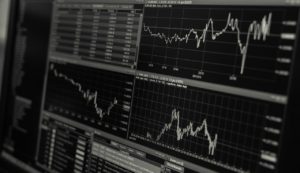 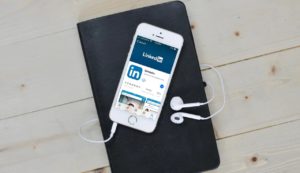