The Acer OJO 500 Windows Mixed Reality headset that was announced earlier this year at IFA 2018, Berlin, has been launched in India at INR 39,999.

The Acer OJO 500 has built-in speakers and a detachable design where the lens and the head strap can be individually removed, making it easy to clean and store.

It’s the first Windows Mixed Reality headset with such a design, which makes it more accessible too. You can flip the mask up instead of removing the headset if you wish to take a quick call.

The Acer OJO 500 headset will be available in India from February 2019. 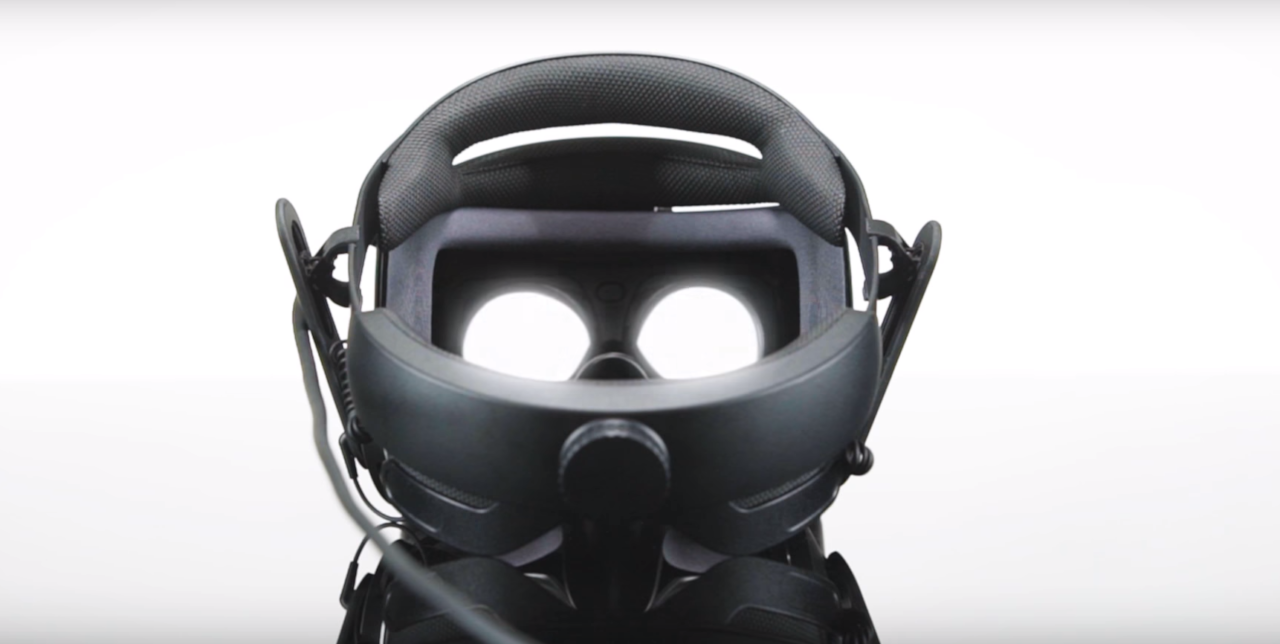 The Mixed Reality headset requires a compatible Windows PC — click here to check if your PC is compatible.

Currently, between the Steam VR and the Microsoft Store platforms, there are over 2500 games and applications that are available for Acer OJO 500 headset

“We’ve improved the user experience with innovative visual and audio technologies and made the headset more comfortable and easier than ever to use,” said Andrew Chuang, General Manager, Presence Computing, IT Products Business, Acer Inc. at the time the headset was announced in Berlin. 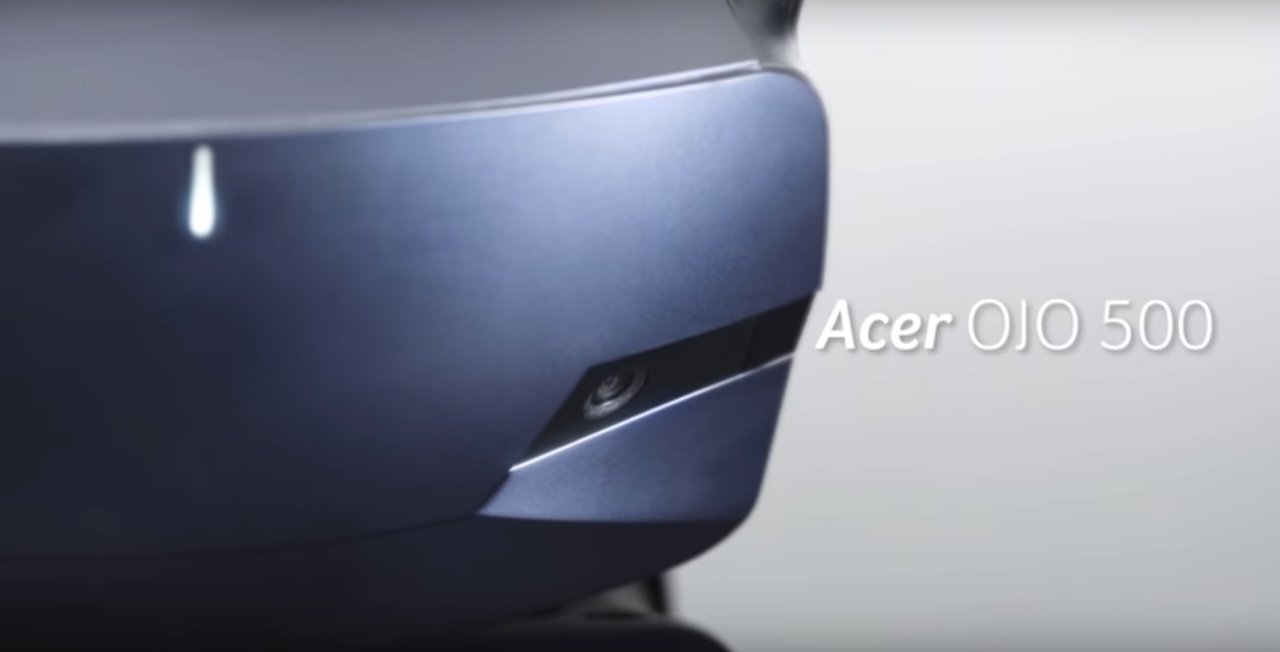 In addition to built-in speakers and a detachable design, Acer OJO 500 Windows MR headset also has the following features:

The headset will install the required software on your PC as soon as it’s connected and the setup is completed in about 10 minutes. 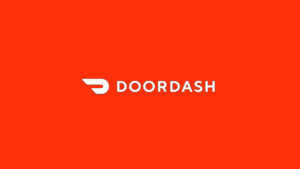 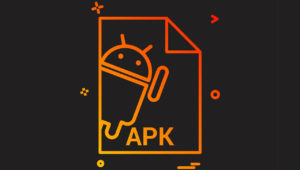 What are APK files? Why are they used? 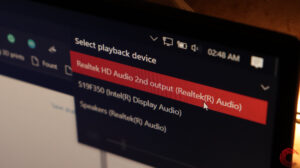 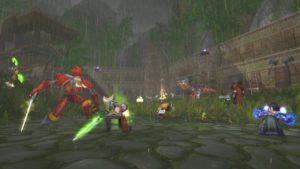 Valorant server status: Is Valorant down? 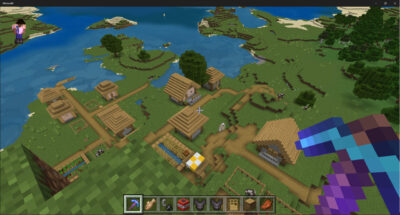