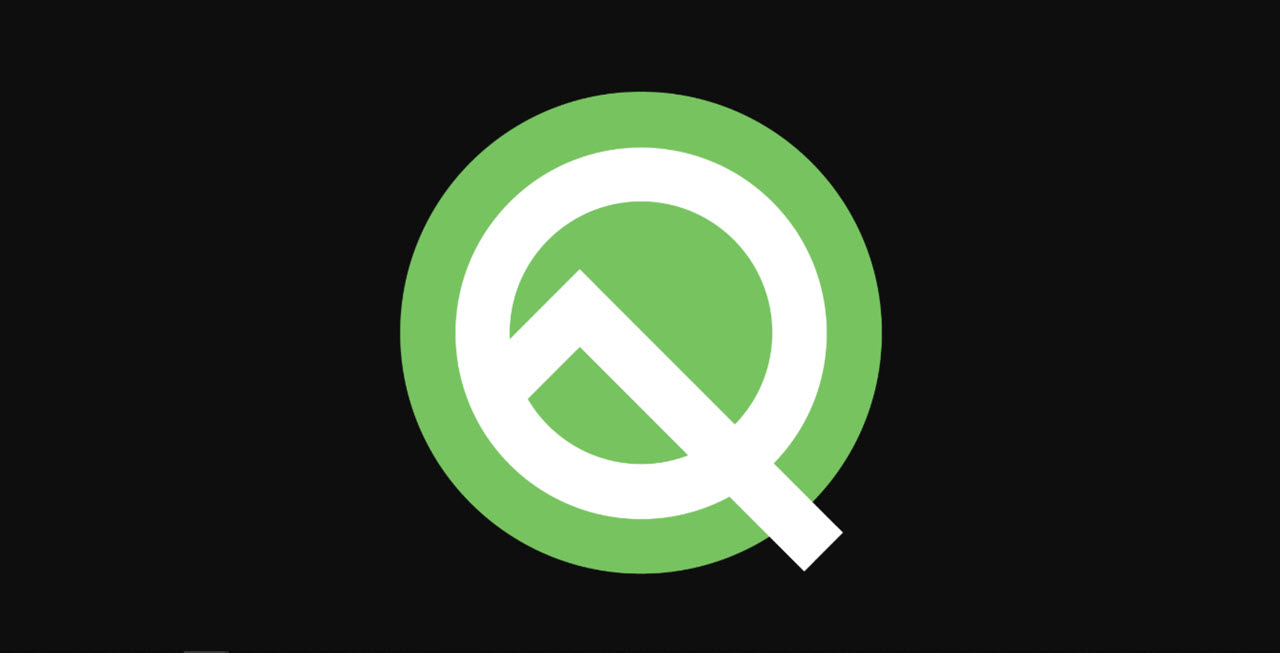 It’s that time of the year again where Google makes available previews of its new software iteration and this time it’s known as Android Q. This version brings with it more emphasis on user privacy and quality of life upgrades.

Every year Google releases a developer preview initially and follows this with a public beta, but things have been done differently this time around. The developer preview and public beta have both gone live at the same time making the software available to a broader base for feedback.

The update is available on all the Pixel devices (including the first generation Pixel and Pixel XL), and one can receive it by enrolling for it here. App developers can learn more about Android Q here.

Note: Beta builds can be unstable and lead you to lose phone data. It’s recommended that you do not update your primary device with Android Q beta and wait for the final build.

The big letter updates were usually known to bring with them significant UI changes but this has changed in recent years. This update brings with it simple theme options and hope for a system-wide dark mode. 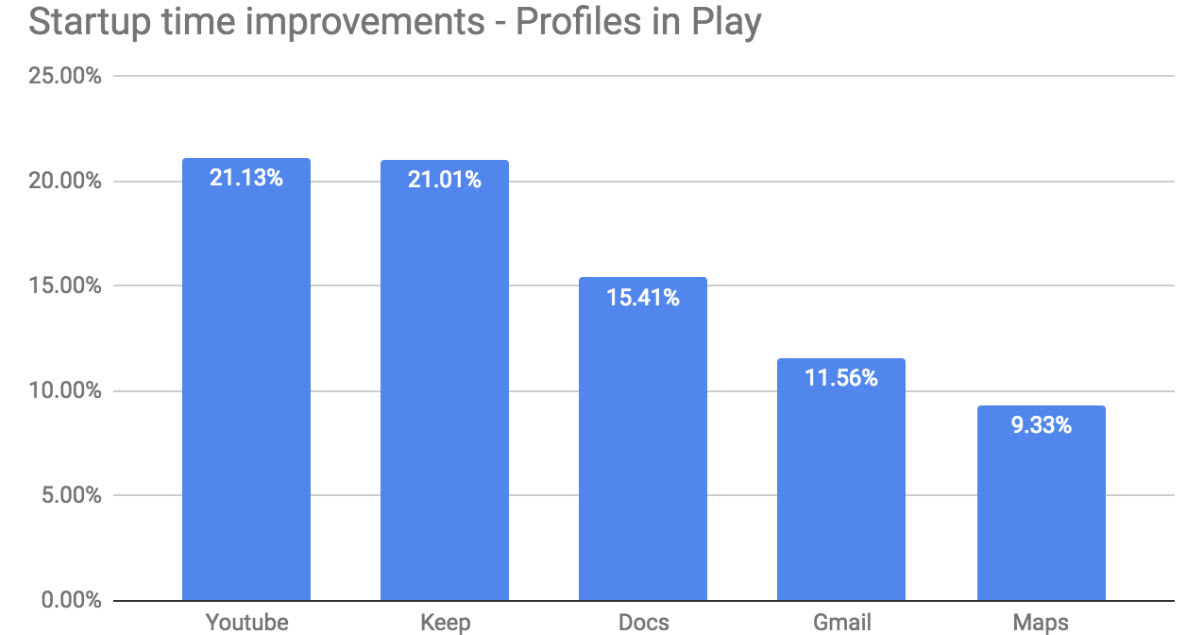 This version of Android has brought with it options to change the accent colours and also new icon shapes. The update offers the default blue along with green, purple and black colour options as accent colours.

The icon shapes now available for use are square, rounded rectangle, teardrop and a very peculiar squircle. Different font options which other OS’ have supported for a while are also being brought into the fray.

A semi-system wide dark mode does come into play when the battery saver mode is turned on, but this leads to certain limitations being placed and is not favourable.

An overhaul of Android permissions was made back in Android Marshmallow, and this change continues to form the foundation for Android Q. But in this update, one can now reportedly specify when and how an app is allowed to use a certain permission.

For example, the user decides whether an app is allowed to access the device’s location all the time (when the app runs in the background), only when the app is in use (active on display) or never.

This is bound to be a great feature for privacy-focused individuals, or if one simply wants to eke out more battery life. After all, why should any app be accessing your location all the time when it’s not even open? Users can choose to let an app use the location permission while active or on a permanent basis.

Android Q has followed suit and like iOS has added in an in-built screen recording software which is great for all users. This feature, as of now, has several steps for it to be used and is full of bugs but these should be evened out by the time of the final release. The software allows for screen touches to be shown and audio to be recorded.

Foldable phones: Support for foldable phones is being improved as that is where the major companies are making advances. 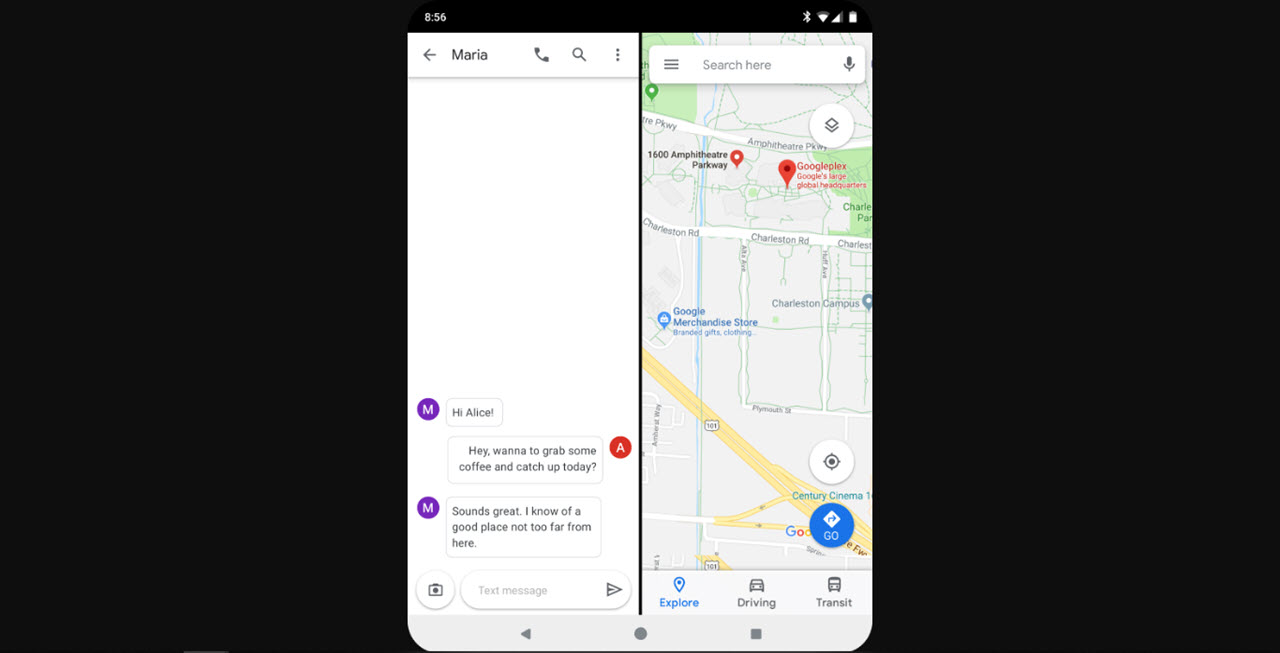 App Info: The app info page in the settings app has been updated to show more information and represent permissions granted in a simpler fashion.

Settings: Taking advantage of the ‘Slices’ feature, which was introduced in Android 9 Pie, a floating Settings panel will also be available in Android Q. System settings such as internet connectivity, NFC and volume will be displayed within an app. These settings can be accessed without leaving the app window. 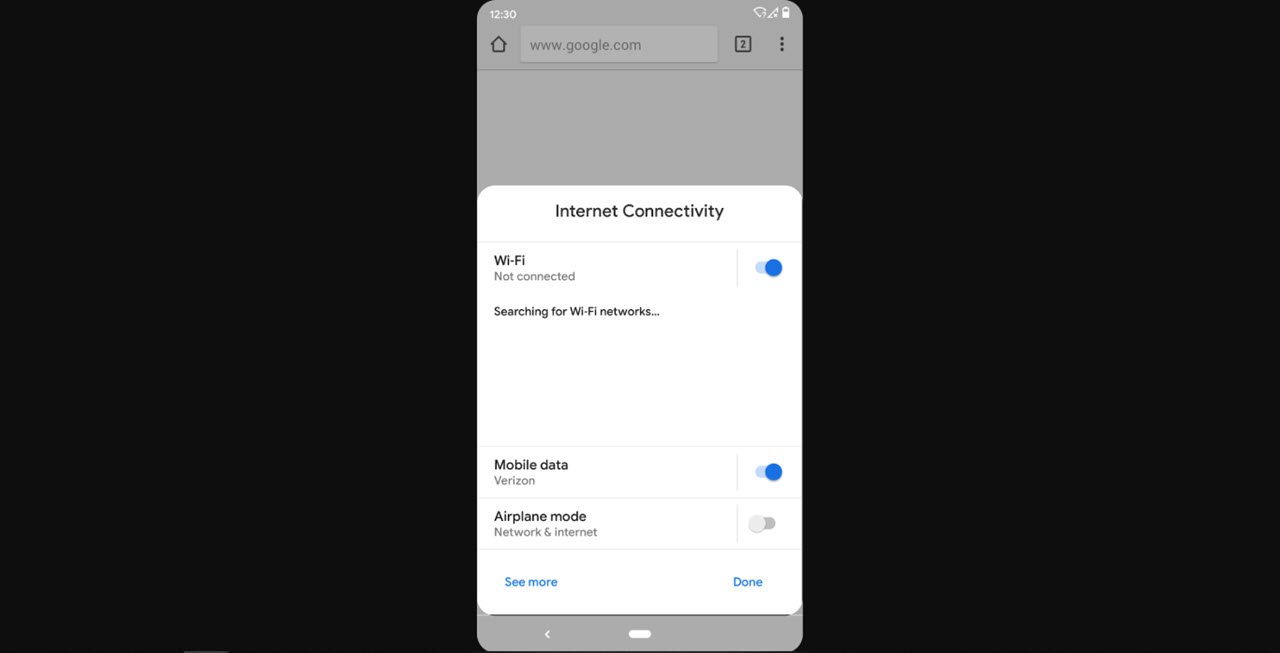 Sharesheet: Android’s sharesheet which seems to be fairly laggy with its long load times for information and shortcuts has received an update to make it instantaneous and is sure to improve the day to day experience.

The changes brought about with Beta 1 seem to show that Google is heading in the direction of refining their OS and improving security and privacy for their customers and this surely a step in the right direction. The addition of in-built theming is sure to be one that is welcomed. These changes make one look forward to the next beta and what it will bring with it.