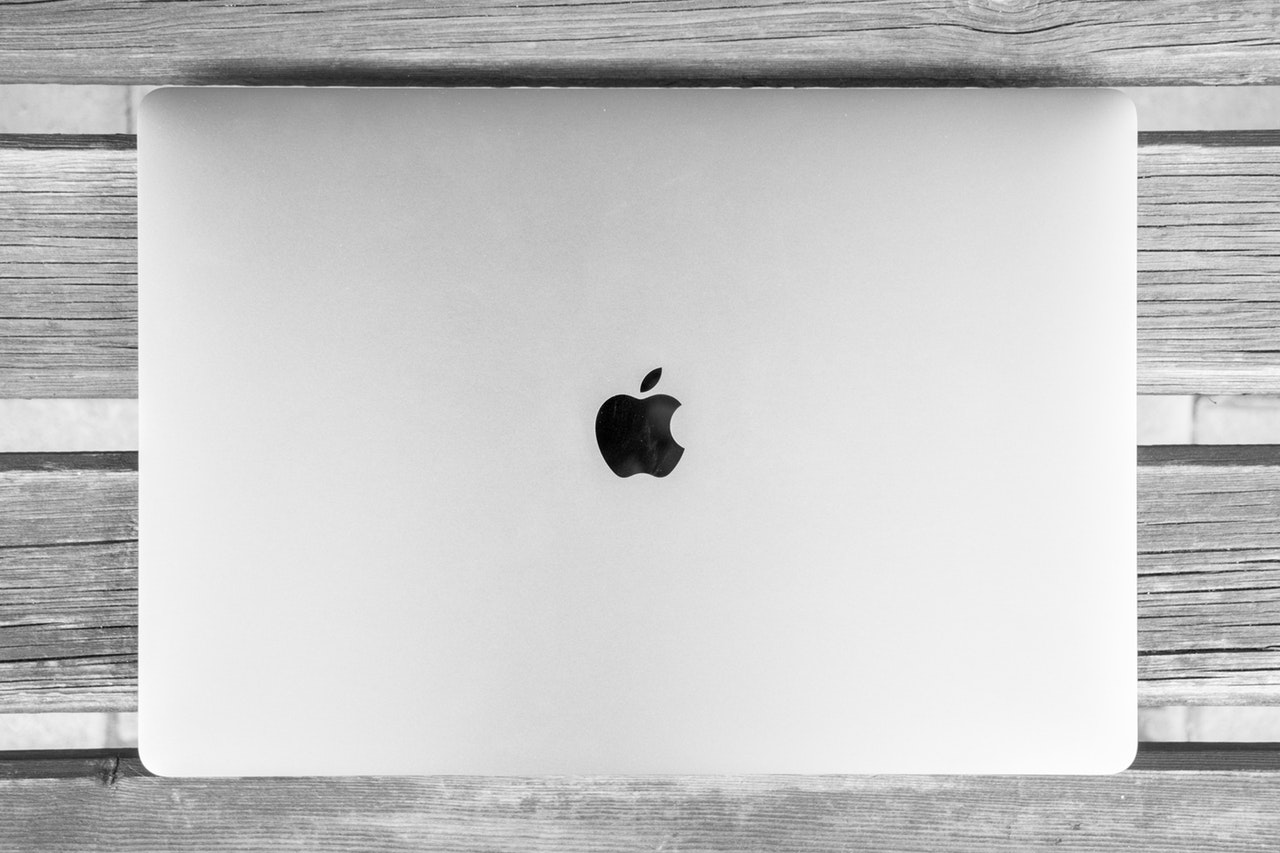 An Italian anti-trust authority on Wednesday fined tech giants Apple and Samsung in an unprecedented ruling on planned obsolescence, stating the companies had both engaged in dishonest commercial practices.

The Italian Competition Authority (AGCM) fined Apple and Samsung 10 million and 5 million euros respectively ($11.41 million and $5.7 million), stating the companies had forced consumers to purchase new phones by prompting users to install software updates that resulted in the phones malfunctioning, leading many consumers to upgrade their handsets, Efe news reported.

The AGCM investigation suggested that Apple had failed to alert customers how long the lithium batteries in iPhones would last and had failed to offer useful information on how to care for them in order to boost their performance and shelf life.

Since September 2016, Apple repeatedly prompted iPhone6 customers to update the software on their phones to an operating system that had been designed for the next generation model, iPhone7, without alerting consumers that the update could lead the handsets to malfunction, the report said.

On the other hand, Samsung told owners of its Galaxy Note 4 phone to install a new version of Google’s Android operating system intended for the more recent Galaxy Note 7, but which rendered the old model sluggish.

The ACGM said both companies had been fined the highest possible amount reflecting the severity of their dishonest practices.

Apple acknowledged in December that it had intentionally slowed iPhones with degraded batteries through software updates to avoid sudden shutdown problems, but denied it had ever done anything to intentionally shorten the life of a product.

This is the first ruling ever on planned obsolescence.