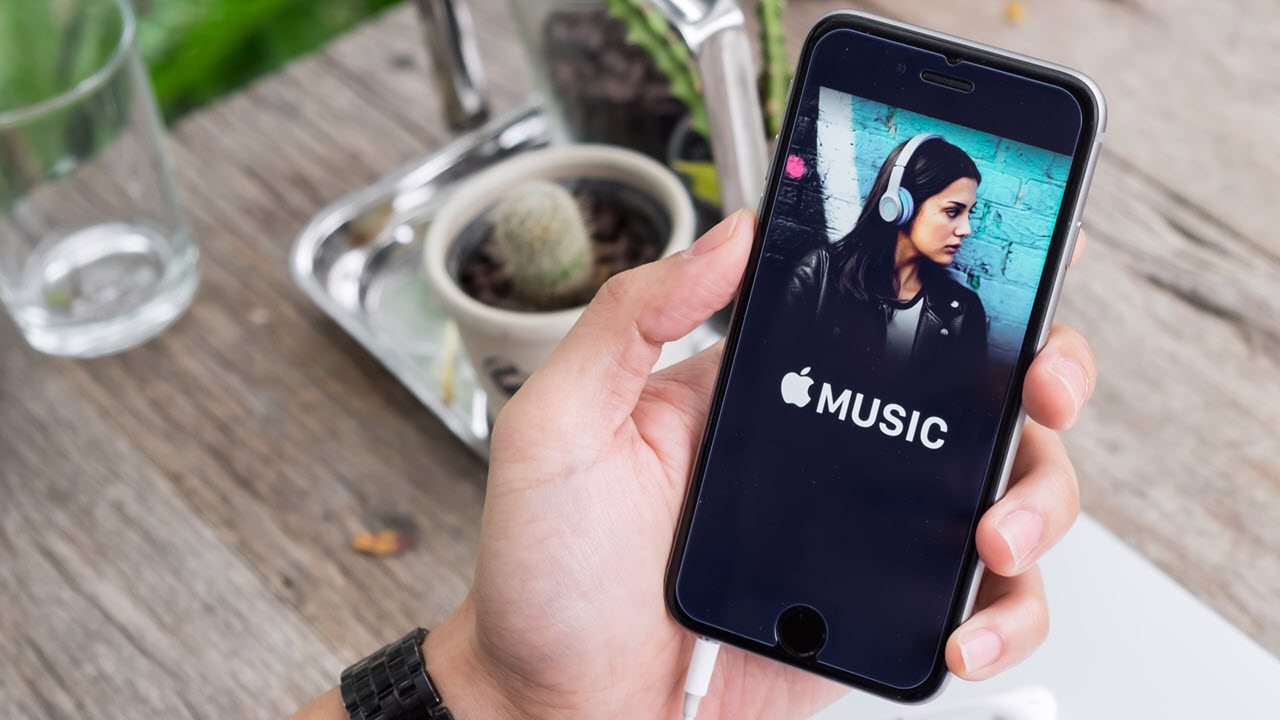 Lossless audio has been the bane of digital music stores, and Apple is looking to remedy that as the company announced that it’s bringing Spatial Audio with Dolby Atmos and lossless audio to Apple Music in June 2021.

Lossless audio quality has been one of the most demanded by audiophiles across platforms, and Apple is one of the first to bring it to a catalogue of more than 75 million songs.

The new lossless audio feature will be available to all Apple Music subscribers starting June 2021 at no extra cost. It will allow listeners to experience songs of the same quality the artists’ record in the studios.

Apple will use the ALAC (Apple Lossless Audio Codec) to make its entire catalogue available in the highest audio quality possible. The latest version of the app allows hi-resolution lossless playback up to 24 bit at 192 kHz.

“Apple Music is making its biggest advancement ever in sound quality.  Subscribers will also be able to listen to their music in the highest audio quality with Lossless Audio. Apple Music as we know it is about to change forever,” said Oliver Schusser, VP of Apple Music and Beats.

The Cupertino-based tech giant is also bringing Spatial Audio with support for Dolby Atmos to Apple Music, which will allow users to experience a more immersive sound and creators to mix music to leverage the feature.

Apple Music will automatically play Dolby Atmos songs the built-in speakers in the latest versions of iPhone, iPad and Mac, and Airpods and Beats headphones with H1 or W1 chips.

Any album available in Dolby Atmos will have a badge on it to make it easier for people to discover tracks.

At the time of the launch, Spatial Audio will be enabled on thousands of songs ranging from hip-hop to classical. The company is actively working with more labels to expand its catalogue.

“Today marks the introduction of Dolby Atmos on Apple Music — a new music experience that is transforming how music is created by artists and enjoyed by their fans. We are working with Apple Music to make Spatial Audio with Dolby Atmos widely available to all musicians and anyone who loves music,” said Kevin Yeaman, Dolby Laboratories’ president and CEO.