Are GoFundMe donations tax-deductible? Do organisers have to pay tax? 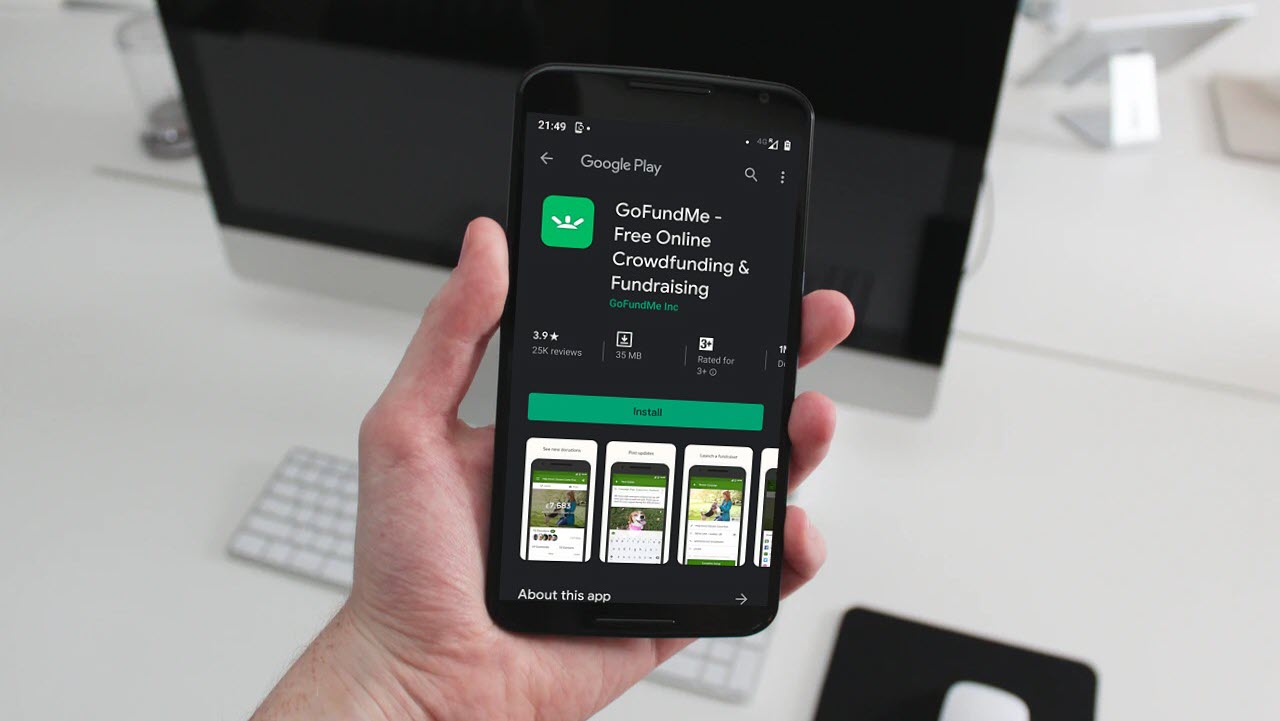 Since it was launched in 2010, GoFundMe has grown to a community of 70 million donors, who’ve collectively raised over $5 billion for individuals, businesses and charities. However, taxes are something that can leave the donors as well as those raising the money confused.

If you’re a donor wondering if your contributions are tax-deductible or an organiser thinking whether or not you’ll have to pay taxes on the money you’ve raised through a GoFundMe campaign, we’ve tried out best to answer your questions here.

Note: You should always consult a tax professional to learn the exact tax laws in your local jurisdiction and whether or not your contributions are tax deductible and your collections are taxable.

Is a GoFundMe donation tax-deductible?

No, your GoFundMe donations aren’t tax-deductible unless you’re donating to a charity campaign. A contribution to personal GoFundMe campaign is considered a personal gift, which isn’t tax-deductible, and you won’t receive a tax receipt from GoFundMe either.

However, if you’re donating money to a GoFundMe certified charity fundraiser in Australia, Canada, UK or USA, your contribution is tax-deductible, and you’ll also receive a tax receipt from PayPal Giving Fund, which is the company’s charity partner.

To make sure that you’re donating to a certified charity campaign, look for the name of the charity besides the name of the campaign organiser (refer to the screenshot below). If you want to see which charities are supported on GoFundMe, check out their charity page here. 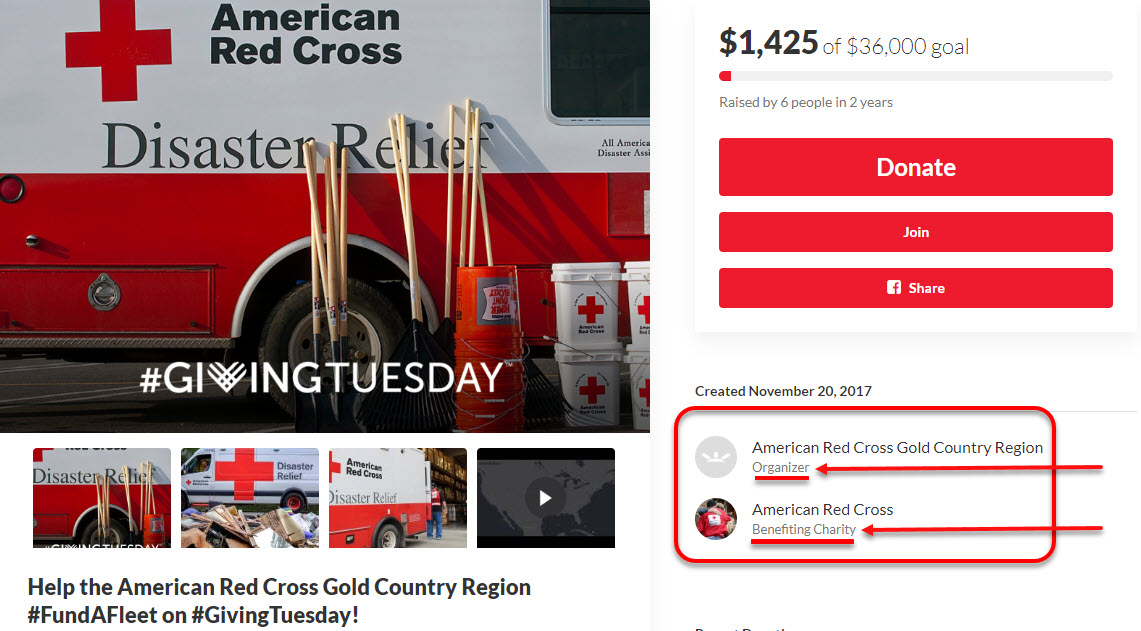 Also read: Psychology of online advertising: Here’s how companies persuade you to shop

Is the money raised on GoFundMe taxable?

No, the donations made to GoFundMe campaigns aren’t taxable since they’re considered personal gifts. However, there may be cases — depending on the use of funds and the amount collected — where the income accrued from a campaign is taxable.

As mentioned above, it’s recommended to consult a tax professional just to be sure, and in any case, you should always maintain records if some agency comes looking; only to be sure and transparent on your part.

GoFundMe neither reports the donations made as income at the end of the year or issues any tax documents since tax laws are different globally and subject to change.

Also read: Cryptocurrency: Can it replace real money? Why does its value fluctuate?