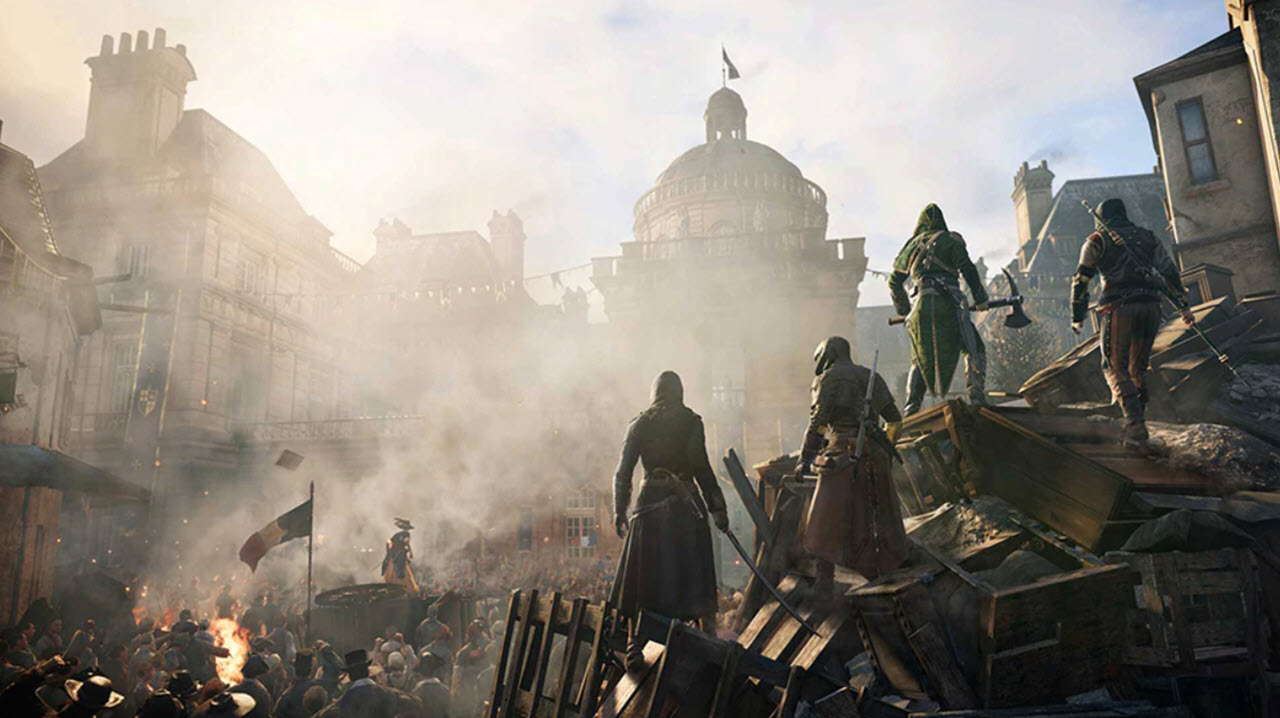 Developed and published by Ubisoft, eighth edition of the action-adventure game series, Assassin’s Creed Unity can be played on various platforms: Windows, PlayStation 4, Xbox One. It is powered by the enhanced Anvil engine.

The game is set in the mesmerising city of Paris during the historic French Revolution, customise the equipment and experience the game to its fullest. Up to three friends can play together through online gameplay in specific missions.

Assassin’s Creed Unity supported few video cards at the time of release and if you have newer versions of these video cards then your gameplay will be more seamless: GeForce GTX 680, 700series, 900 series, or better or Radeon R9 200 series, or Radeon HD7970 or better.