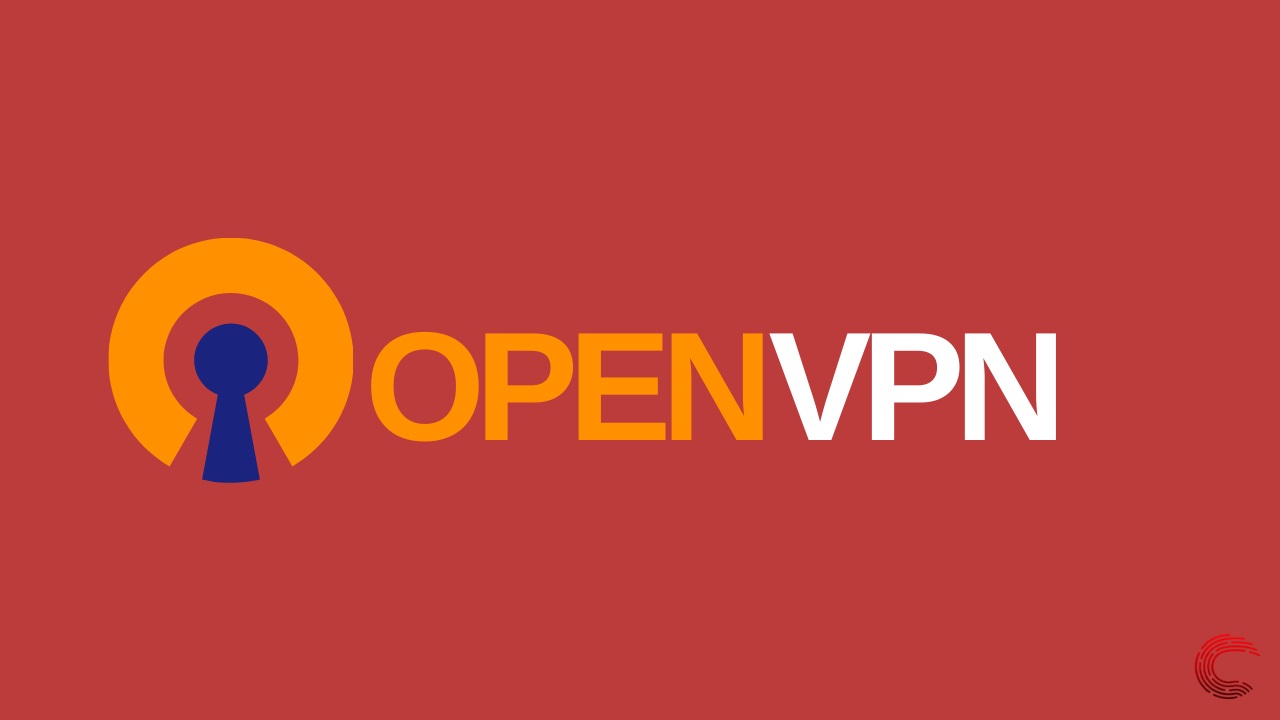 There are a lot of different VPN providers out there, but only a few allow users to host their own VPN servers with as much freedom and flexibility as OpenVPN. However, that does require a fair bit of setting up, and that can cause problems.

In this article, we’re talking about the “Authenticate/Decrypt packet error: packet HMAC authentication failed” error when setting up an OpenVPN server, its causes and what you can do to solve the problem.

The error is usually caused by installing the wrong ta.key somewhere in the configuration file or cross-pollination between different versions of the OpenVPN server client on your computer.

One of the most common causes of the error is an improperly generated or installed ta.key in your configuration file. Make sure you generated your keys as mentioned below.

This should fix the problem.

Another possible cause of the error can be an incorrect authentication standard. Make sure you use tls-crypt instead of tls-auth.

This means that instead of writing

Outside of solving the error, there are other advantages to using tls-crypt as well. For starters, it prevents MITM (Man In The Middle) attacks, is relatively easier to set up and has continued support whereas tls-auth has already been deprecated.