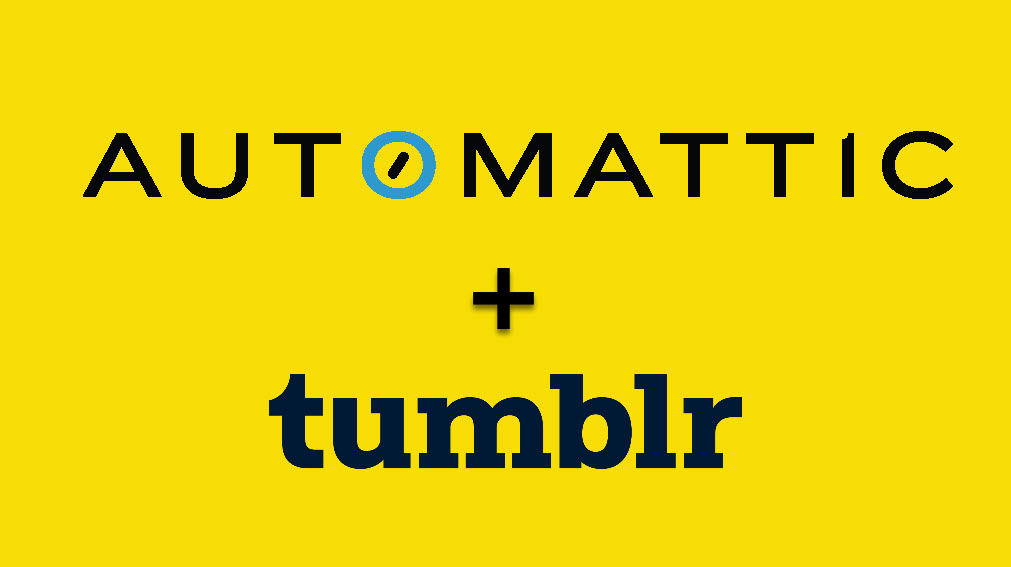 Once a major blogging website with immense potential, Tumblr’s ownership has changed hands yet again as Verizon Media has sold the property to Automattic, the parent company of WordPress.

Founded in 2007, Tumblr boasts of more than 20 million blog posts each day from over 475 million blogs available in 18 languages. The website was acquired by Yahoo in 2013 for a sum of $1.1 billion, then Yahoo was acquired in 2017 by Verizon, bringing Tumblr to a new owner and also marking the end of its viral popularity with a new set of community rules that banned adult content. The ban led to a significant majority of the platform deserting it and Automattic’s CEO Matt Mullenweg told the Wall Street Journal that this decision won’t be overturned.

The terms of the deals haven’t been disclosed officially but according to Axios, the deal might cost Mullenweg around $20 million.

Update: Axios has updated the article with an additional figure suggesting the deal went for lower than $10 million, while the reporter Dan Primack tweeted with an update mentioning the price at less than $3 million.

Tumblr is one of the Web’s most iconic brands,” said Automattic CEO Matt Mullenweg. “It is an essential venue to share new ideas, cultures and experiences, helping millions create and build communities around their shared interests. We are excited to add it to our lineup, which already includes WordPress.com, WooCommerce, Jetpack, Simplenote, Longreads, and more.”

Tumblr was once seen as a close competitor to WordPress and was touted to surpass the latter, but this acquisition puts an end to that debate.

“Today’s announcement is the culmination of a thoughtful, thorough and strategic process. Tumblr is a marquee brand that has started movements, allowed for true identities to blossom and become home to many creative communities and fandoms. We are proud of what the team has accomplished and are happy to have found the perfect partner in Automattic, whose expertise and track record will unlock new and exciting possibilities for Tumblr and its users,” said Verizon Media CEO Guru Gowrappan.

In the News: Android users can now login via fingerprint on certain Google services