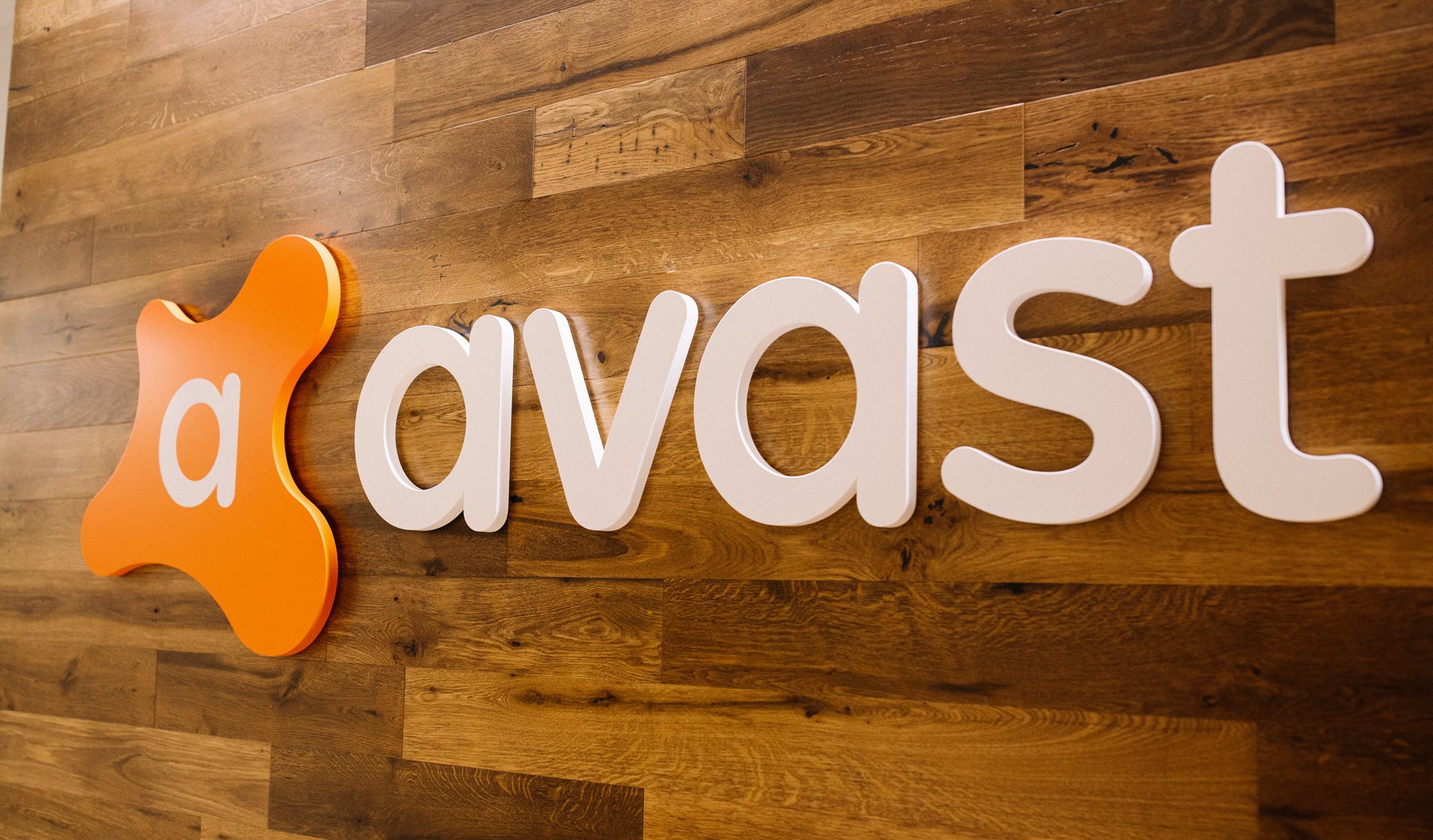 More than a decade after its release, Microsoft discontinued their support for Windows 7 on January 14 and said that no software or security updates and fixes would be released for the operating system and also withdrew technical support. However, those lamenting the end of official support can take a break as Avast has announced that they’ll continue to support Windows 7 and their security products will be supported on the OS.

While Microsoft recommends Windows 7 users to shift to Windows 10, which might require a PC upgrade as most of the old devices don’t support the new Windows, as issues with drivers, software incompatibility and lack of security updates will leave the system vulnerable to more threats, Avast’s announcement might bring a slight relief to users who don’t want to make the switch yet.

Avast will continue to support Windows 7 for at least two years.

“According to our own research, more than a third of our PC users have Windows 7 installed, which is largely due to ongoing preference for the product versus newer versions. In the interest of our users’ security and privacy, Avast will continue to provide virus definition updates and product updates for Windows 7 for those who are unable or do not wish to make the switch to a newer version of Windows,” said Martin Zima, Avast senior product manager for protection products.

However, Avast will only provide privacy and security from threats and will not be able to solve any technical issues that might arise out of driver or software incompatibility.

Those running Windows 7 after its support ends will still receive security updates for Office 365 for the next three years, until January 2023, but won’t receive any feature updates for the software. They’ll need to move to Windows 10 to get the full Office 365 experience. Related Windows 7 services such as Internet Backgammon, Internet Checkers and Electronic Program Guide for Windows Media Center, among others, will be discontinued over time following the end of support for Windows 7.

In the News: Microsoft releases a patch to address a critical security vulnerability