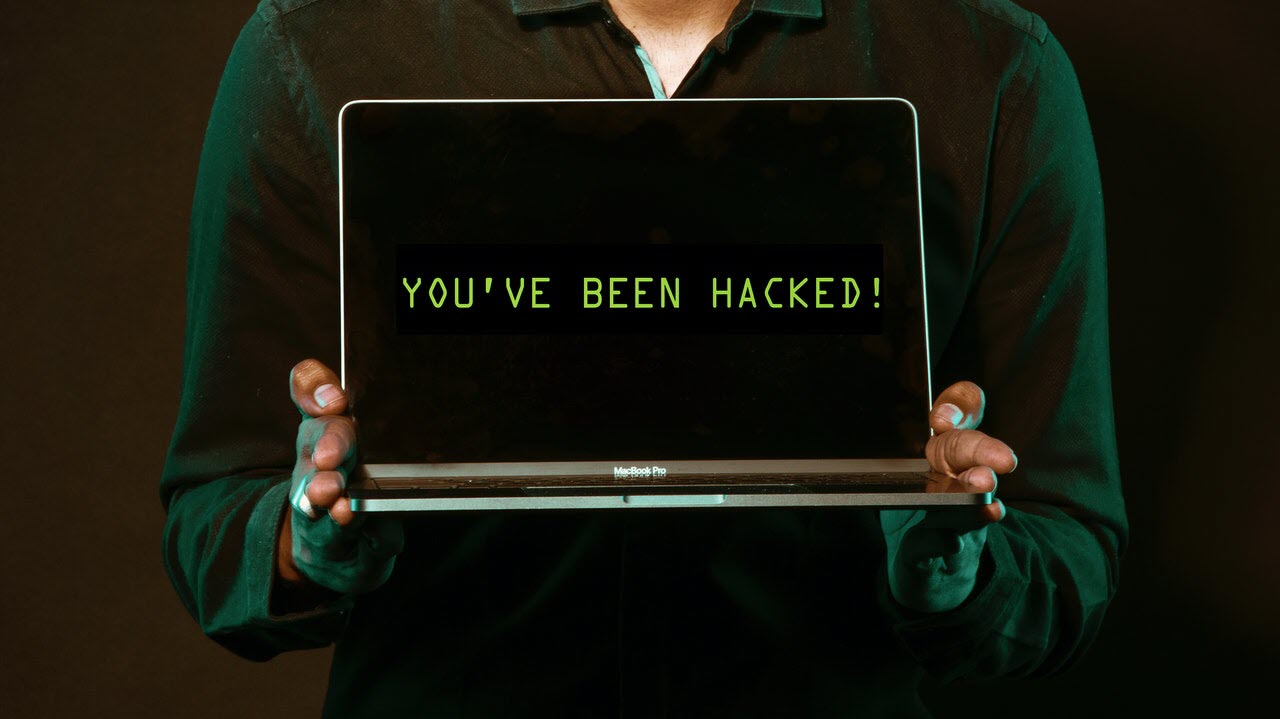 Belarusian Railway’s servers, databases and workstations were hit by ransomware by a group called Belarusian Cyber-Partisans as a protest against President Alexander Lukashenko allowing Russian troop movement into the country.

The attack happened Monday, with the group publically taking responsibility on Twitter and criticising Lukashenko along with listing out demands, including the release of 50 political prisoners and the removal of all Russian troops from the country in exchange for the decryption keys. The group further added that automation and security systems were not impacted to avoid emergencies.

Tensions are high in the region, especially with Russia being blamed for Ukraine’s government sites being attacked amid friction between the two countries. The group fears that the presence of Russian troops in Belarus compromises the nation’s sovereignty and puts it in danger of occupation, all while pulling it into a war with Ukraine.

In the News: Meta claims its supercomputer will be the fastest worldwide by mid-2022

Strike where the enemy isn’t?

The attack’s goal was to disrupt the railway system to impact the Russian troop mobilisation. Databases including AS-Sledd, AS-USOGDP, SAP, AC-Pred and IRC were attacked, and the backups have been destroyed.

While the group intended to disrupt freight trains only, the hack did affect the railway network’s ticketing platform. They further added that they’d be working to restore the system so average citizens wouldn’t be impacted, and the Belarusian Railways website was back online by Monday night.

The government hasn’t released a statement at the moment. On the other hand, the Belarusian Railway issued a statement acknowledging the issue and reported that any online resources or services offering digital travel documents were temporarily unavailable.

This isn’t the first attack coming from Belarus Cyber-Partisans either. Ever since protests broke out against the president, the group has leaked hacked documents proving widespread corruption and police brutality in attempts to bring down the dictatorship.