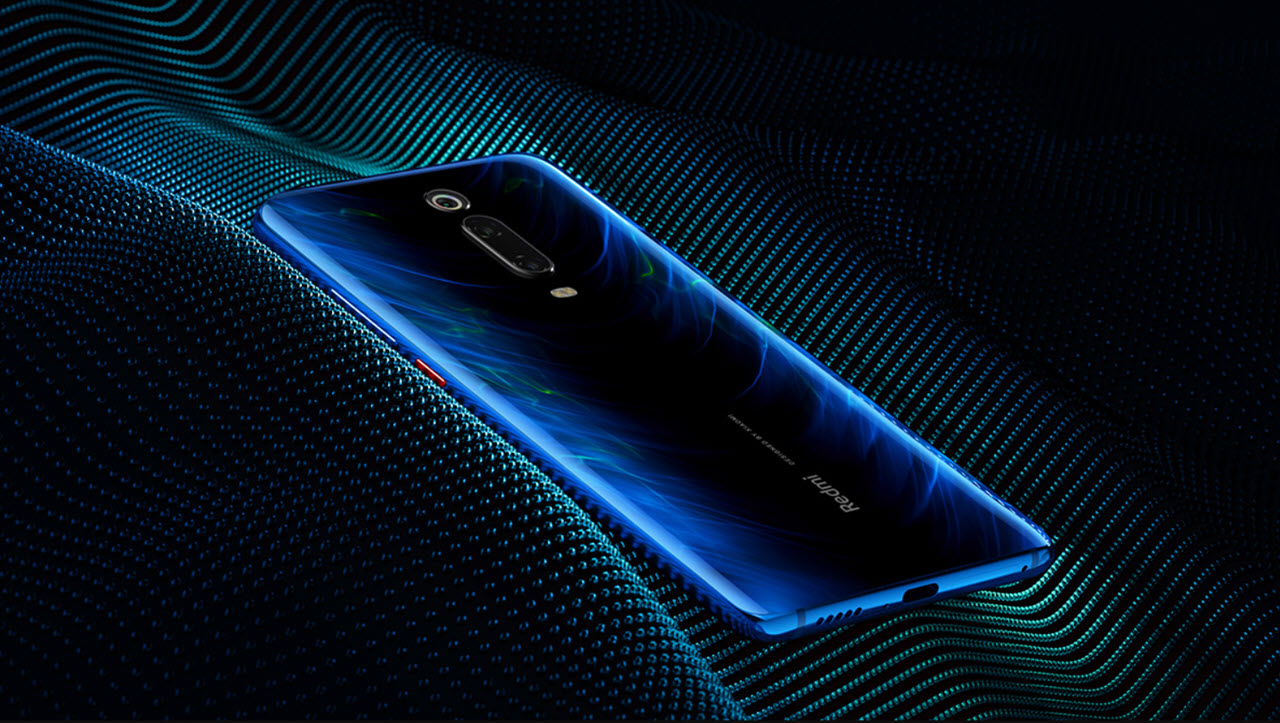 Smartphones are becoming cheaper, and budget phones are becoming smarter. With an array of products on offer, it can become challenging to choose the best phone in varying price brackets. Many specs have to be kept in mind while comparing two phones, like the processor, display, camera, performance, speed, capacity and most importantly, the after-sales services.

To help you make your decision easier, here, we have created a list of the top seven value for money smartphones that you should consider if you’re planning to buy a new phone soon. We have examined and compared almost all the significant factors and have chosen the best smartphones for you. 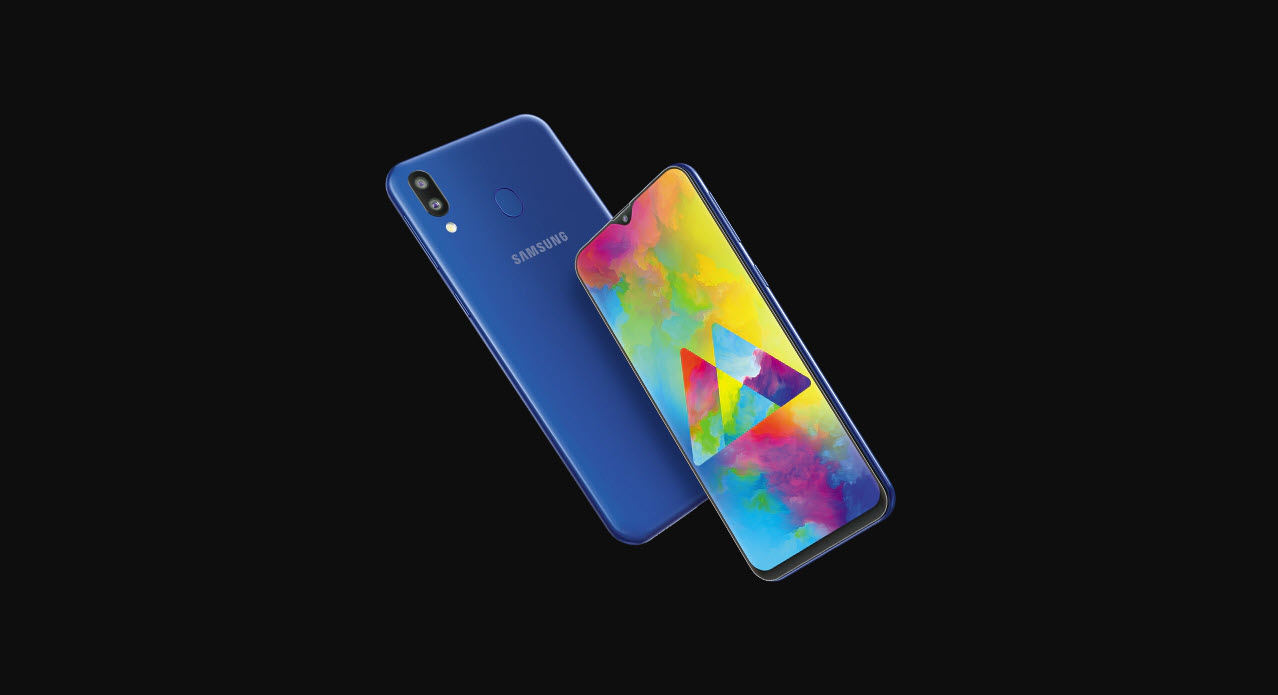 It is good to see big smartphone brands like Samsung come up with budget devices. Samsung’s M-series is dedicated to value for money smartphones, and Samsung Galaxy M20 stays true to its moniker. This device sports a 6.3-inch, 1080×2340 pixels display alongwith Samsung’s proprietary Exynos 7904 processor and an option of 3 or 4 gigs of RAM.

The Galaxy M20 features a 13MP + 5MP dual-lens rear camera setup with an 8MP front shooter. It comes in two variants, the first one has 32GB storage, and 3GB RAM and the other one features an increased 64GB storage and 4GB RAM. Its price starts at INR 9990. 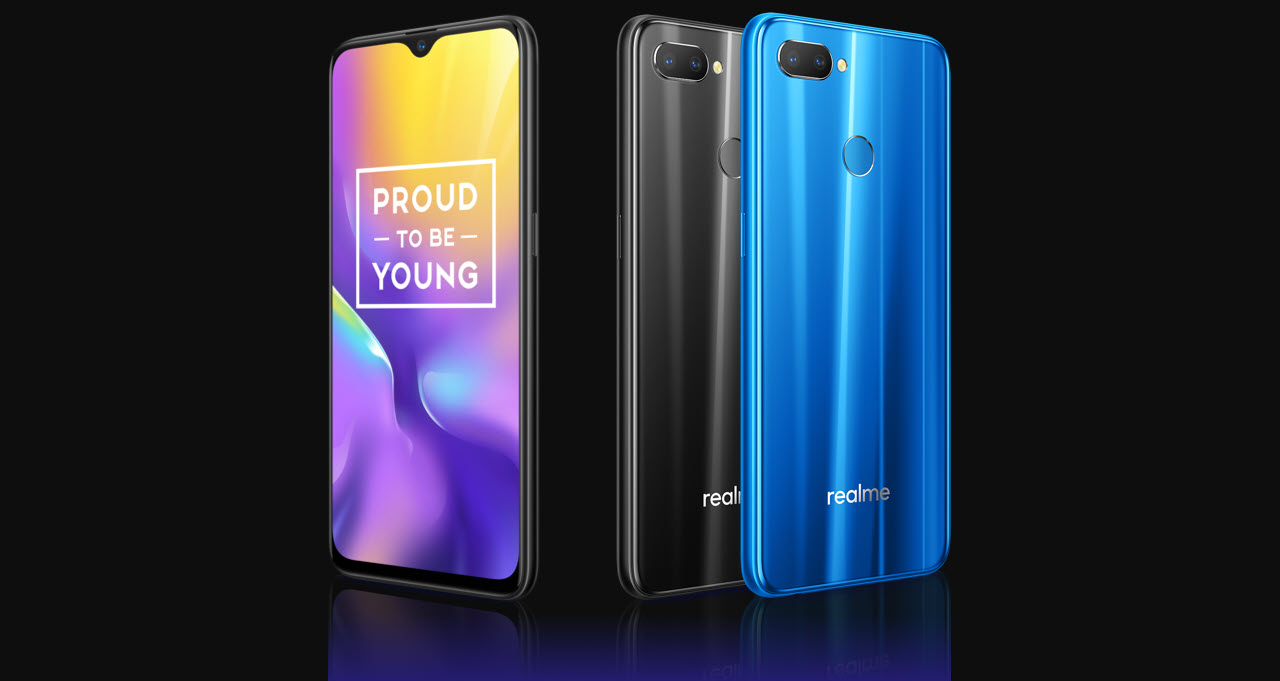 Realme is a relatively new brand and has come up with some fantastic value for money smartphones. This device sports a 6.3-inch, 1080×2340 pixels display alongwith MediaTek Helio P70 processor and options of 3 or 4 gigs of RAM. It features a 13MP + 2MP dual-lens rear camera setup with a 25MP front camera for selfie lovers.

The Realme U1 comes in two variants with 32GB storage alongwith 3GB RAM and 64GB storage and 4GB RAM. It starts at INR 8,999. 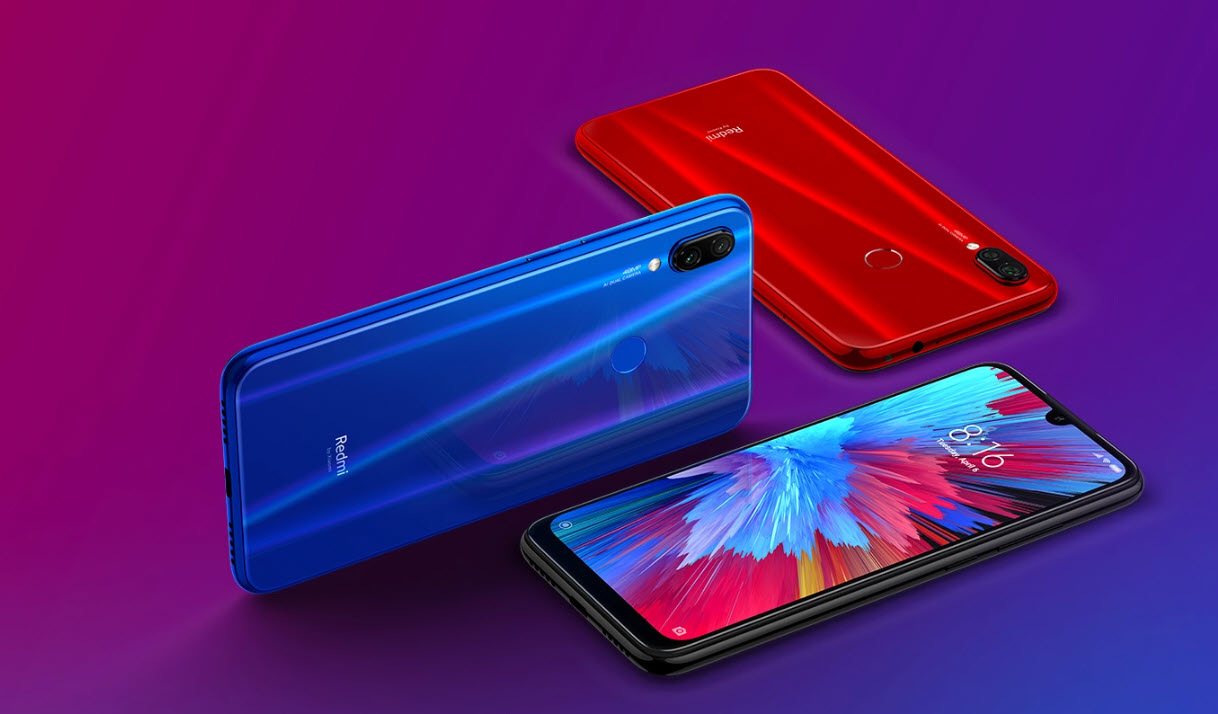 Xiaomi is ruling the budget smartphone market, and the Redmi Note 7S is a masterpiece being sold by Xiaomi around the INR 10,000 mark. This device sports a 6.3-inch, 1080×2340 pixels display along with Qualcomm Snapdragon 660 processor and fast charging. It features a 48MP + 5MP dual-lens rear camera setup with a 13MP front camera. 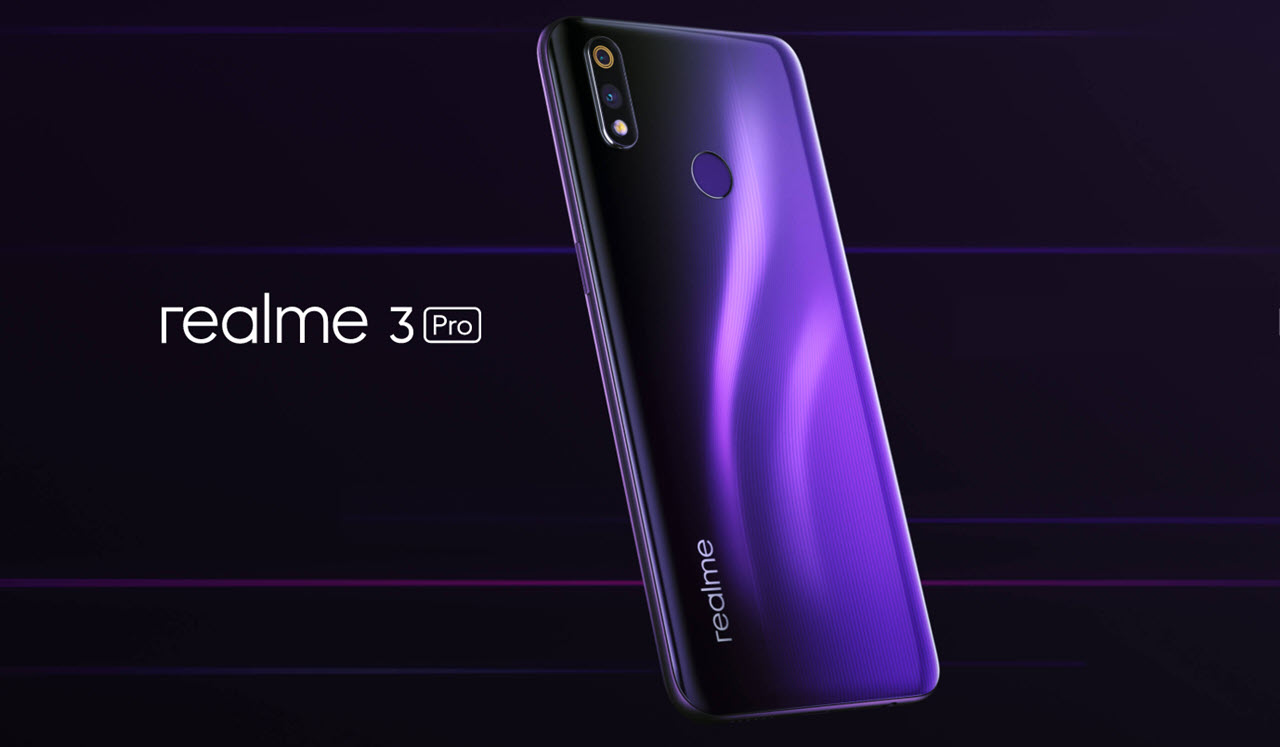 After the grand success of Realme 2 Pro, the expectations were very high from this newly launched device, and it managed to deliver in a big way. This device sports a 6.3-inch, 1080×2340 pixels display along with Qualcomm Snapdragon 710 processor and fast charging, which means that the games with very high graphics and RAM requirement would run smoothly on this device. 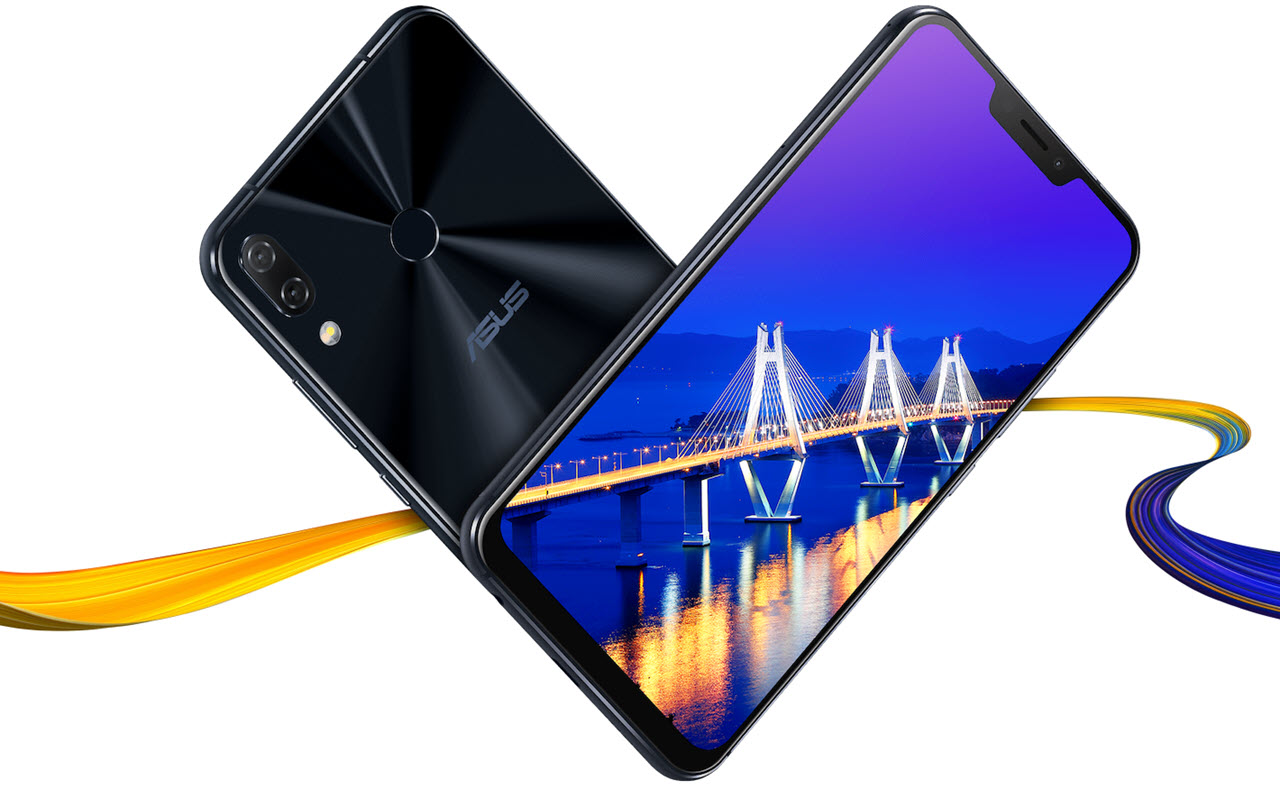 This flagship from ASUS is one of the most affordable smartphones with top-of-the-line Snapdragon 845. This device sports a 6.2-inch, 1080×2246 pixels display along with one of the fastest and most reliable processors, Qualcomm Snapdragon 845 processor. It features a 12MP + 8MP dual-lens rear camera setup with a 12MP front camera.

It is quite tricky to remove Xiaomi from the list of value for money smartphones as it provides so many premium features offered at a not so premium price. The Poco F1 sports a 6.18-inch, 1080×2246 pixels display alongwith the same processor as that of Asus Zenfone 5Z — Qualcomm Snapdragon 845. It features a 12MP + 5MP dual-lens rear camera setup with a 20MP front camera for selfie lovers.

The Xiaomi Pocofone comes in two variants — 6GB RAM alongwith 128GB storage and 8GB RAM alongwith 256GB storage. One advantage this has over the Asus Zenfone is the dedicated sim slots for both the sims, whereas, the Zenfone has a hybrid sim slot for the second sim. Poco F1 supports expandable memory up to 256GB and starts at INR 20,800. 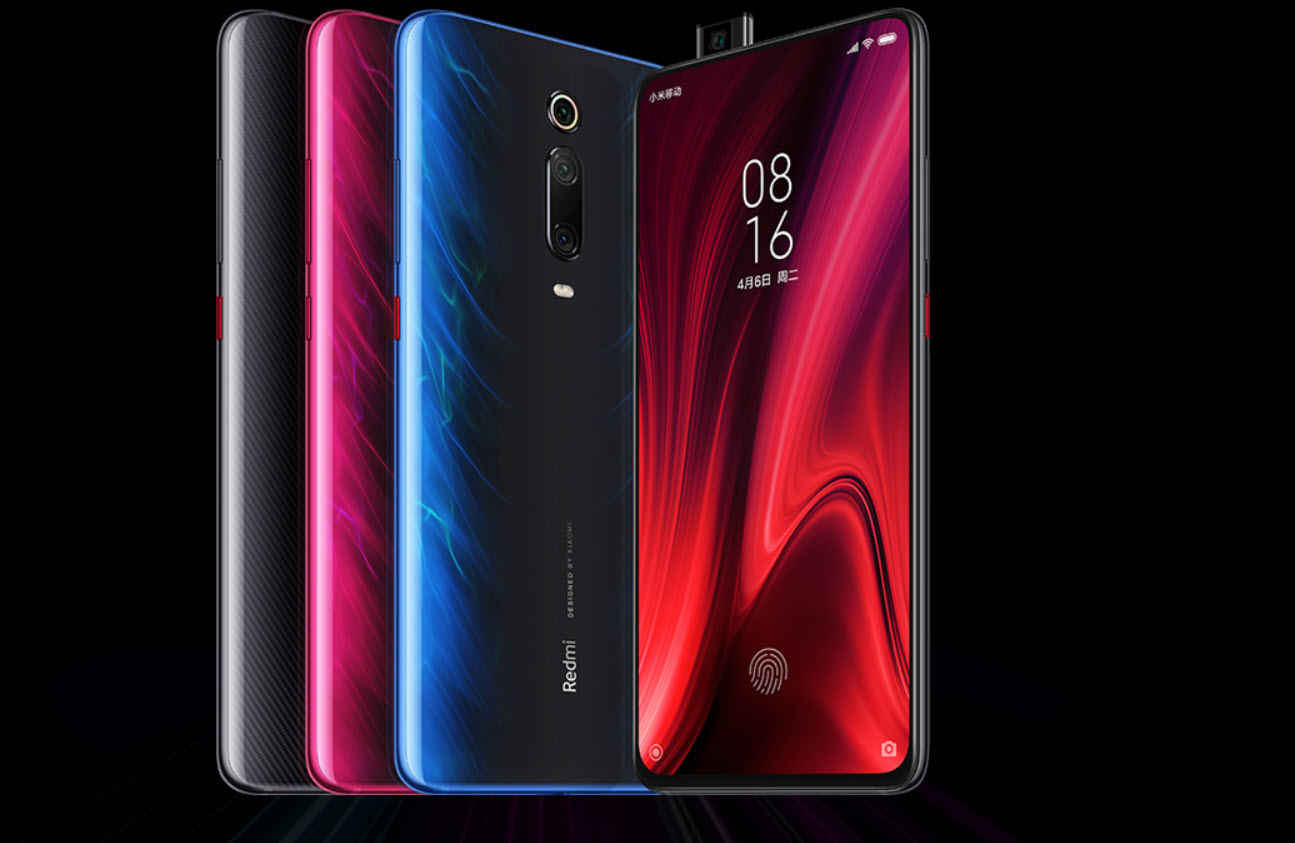 Redmi K20 Pro is aimed at giving a fierce competition to the flagship killer OnePlus 7. We have seen advertisements for this phone since the launch of OnePlus 7 and 7 Pro. It is a tough competition between the two devices and K20 might be the first choice of many, primarily due to its price to performance ratio.

The K20 Pro sports a 6.39-inch, 1080×2240 pixels AMOLED display along with the fastest and one of the most optimised processors in the market as of now, Qualcomm Snapdragon 855. It features a 48MP + 13MP + 8MP triple-lens rear camera setup with a 20-megapixel front camera. However, it’s important to note that either of K20’s camera unit is nowhere near as good as the one on OnePlus 7 and 7 Pro.

Redmi has managed to get rid of the notch and has used a mechanical front camera in this device. It has 6GB RAM alongwith 128GB storage and 8GB RAM alongwith 256GB storage variants. The price starts at INR 27,999.

These are the best value for money phones in the market today. They all have battery capacity more than 3500 mAh which can easily last up to a day, and they also support fast charging. Do let us know in the comments section which hone you are going to buy and what are the features which you look for while buying a new smartphone.