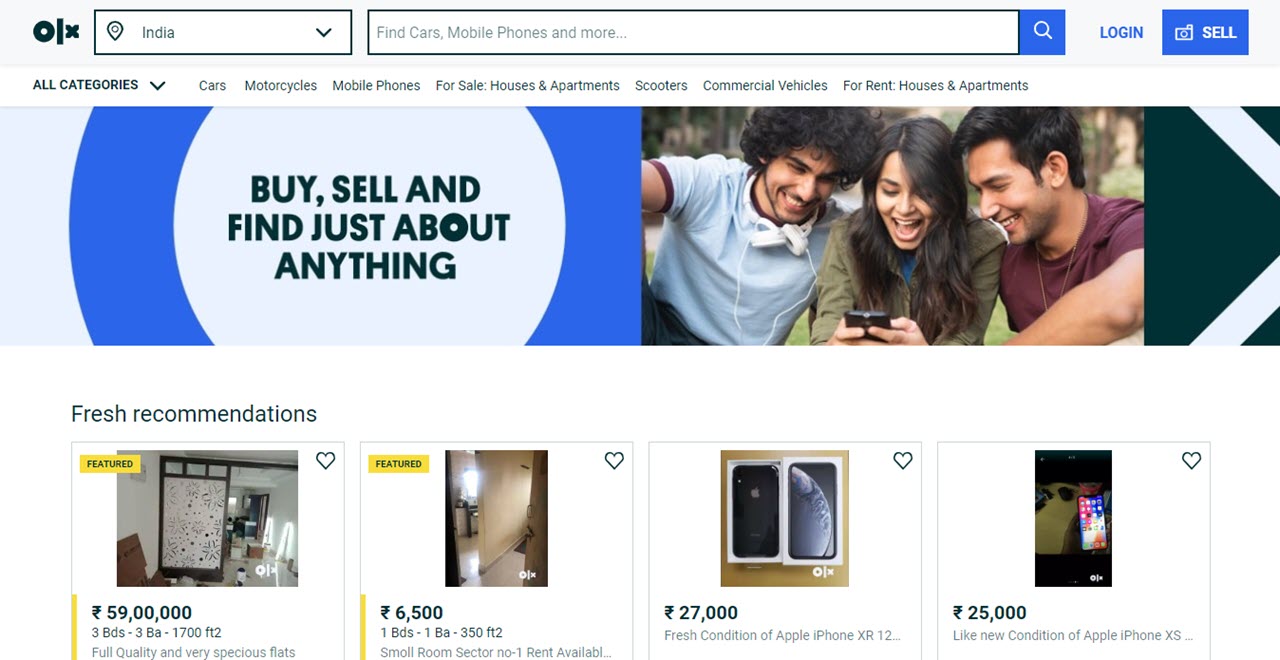 One of the largest online marketplaces with operations in over 45 countries globally, OLX has become the go-to option for a significant number of netizens ever since it was founded in 2006. The classified forum marketplace not only enables users to buy and sell things like cars, mobile phones, as well as rent or purchase property but also advertise via the platform.

If you were testing out the ad feature on the OLX app but it isn’t working out for you, or you need to edit the ad and wish to remove the listing to put up a new one, here is a short guide to help you do just that. Note that the steps are similar for Android and iOS as well as on the website via the browser. Below we’ve compiled the steps on the Android app.

Also read: What are modifier keys, and why do you have two of them?

How to delete OLX ad?

To delete your OLX ad, follow the steps below on your Android or iOS app. The steps for removing the advertisement via PC are mentioned following these.

Note that if there is nothing wrong with your OLX ad, but you wish to post the listing at a later point, consider deactivating the ad instead of deleting it. You’ll find the option to deactivate the account on the third step above Delete on the dropdown menu — see above for reference.

On PC, click on the downward-facing arrow, located to the left of the Sell button on the top-right of the website. Then from the dropdown menu, click on My Ads. On the next page, click on the triple-dot menu icon beside the advertisement, you want to delete and follow the same steps mentioned above.