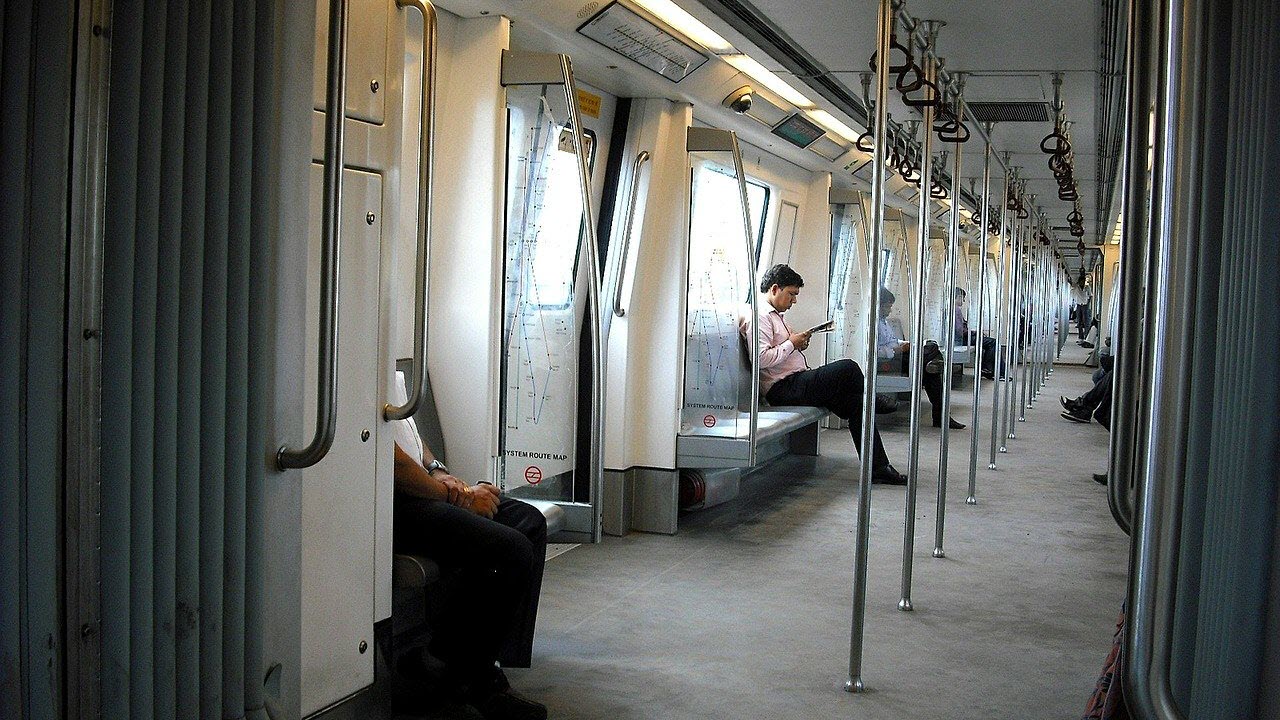 Delhi Metro is the country’s busiest metro and connects Delhi with other NCR regions such as Faridabad, Gurgaon, Noida and Ghaziabad with 285 stations covering a total of 389kms. It is also the country’s second-oldest metro after Kolkata. The construction of Delhi Metro started in the 2000s and the first line started in 2002.

Currently, the WiFi service is being provided at all stations and trains on the Airport Terminal (rapid metro) route starting today. This route connects New Delhi Railway Station with the Terminal 3 of IGI Airport. This project will be managed by a consortium managed by Maxima Digital Pvt. Ltd with MaximaTelecom as its partner.

“To provide streamlined WiFi experience to consumers travelling on the Airport Express Line of Delhi Metro, we have laid down 24 Km Fiber with 44 base stations and other active equipment to ensure that at no point in time, internet connectivity is lost,” said Farhad Rustomov, Digital Maxima.

In the News: India and USA have the highest number of content removal request on TikTok 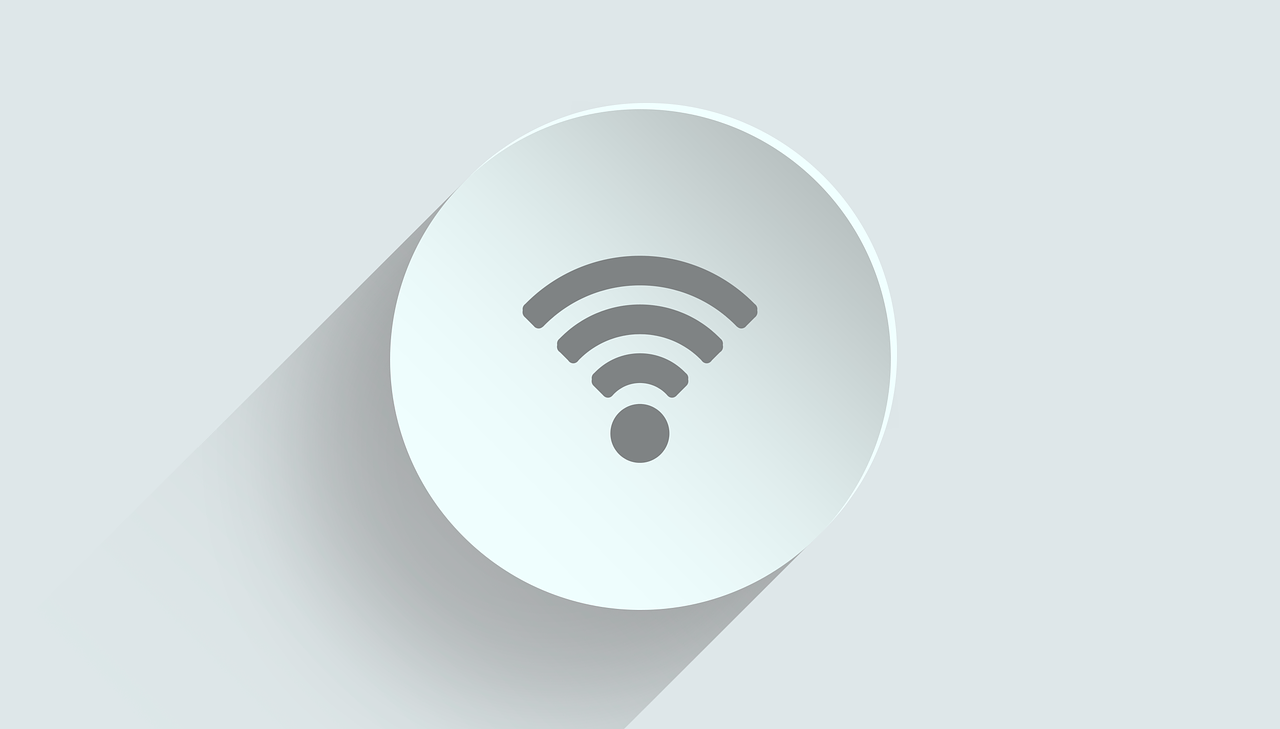 Rustomov also mentions that they’re looking to cover the entire DMRC route with WiFi. The trains on the WiFi routes will be equipped with radios that will connect with designated networks and a network access point will be available for passengers to sign onto the network in each compartment.

As per the law, the identification process is required only for the first login. After this launch, India has become the first country in South Asia to provide WiFi connectivity to its metro passengers.

In the News: ProtonMail releases their encrypted calendar app in beta