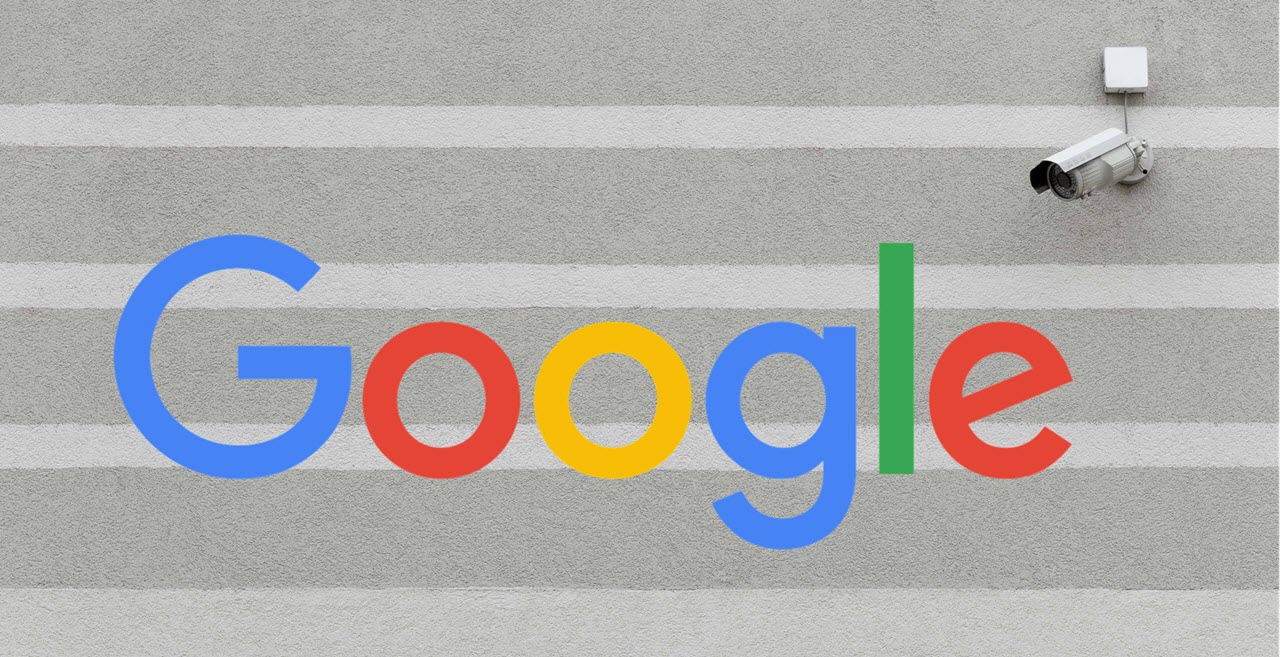 Renewing their public protests, hundreds of Google employees have demanded in an open letter withdrawal of “Project Dragonfly,” Google’s effort to create a censored search engine for the Chinese market.

“Our opposition to Dragonfly is not about China: we object to technologies that aid the powerful in oppressing the vulnerable, wherever they may be,” the Google employees wrote in an open letter published on Medium on Tuesday.

“Dragonfly in China would establish a dangerous precedent at a volatile political moment, one that would make it harder for Google to deny other countries similar concessions,” they wrote.

Google had earlier launched a search engine in China in 2006 but pulled the plug in 2010, citing Chinese government efforts to limit free speech and block websites.

In the News: Google Assistant app on iOS backed with Siri shortcuts

But now the search giant is trying to have a prominent presence in the Chinese market and information regarding Google’s “Dragonfly” project began surfacing in August.

Since then the company has faced severe backlash from its employees as well as the US government. 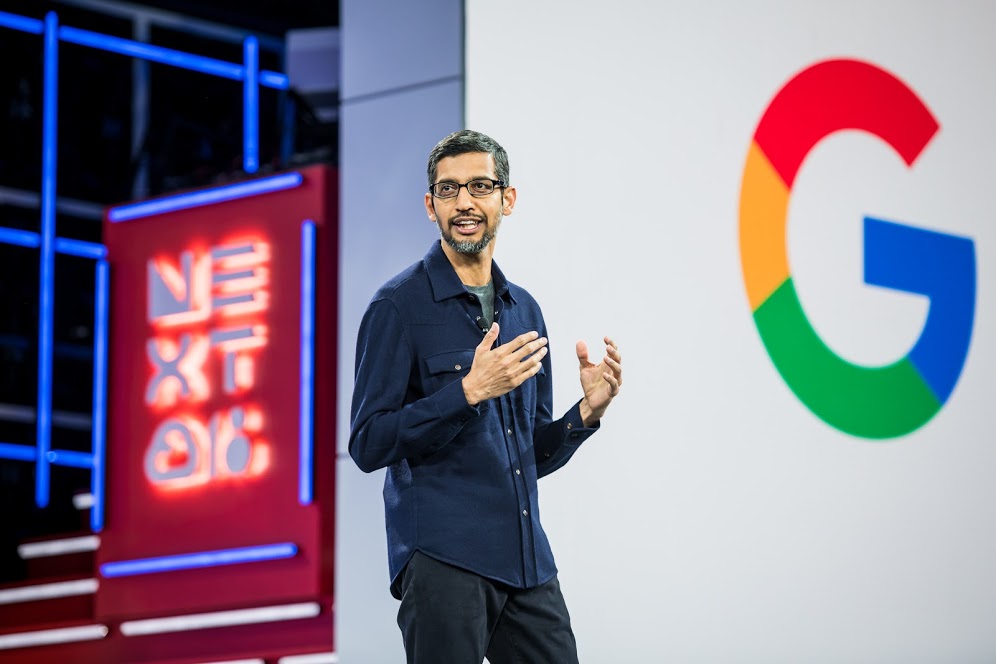 In September, Google reportedly developed a prototype of “Dragonfly” that linked users’ search history to their personal phone numbers allowing security agencies to easily track users seeking out information banned by the government.

Google has confirmed the existence of the project at an “experimental” level but said that it was not close to launching.

In their new open letter, the Google employees said that providing the Chinese government with ready access to user data, as required by Chinese law, would make the company complicit in oppression and human rights abuses.

“This is a watershed moment for Google. As the world’s number one search engine, it should be fighting for an internet where information is freely accessible to everyone, not backing the Chinese government’s dystopian alternative,” said Joe Westby, Amnesty International’s Researcher on Technology and Human Rights.

In the News: Google might soon introduce user comments in search results