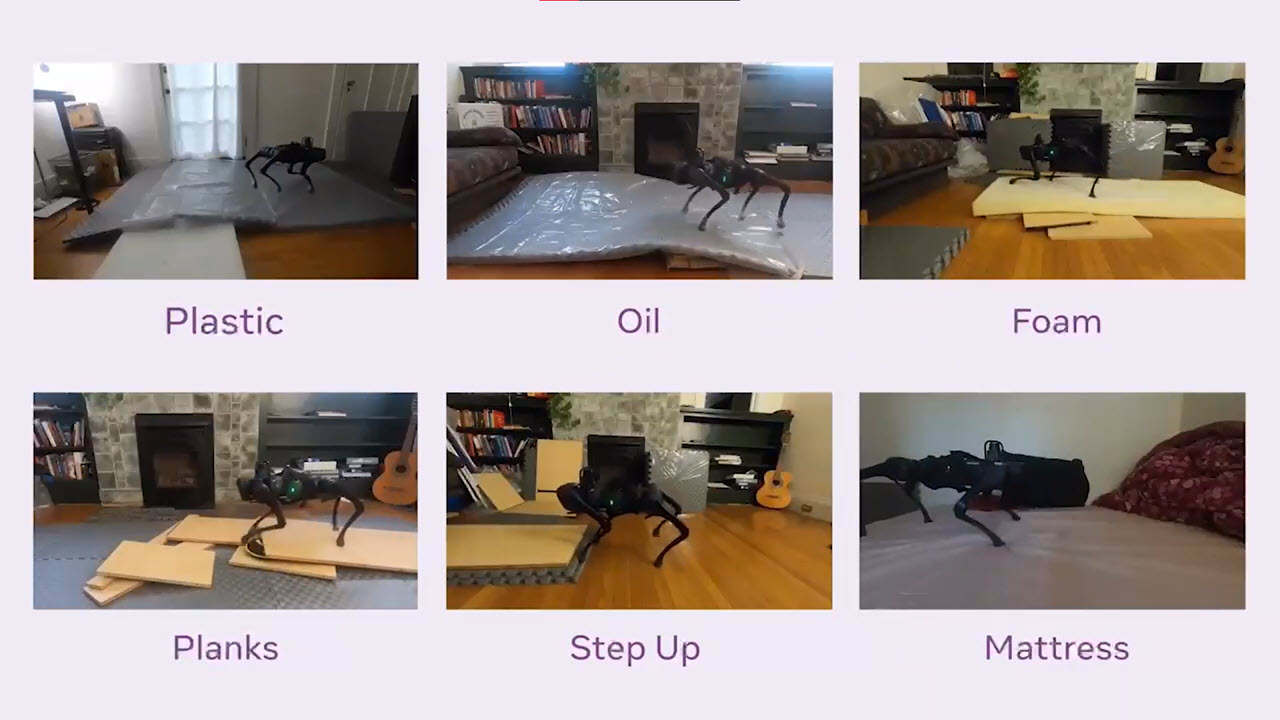 Until now, legged robots were either fully hand-ceded for the environments they were supposed to function in or were taught to navigate environments through a combination of hand-coding and learning techniques.

RMA, however, is being hailed as the first entirely learning-based system that allows a legged robot to adapt to its environment without previous training or input.

In the News: Researchers tear down Starlink and gain access to the root terminal

In the real world, conditions are never static, and hence, robots trained for one situation can’t really perform well outside of those parameters. RMA handles this using two different systems — a base policy and an adaptation module.

And since the research team knows the actual conditions the robot encounters in simulation, they can use that information and learning to train the adaptation module to predict them and behave accordingly. The base policy runs at a higher speed as compared to the adaptation module allowing the robot to move around freely without any fine-tuning.

Using this combination of the two subsystems, the robot can adapt to new situations in a matter of seconds. Compared to earlier RL-trained robots, which required several minutes and sometimes even human intervention, this is a huge step up in the field.

You can read the published paper here.