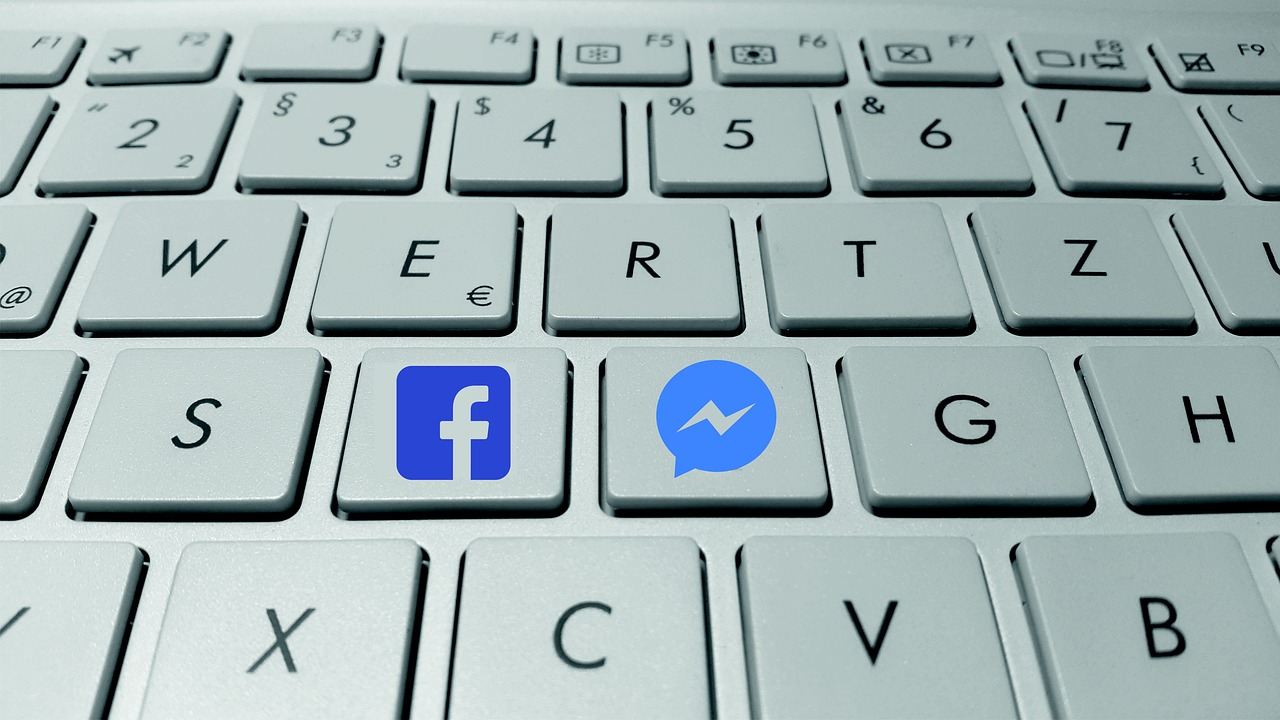 Starting Wednesday, Facebook is rolling out an update for its Messenger app that comes with a refreshed design that makes it look simpler and adds a lot more white space to the app.

In a survey conducted by the company, 71% of the people said that simplicity in a messaging app is their top priority. So, they did just that with their new Messenger 4.

“We believe Messenger 4 delivers the closeness and authenticity that you’ve been asking for — through simplicity of design and powerful features that put the focus back on messaging and connecting,” stated Stan Chudnovsky, VP of Messenger.

The Messenger 4 will be rolled out globally over the coming weeks.

Also read: Facebook is removing spam and inauthentic activity ahead of Brazil elections 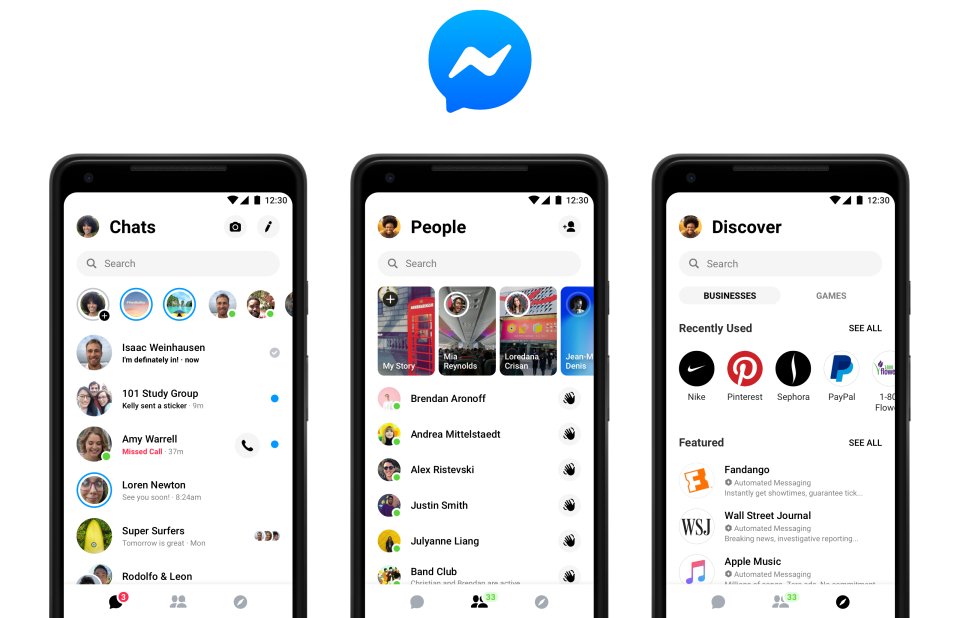 Facebook is toning down the number of tabs the new Messenger 4 will have from nine to three. The three new tabs will be Chats tab, People tab and Discover tab,

The Chats tab will include your conversations — individual and group. Media featuers like a camera icon to help share photos quickly will also be included in the chats.

The People tab will contain the Stories put out by your friends and you’ll also be able to see who all are active.

The Discover tab will allow users to connect to businesses or play instant games, follow news and more.

In the News: Police is trying to catch the 4th accused in Paytm extortion case 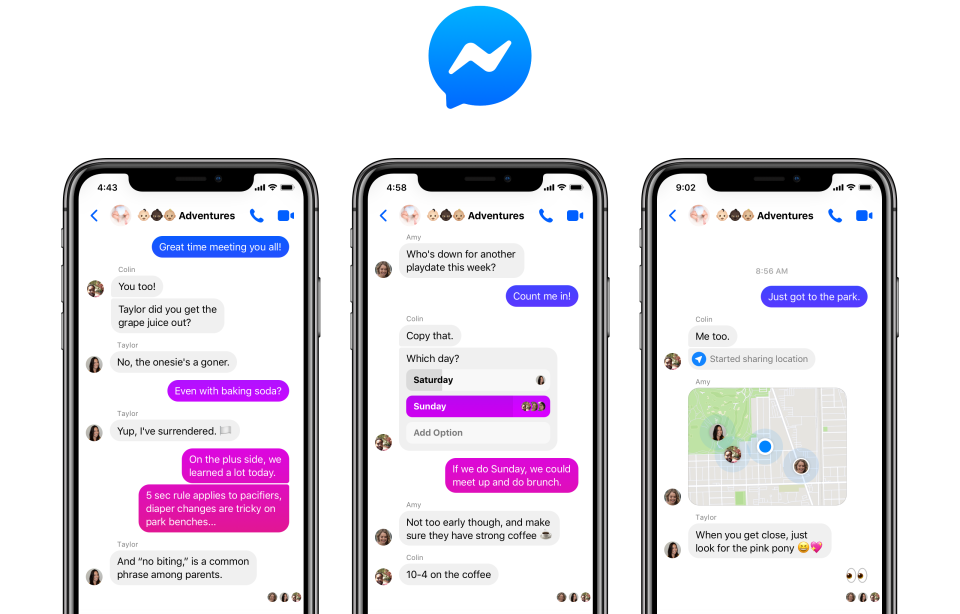 Messenger 4 users will also be able to customise chat colours — being called colour gradients by the company. You can customise the colour of your chat bubble.

“You can see the colours change from red to blue, for example, as you scroll up and down a conversation. Colour gradients can be changed any time to reflect your mood or topic of conversation.”

Facebook isn’t really changing the features of the Messenger but the way you interact with them by providing a simpler design.

“Whether you want to poll your friends on which movie to see, split the bill for last night’s dinner, share your live location to find friends at a music festival, challenge them to your favourite games, or catch up in a group video chat, we aren’t changing anything”

In the future, Facebook will also be adding a Dark mode, re-skinned interface to reduce the glare from your display and more to the Messenger app.