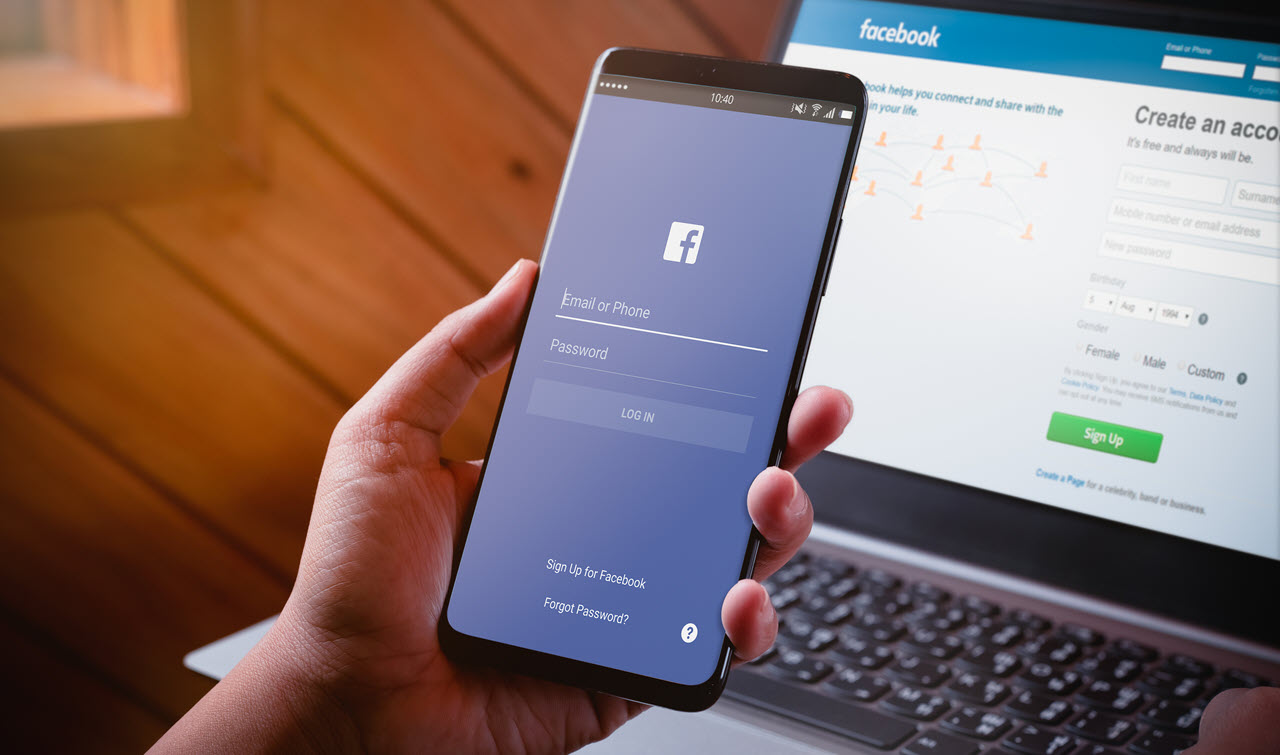 Facebook has introduced a new feature called Facebook News in select US cities. With this feature, the company aims to provide, specially curated, news stories directly on its app.

According to the press release by the company, Facebook was in talks with the journalists and news organisations, to gather insights from them.

Currently, the service has been launched in New York, Los Angeles, Chicago, Dallas-Fort Worth, Philadelphia, Houston, Washington DC, Miami, Atlanta and Boston and the company is planning to include the local news from its local news tab 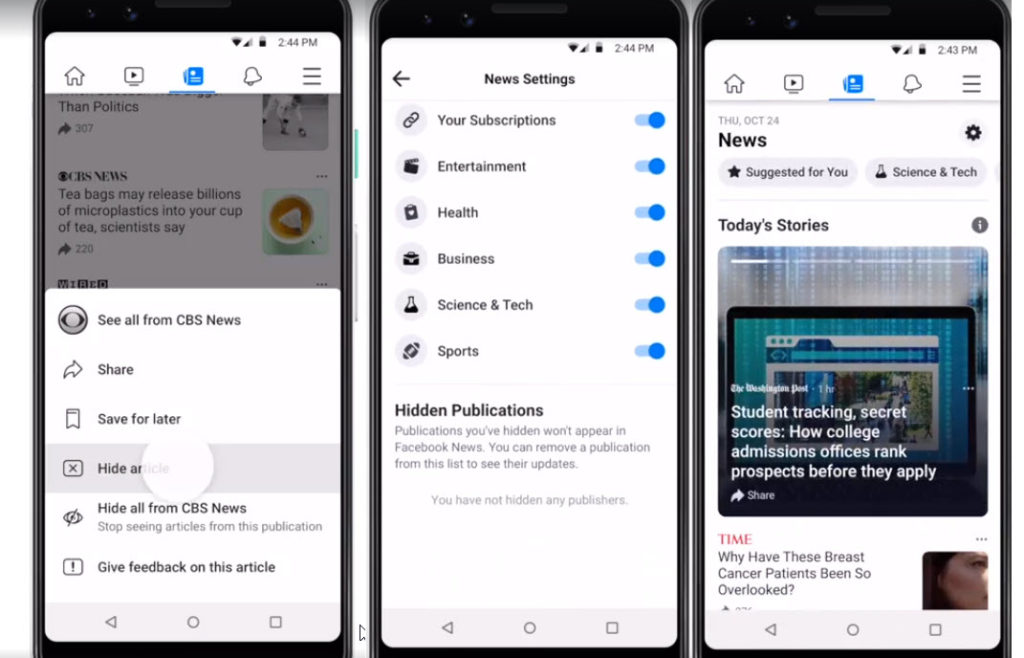 Apart from that, there will be a section of Your Subscriptions where you can manage the paid subscriptions. Facebook will also provide the options so that you can hide certain publishers, news and articles that you do not want to see.

Currently, Facebook will include four categories of publishers — General, Topical, Diverse and Local. As per the company, the news publishers will have to satisfy the following criteria to get featured on Facebook News.

Also Read: What is Inauthentic Behaviour according to Facebook?