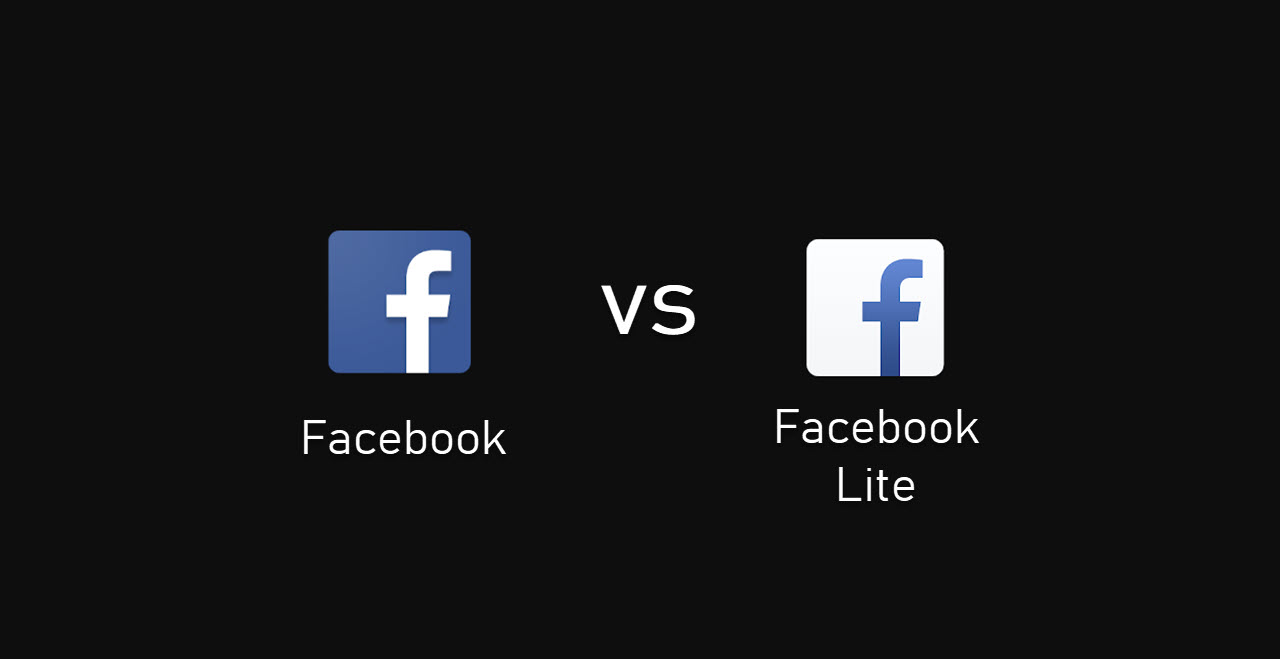 Social media has increasingly become a necessity of sorts in the modern world. Enabled by the Internet, it has bridged geographical gaps, which no one thought would be possible. It has reached to a point where within a few clicks we can reach the scientist who can be researching about black holes.

The entire process of accessing these networks on computers soon trickled their way down to our hands when smartphones became the next big thing.

Facebook, the social media giant, which changed the way people interacted on the internet, brought its site to the mobile platform in 2010 and later as the demand for the social network grew in developing countries a lighter variant — ‘Facebook Lite’ — was introduced in 2015.

This article will inform you about the differences between the experiences that these applications offer and which one of them you can download to suit your needs. 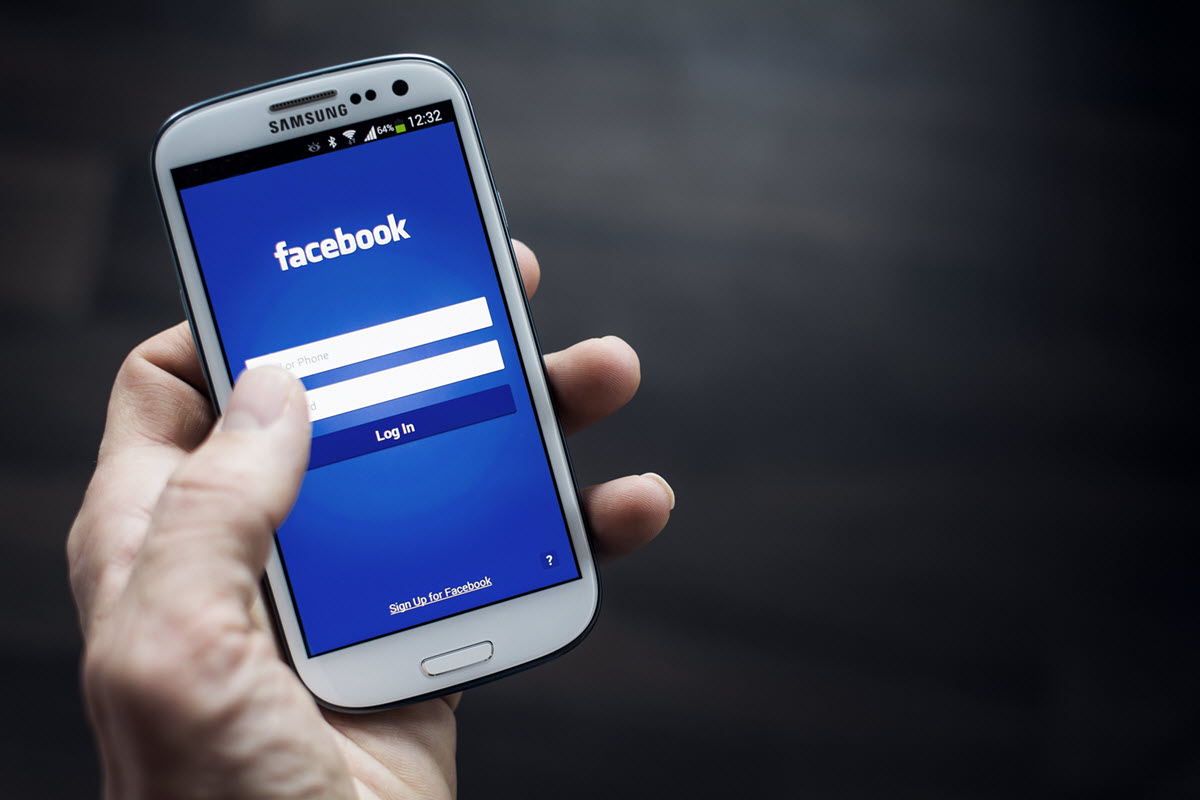 The ‘Lite’ application, as the name suggests, is a lighter variant of the main application and provides users with the most stripped-down version possible but it does include some features that even the primary Facebook app misses out.

Facebook Lite, unlike the Facebook application, was made for developing countries where a majority of smartphone users access the apps via low-end devices and have a metered internet connection.

The Lite app has a download size of 1.26MB and is not graphically intensive like the Facebook app, which comes in at 58MB, but over time with updates and cache file this value tends to increase into the hundreds.

Another feature that the Facebook Lite app is marketed with is its ability to work on 2G networks or spotty connections. The other significant differences between these applications is the ability to be able to use messenger from within the Lite app and watch live videos on the Facebook application. 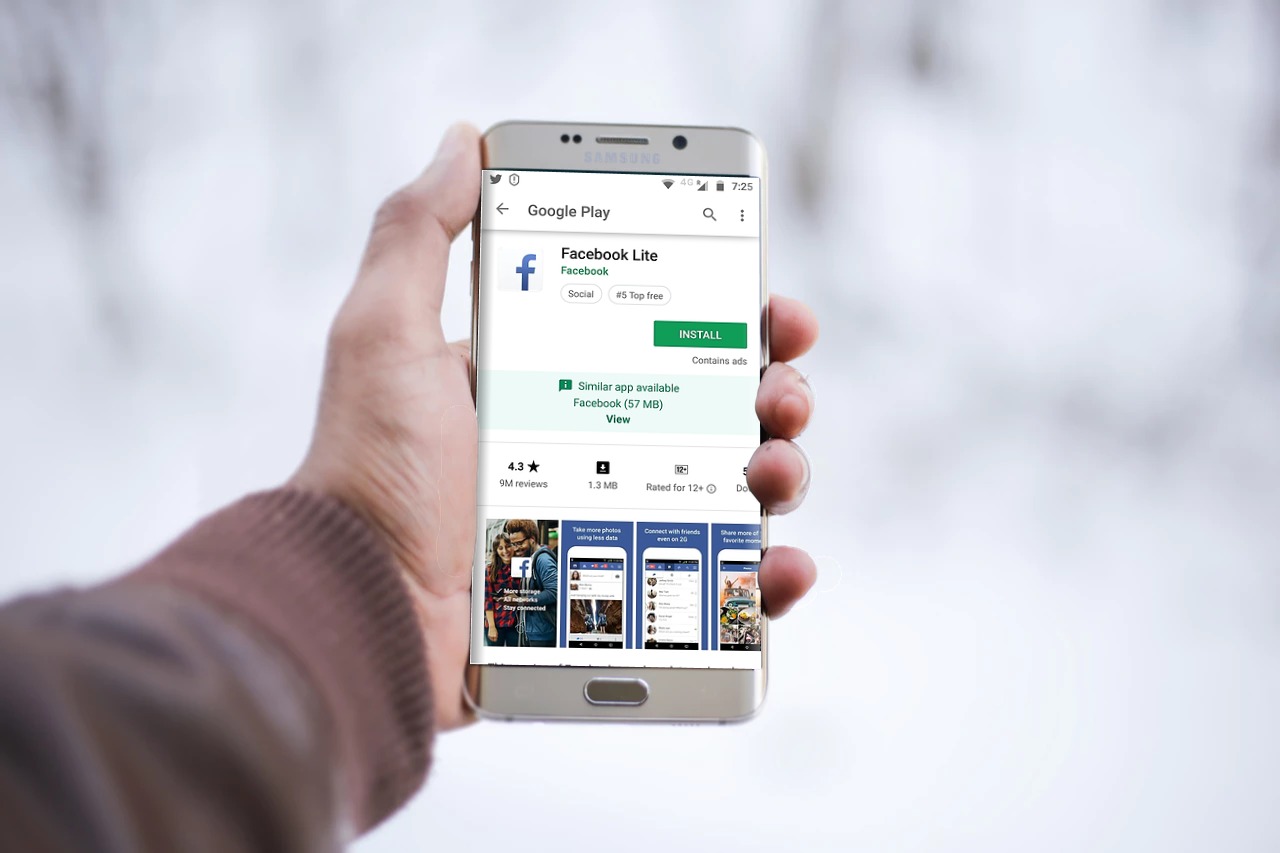 Other than the features mentioned above, both the applications can perform all the basic desktop functions of posting to timelines, browsing for profiles or even buying and selling on the Marketplace.

A notification system is also in place that provides users with information about likes and comments to your posts. Both the applications can also be used to sort your saved photos and share them.

Since the Facebook Lite app has a reduced size when compared to the main Facebook app and also works on low internet speeds, it is excellent for mobile use. It also has an in-built messenger, unlike the Facebook application, which is a huge bonus as users won’t need to download the standalone Messenger app.

Although it is popularly known as an application for developing countries, Lite has a market in developed countries too as people in countries with costly internet plans are always looking to save data and also get a fast way to enjoy their daily dose of social media. Trading off a smoother UI and live videos is not a huge downside for an application that is shown to have a lot of plus points. 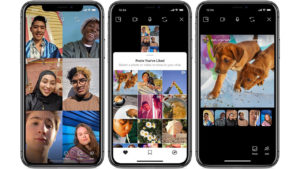 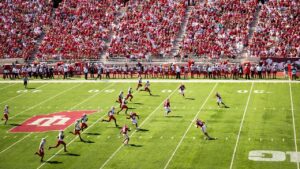 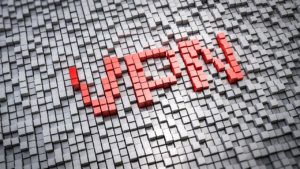 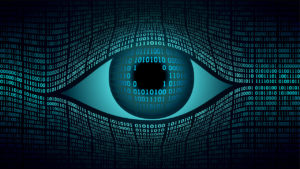 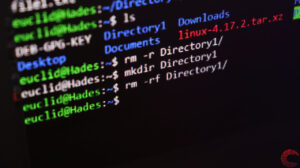