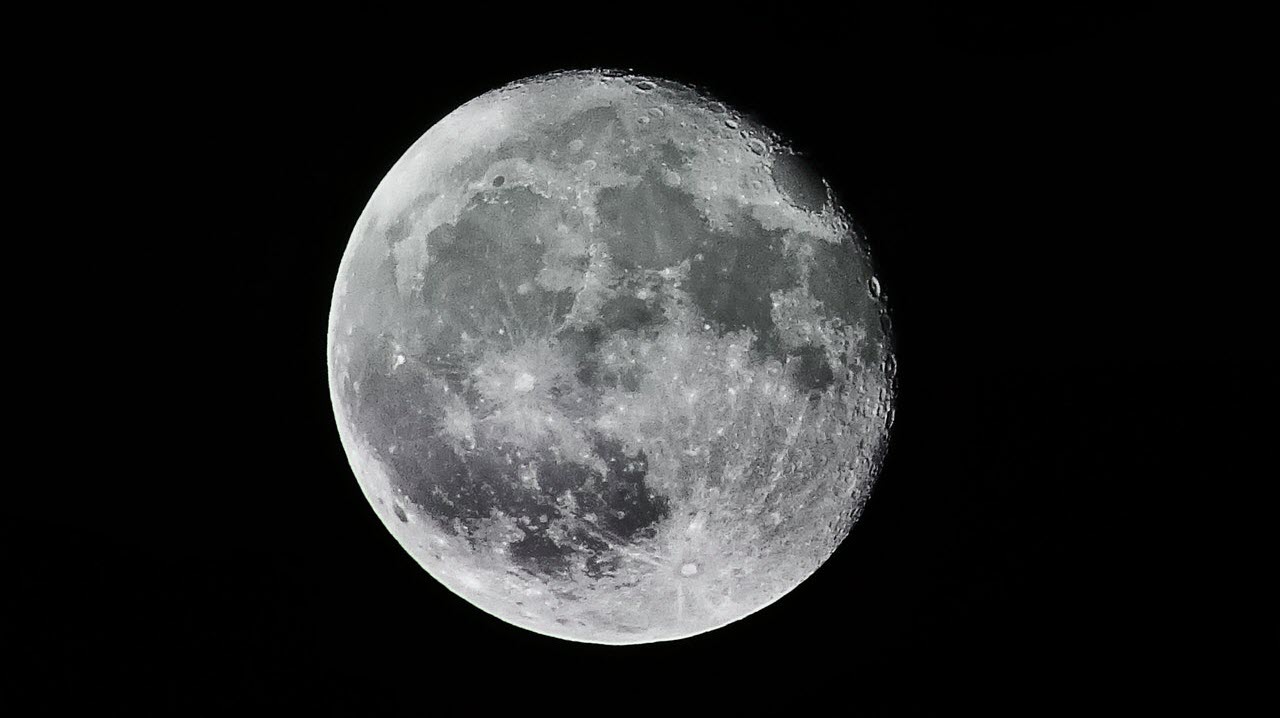 The Moon has always served as an inspiration for humanity, and there are many potential benefits for further exploration of our planet’s rocky satellite.

But we need to establish guidelines to prevent unethical behaviour on the Moon, particularly regarding the use of natural resources and off-planet labour.

How humans should interact with space and celestial objects is central to the emerging field of space ethics. It’s something I’ve been involved with since 2015 when I taught my first class on consent for the use of celestial objects at Yale University’s Summer Bioethics Institute.

As we prepare to celebrate the 50th anniversary of the Moon landing, here are five things we need to reflect on regarding ethical considerations for various future uses of the Moon.

Human settlement on the Moon

Some people believe establishing human settlements on the Moon – and other bodies – may help lessen the environmental burden of overpopulation on Earth.

While the practical issues of survival and maintaining communication receive a lot of attention in discussions of Moon settlements, the ethical considerations are often overlooked.

These include whether Moon-based humans would have the same legal and human rights as their counterparts on Earth. Would children born on the Moon even share the citizenship of their parents, or would they be stateless on Earth?

And would they have different physiology to Earth-born humans due to the reduced gravity on the Moon? A new breed of Moonians? Moonlings?

We need to consider the complexities of establishing independent governance of a Moon base to promote the development of a fair society for those living there. The Moon Village Association, a non-governmental organisation, is one body focused on exploring the possibilities of Moon settlement.

The Moon is already being considered as a mining site or a base of operations for asteroid mining.

As with all mining projects on Earth, there are concerns about environmental sustainability and whether it is appropriate for mining corporations to profit from the commercialisation of natural resources in space.

Then there is the concern over worker safety regulations and how these could be enforced at such a distance from Earth. Miners may be exploited, as it would be difficult to leave in search of better working conditions.

The 1967 UN Outer Space Treaty rejects the idea that anyone can own a celestial object, so one ethical question is whether mining resources violates this non-ownership principle?

Also, how will countries that have not ratified the treaty be regulated? What about transnational private corporations?

It could be argued that the Moon’s resources should not be used for the benefit of people living on Earth, especially once there are settlements on the Moon itself.

Also read: This device can recognise you by your heartbeat

Medical research on the Moon

There is talk of the potential to 3D print organs in zero gravity on board the International Space Station. 3D printing organs on the Moon, where gravity is one-sixth that on Earth, could be the next step in addressing the shortage of organs available for transplant. Then there’s the possibility of other medical research on the Moon.

There are strict regulations for medical research in most countries on Earth, and experiments on the ISS are done under the watch of the station’s partners. But there is no global system in place to review whether proposed medical studies on the Moon are ethically acceptable.

Given that the history of medical research involves many violations of people on Earth, there is significant grounds for concern when considering what kind of research could go ahead off-planet, where monitoring will be more difficult.

The UN space treaty dictates that the use of space should benefit all of humanity, not just countries or organisations wealthy enough to conduct research in space.

From an ethical perspective, this recognises that many of the benefits associated with human interactions with space have the potential to affect all people on Earth, but this is also true for potential harms. One example is biosecurity, the risk of contaminants being transported to Earth from space, with the potential of causing disease.

Also read: DNA apps promise deeper insights for consumers – but at what cost?

Tourism on the Moon

The private interest in the space industry means space tourism is likely to become a lucrative business. Tourism trips around the Moon are already being planned, and landing missions will no doubt follow.

This carries the same concerns regarding sustainability and ownership as mining, but it also introduces consumer health and safety issues.

While astronauts must be in peak physical condition before serving on a mission, it is unclear what restrictions might be applied to tourists wishing to visit the Moon.

Australia’s space archaeologist Alice Gorman wants to know how the lunar landscape can be culturally preserved in the face of tourism, especially the sites of the Apollo landing missions.

The Czech-based political scientist Nikola Schmidt and his team advocate for the development of laser defence systems on the far side of the Moon. This should have the capability to destroy various asteroids and comets on an impact trajectory with Earth.

But there are ethical questions that need to be answered regarding such planetary defence systems. We would need to establish who would decide on the best course of action in an impact emergency.

For example, if an asteroid could only be partially diverted, who decides which areas of the planet are protected from any impact? Most importantly, how could we regulate who could control the planetary defence technology to ensure they are not used as weapons in warfare?

These are just five areas I raise as a concern, questions that need to be answered soon. While the area of space law is rapidly expanding, space ethics needs to catch up to ensure human interactions in space are safe, fair and benefit all of humanity.

In the News: Aerogel is the lightest solid with unique properties: Here’s the science behind it