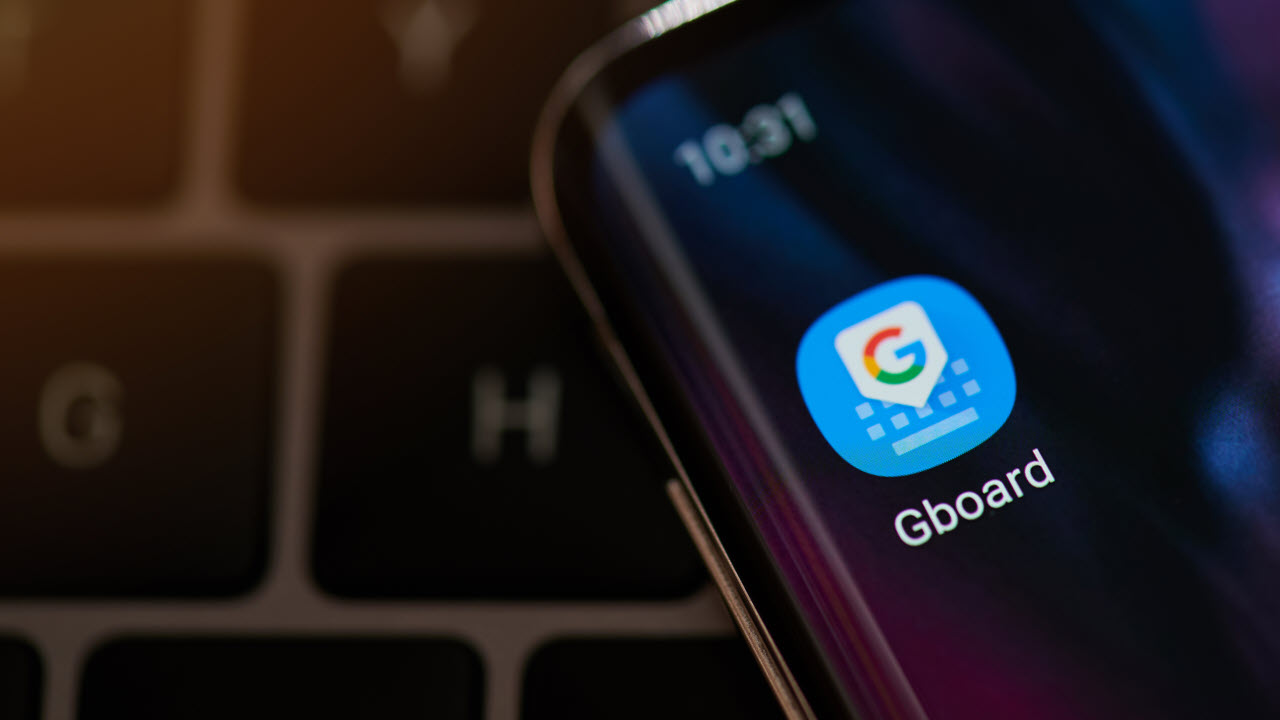 How to fix ‘Gboard Not Working’ issue?

Gboard is Google’s official keyboard for Android. It comes pre-installed in a majority of Android phones and has quite a few useful built-in features.

However, just like everything tech, it has its issues. If for whatever reason the Gboard isn’t working on your phone as it should, here are eight ways to fix the ‘Gboard not working’ issue on your Android device.

The good old turn it off and on paradigm tops our list of troubleshooting steps as it should yours. There are just so many things this can solve. So if the Gboard is acting up, first try to restart your phone.

Corrupt cache files can be a hidden headache to deal with and clearing out your cache can solve a bunch of seemingly random issues.

Also read: Google Chrome vs Firefox vs Samsung Internet: Which browser is best for Android?

Just like the previous step, uninstalling app updates is pretty much like reinstalling an app, except without actually uninstalling it. This will force the app to download all updates again and in process, will clear out any issues that an update might have caused.

At times, force stopping an app and restarting it can also be the solution to a lot of problems. If Gboard isn’t behaving as it’s supposed to, simply head into the settings to force stop the app and kickstart it back up again.

Also read: How to hide apps on Android without disabling or uninstalling them?

If the steps above don’t work out, try reinstalling the app altogether. Now since the Gboard is a google app, you can’t really uninstall it from the settings menu,

Instead, follow the steps below to go to the Play Store and uninstall the app.

A few apps have their own keyboard built-in and this can cause problems with the Gboard. To fix this, follow these steps.

Also read: How to check and restrict app permissions on your Android device?

Restart your phone in safe mode

This one’s a bit tricky but it will help you find the root of the problem for sure. How do you boot your phone into safe mode really depends on which phone you have. Different manufacturers have different procedures but a quick Google search will suffice.

I am currently using a Moto One Power and the process to boot into safe mode is as follows.

Alternatively, you can also hold down the power button alongwith one of the volume buttons for a few seconds until the Android logo appears on the screen, followed by a safe mode boot window.

Check to see if you’re still facing the same issue in the safe mode. If you aren’t, most probably one of your recently installed apps is conflicting with Gboard.

Boot back into normal mode and start removing recently installed apps one by one while checking for the issue as you go.

If all else fails, this is your last option to try and fix any issues. Note that this will remove all data on your phone, so back up all your files and proceed with caution.

Wait for the process to finish. When your phone is ready to go, Gboard should be working just fine.

Also read: How to get Android notifications on Windows?