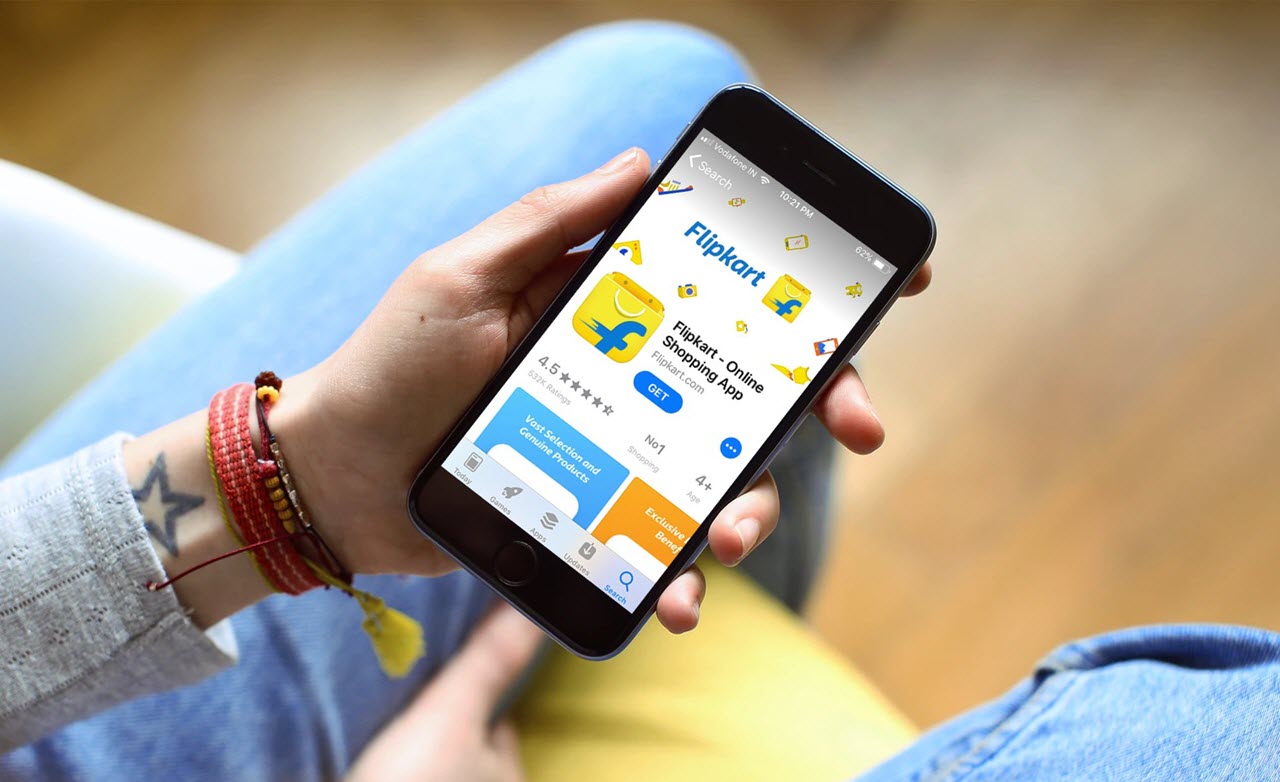 “Binny Bansal announced his resignation as the CEO of Flipkart Group, effective immediately,” the city-based Flipkart and its parent American retail giant Walmart said in a joint statement.

Bansal’s decision to quit the e-commerce company came after an independent investigation by Flipkart and Walmart into an allegation of “serious personal misconduct” against him (Bansal), the statement said.

“He (Bansal) strongly denies the allegation. Nevertheless, we (Flipkart and Walmart) had a responsibility to ensure the investigation was deliberate and thorough,” the companies said.

In the News: Pichai announces new policies to address sexual harassment at Google

Kalyan Krishnamurthy will remain the CEO of Flipkart, which will now include the Group’s online fashion portals Myntra and Jabong, continuing to operate as separate platforms within the company’s business, the statement said. “Binny has been an important part of Flipkart since co-founding the company but recent events risked becoming a distraction and Binny made a decision to step down,” added the statement.

Bengaluru-based Flipkart was co-founded in 2007 by Binny and Sachin Bansal.

Also read: Flipkart is now insuring mobiles you buy from it