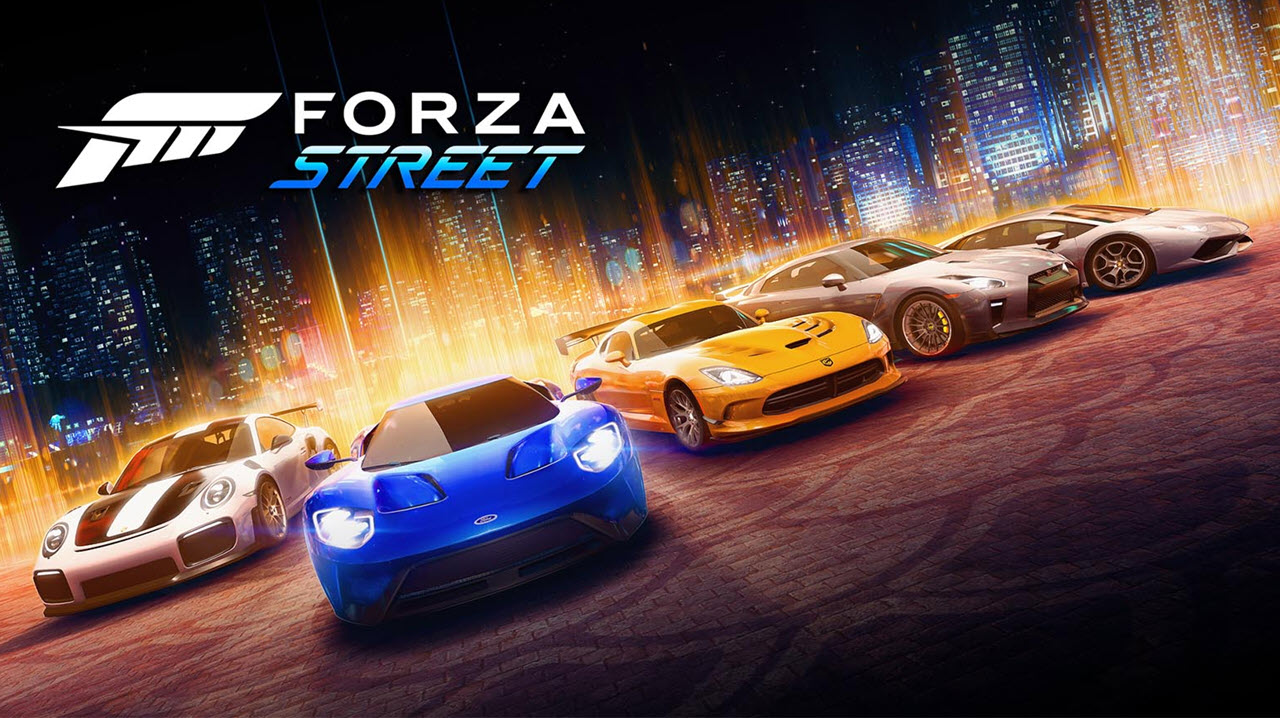 Racing game Forza Street is now available for free on Android and iOS devices worldwide, with special packs for everyone who joins before June 5, 2020, and more perks for Samsung device owners.

Players will be able to transfer game progress as well as get Xbox achievements across Windows, iOS and Android devices via Xbox Live.

As an inaugural bonus for everyone, players on iOS, Android and Windows 10 will receive a 2017 Ford GT through June 5, 2020, alongwith in-game credits and gold, which can be used to unlock new cars.

There’s even more in store for Samsung device owners as anyone who downloads the game through Galaxy Store on their device will also receive a 2015 Ford Mustang GT alongwith an exclusive Galaxy-themed paint job.

That not all. If you’ve the latest Galaxy S20 smartphone, you’ll also receive a 2015 Chevrolet Corvette Z06 with exclusive customisations, in-game credit and gold.

“This all-new Forza experience lets you jump into the game for quick, under-a-minute races where you compete to unlock new cars and upgrade parts to grow your car collection. We are excited for iOS and Android players to jump into this free to play mobile experience designed to be played anytime, anywhere, and excite anyone who loves cars,” announced Andy Beaudoin, Design Director, Turn 10 Studios, Forza Street.