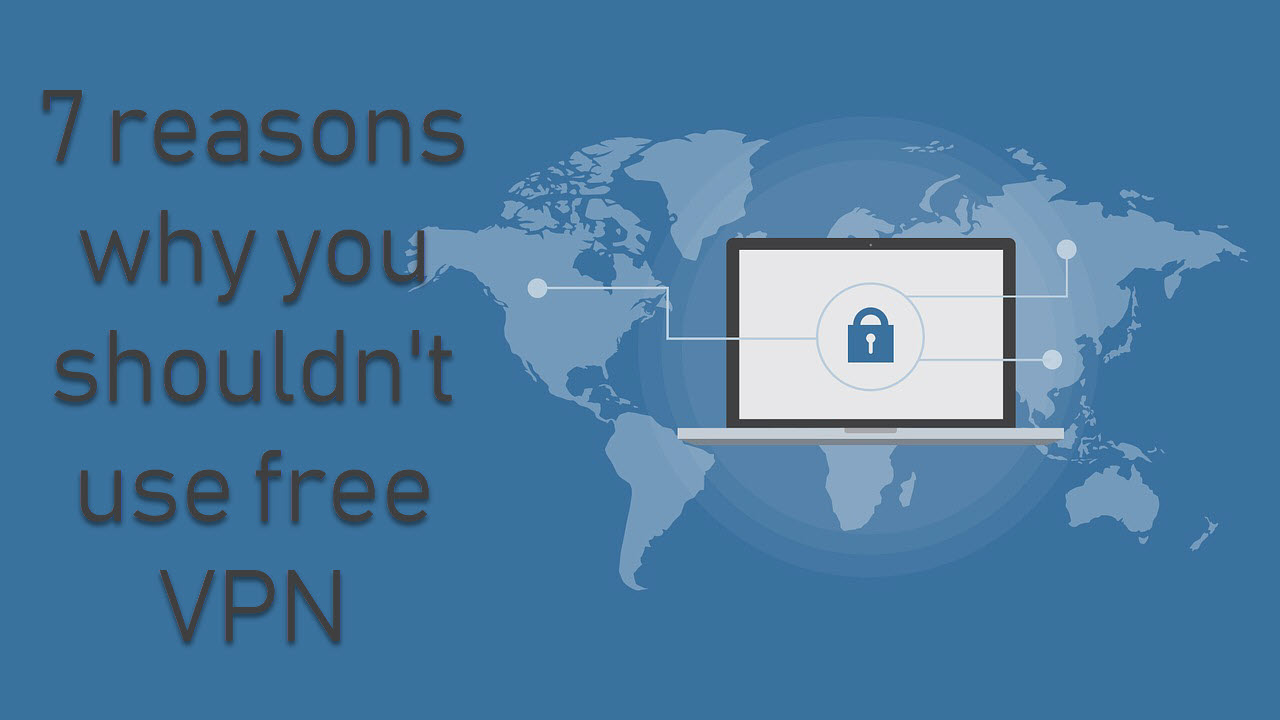 VPNs can be really efficient in terms of hiding your internet browsing and downloading activities from your ISP and also hiding your location from the rest of the internet. One can consider these functionalities to be an added step towards securing their privacy and when there are free VPNs that serve these purposes, why not go for them, right? Well, read on to find out why you shouldn’t.

It is highly possible that your free VPN has tie-ups with some advertising companies that get access to your unique proxy server and get their content across. Since the VPN offers you the services for free, they have to make the money to host them. 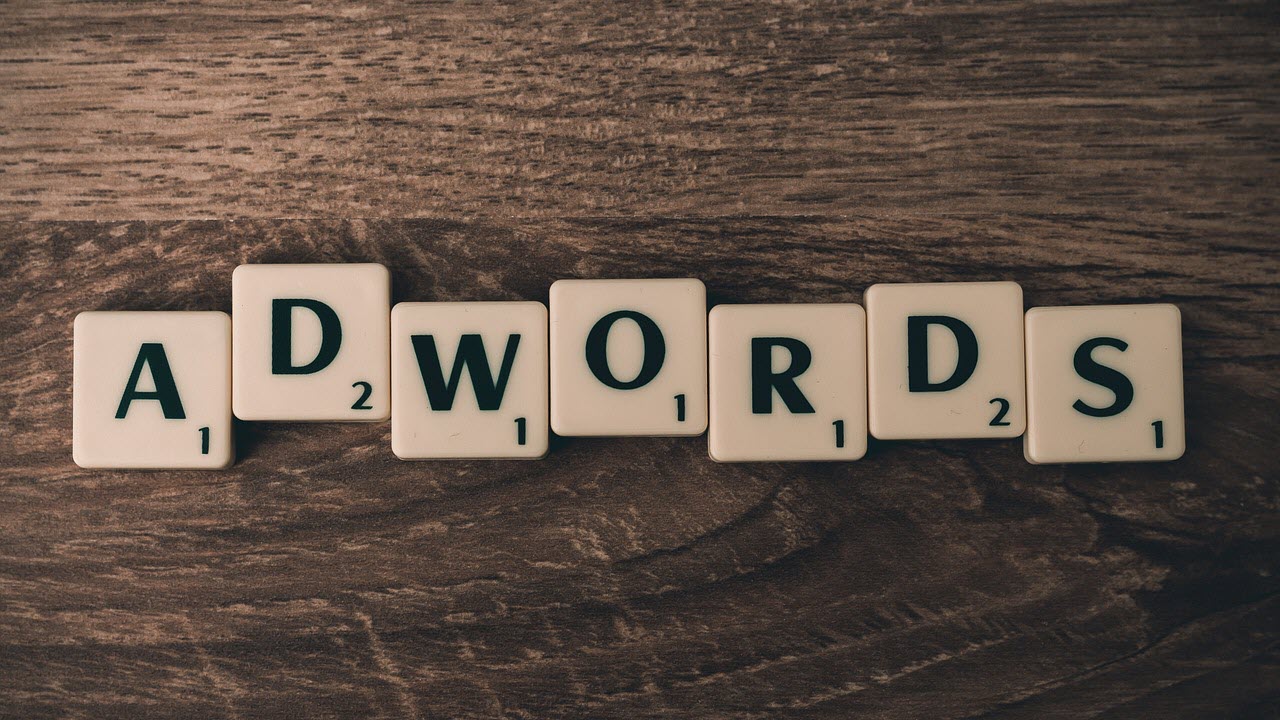 The downside of this is that the ads will get higher network priority than the content you are actually trying to access. Also, you will notice that the web pages take longer to load.

Another way used by free VPNs to make money is that they steal your data and sell it. The fact is that you have switched to a VPN to stop being tracked by your ISP but end up being tracked by some other unknown entity with no knowledge of their underlying intentions.

VPNs aren’t supposed to keep a log of your online activities and the paid ones offer a licensing agreement stating that they are not legally obliged to do the same. But, in the case of free VPNs, no such thing is usually mentioned.

Also, if the VPN’s server comes under the jurisdiction of a 14 Eyes country, they are legally made to pass on all of your online activity information to them.

It is also the case that hackers develop free VPNs to fish out customer’s data. This is done by embedding a malicious script in the software that would install itself automatically upon running it.

If the malware installed is ransomware, you might find yourself paying huge amounts to get back the data that the hacker has stolen on the pretence of offering a free VPN.

There are cases where VPNs have found to be redirecting their customers to other websites that they have a tie-up with.

Again, even though the services are offered for free, that does not mean they aren’t making money out of it at the expense of your inconvenience.

Lack of discipline for fraudulent actions 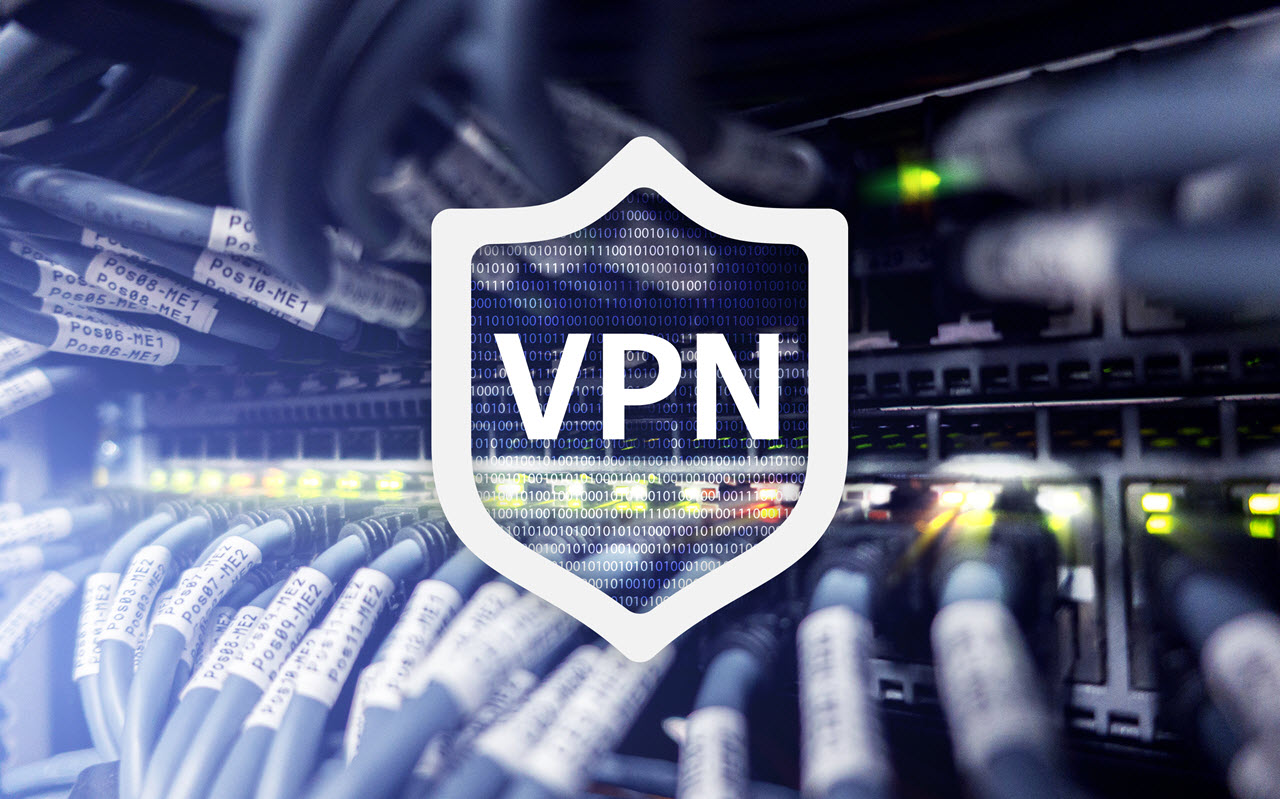 While your ISP does have the power to track and sell your data, since he would come under some known of jurisdiction, there can be certain disciplinary actions against him on being caught. But, in the case of VPNs, it is hard to find their exact server location and this makes regulating or making them abide by a disciplinary set of laws even harder.

There have also been many cases of free VPNs turning users’ connections into endpoints to increase the network bandwidth in order to provide an access point for other users.

This made the IP address of ‘A’ visible on server logs and if another user ‘B’ was navigating other websites or doing something illegal by using A’s connection as an endpoint, A would have been responsible for that activity and the traces of its IP would be left everywhere.

A good and reliable VPN provides a secure tunnel that is used to direct the traffic flow. It is impossible to seek the location of this tunnel.

If you are using a free VPN, it is highly possible that the architecture of this tunnel is not secure as it is supposed to be and that the data is leaked out of holes or intrusion points of this tunnel and is picked up by others who have been prying into your network.

The reasons mentioned above must compel one to think twice before opting for a free VPN. Even though paid VPNs may have some downsides, it definitely guarantees much more security than the free ones.

Also read: Can data be recovered after you factory reset your Android phone?