FTX on brink of collapse as Binance prepares bailout 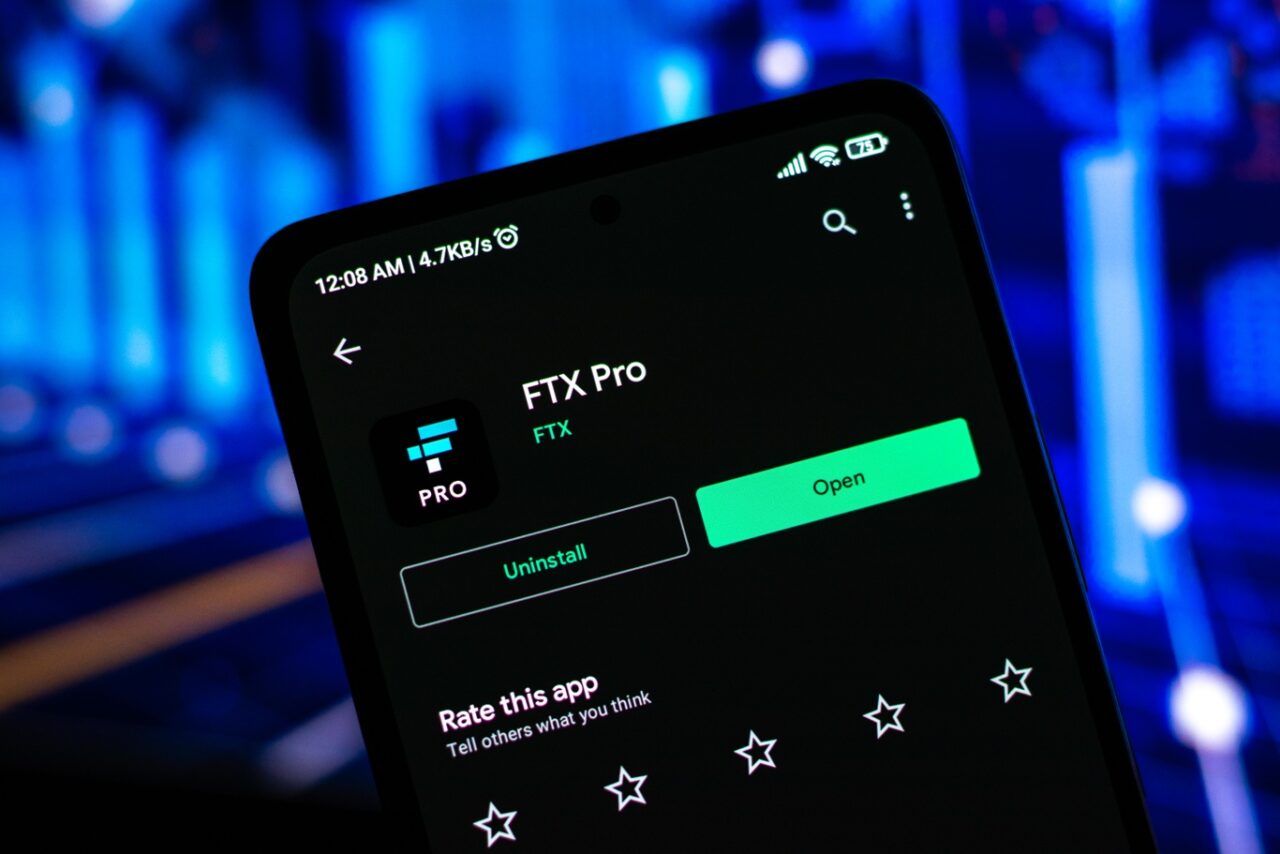 One of the world’s biggest crypto exchanges, fourth-largest as of today morning, FTX has entered into a ‘transaction’ with Binance, which Binance CEO Changpeng Zhao later confirmed to be a letter of intent for the company to acquire one of its main rivals.

FTX’s fall started on November 2 when CoinDesk’s Ian Allison reported that Alameda Research, a trading firm backed by FTX founder Bankman-Fried and tied to the exchange itself, held a significant amount of FTT tokens on the balance sheet. For those who don’t know, FTT is the token issued by FTX itself.

The report led to a ripple effect causing FTT to lose nearly 80% of its value during the week. Then Binance CEO Zhao announced that the company will be selling its holdings of FTT, essentially liquidating the token from the platform, which then eventually led to customers rushing to make withdrawals amounting to nearly $6 billion over just three days from FTX, putting the exchange in a severe liquidity crunch.

The final nail in the coffin came in the form of a tweet from Binance’s Zhao on November 8, confirming that FTX asked for their help and to protect users from the collapsing exchange’s liquidity crunch, Binance has signed a non-binding letter of intent to fully acquire FTX and help cover the liquidity crunch, pending due diligence.

Bankman-Fried is trying to assure customer protection. stating that the FTX teams were working on clearing the massive withdrawal backlog to clear out liquidity and that all assets will be covered one-to-one. He also claims that this is one of the main reasons they reached out to Binance for help.

FTX has since confirmed the deal as well, but the two exchanges are yet to disclose the terms. If successful, the acquisition will end a rather public row between Zhao and Bankman-Fried while also consolidating Binance’s position as the largest global platform in crypto trading.

FTX has gone from making large acquisitions and offering generous aid packages to other crypto projects to being nearly bankrupt themselves in a matter of days. All this points to the fact that the Binance acquisition was a last-ditch effort to save an otherwise sunken ship.

It’s also unclear at the moment how much Binance’s sell-off of FTT contributed to the exchange’s instability. The implications of these will take some time to play out, and whether or not customers will actually have their assets covered remains to be seen. 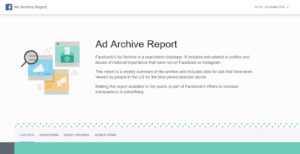 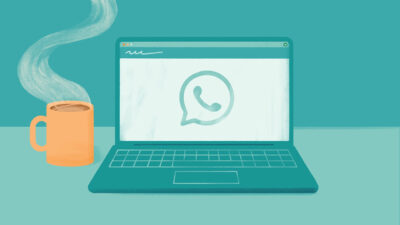 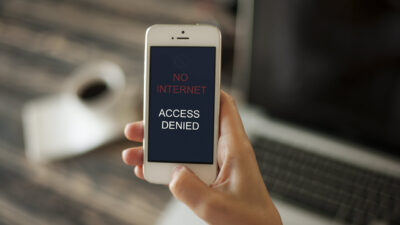 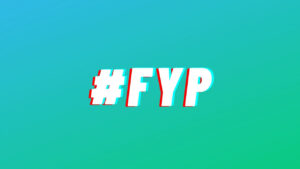 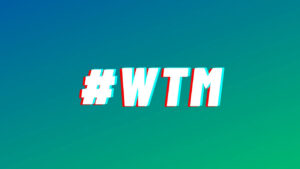