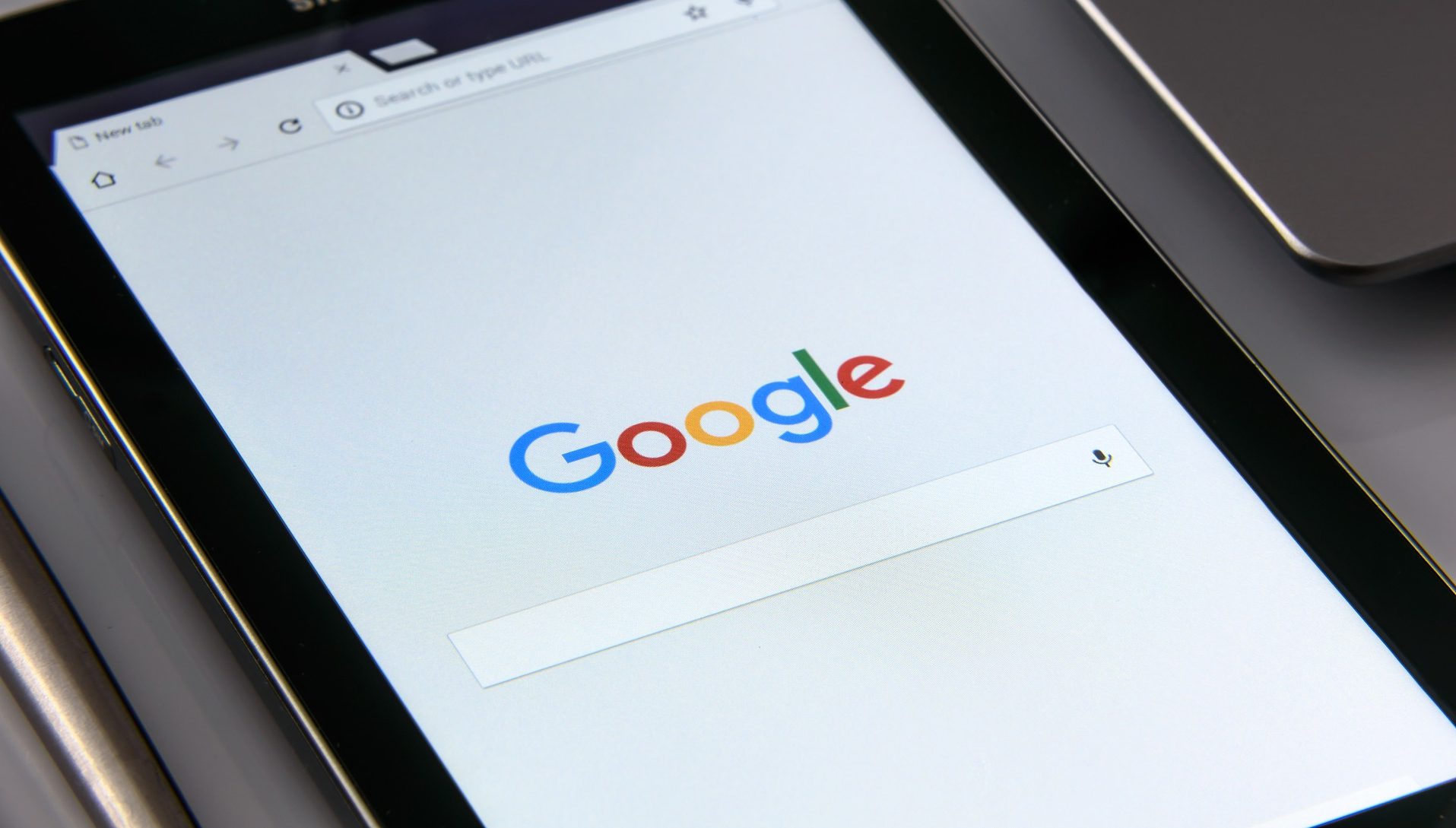 Google Chrome 70 Beta has been released for Android, Chrome OS, macOS and Windows, which adds support for web authentication using fingerprint sensors — like the ones on Android devices or Touch ID on Apple devices.

This feature could open a doorway for web developers to use biometrics as a means to authenticate a person on their websites or web apps.

Currently, fingerprint-based authentication is being tested in Chrome 70 Beta, which means there is a possibility of facial recognition or retina scan in the future for authentication on the web.

The Web Authentication API has been given two updates related to the PublicKeyCredential type. Since the Chrome 51 update, where Credential Management API was enabled, there has been a defined framework in place for handling credentials — creating, retrieving and storing.

Two credential types were used to complete the process: PasswordCredential and FederatedCredential. A third credential — PublicKeyCredential — is added via the Web Authentication API and it enables web apps to use strong, encrypted credentials to authenticate users securely.

With the Google Chrome 70 (beta) update, the company has also added fingerprint-based web authentication on macOS via Touch ID and Android’s fingerprint sensor.

According to Google, “These allow developers to access biometric authenticators through the Credential Management API‘s PublicKeyCredential type.” 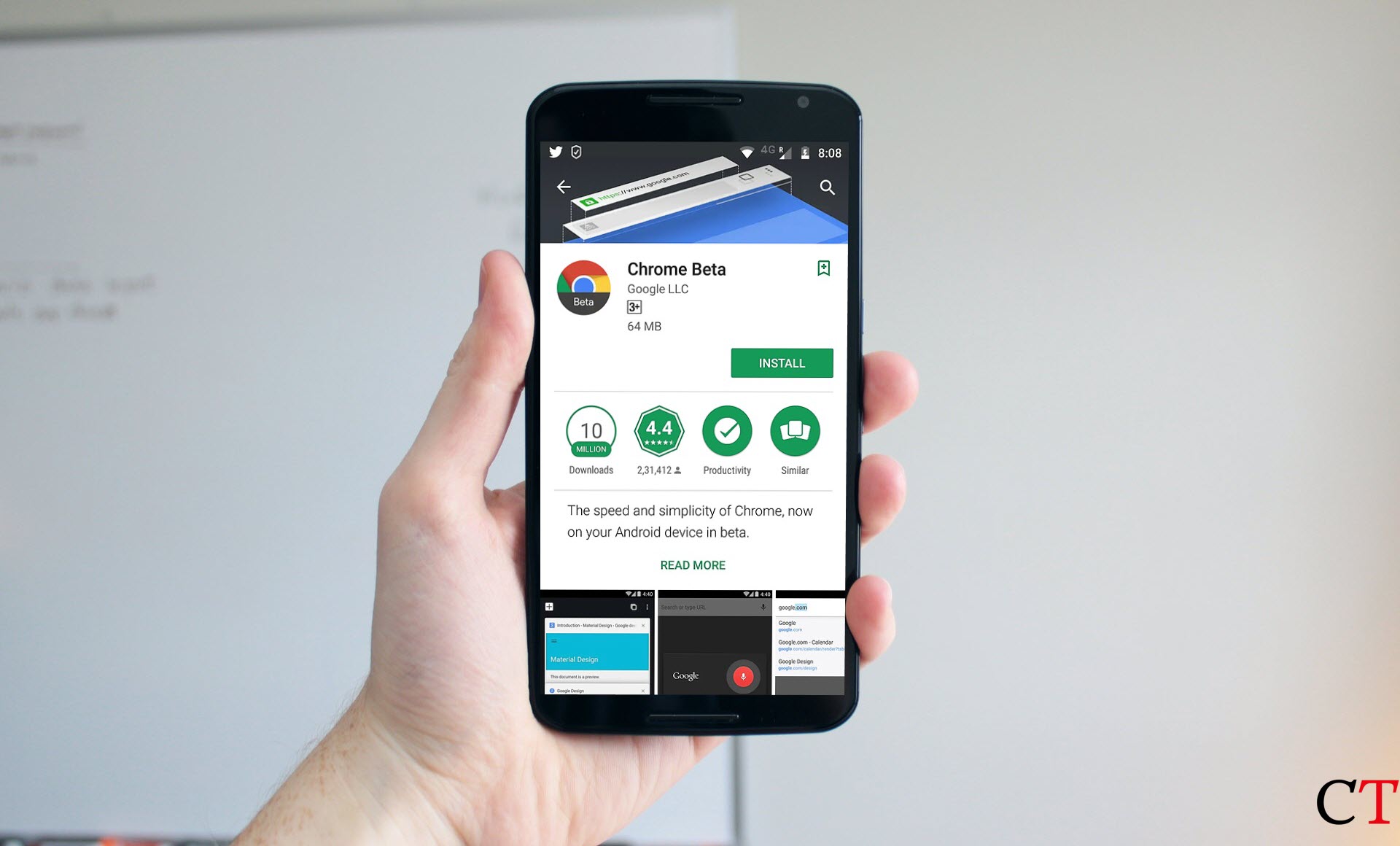 Other than the Web Authentication update for macOS and Android, Chrome 70 will also let developers experiment the Shape Detection API that “makes a device’s shape detection capabilities available on the web, letting you identify faces, barcodes, and text in images.”

Few other features in the Google Chrome 70 release include:

There are a number of other features that have been added to the Google Chrome 70 (beta) update. Click on the ‘Source’ link below to check them out.