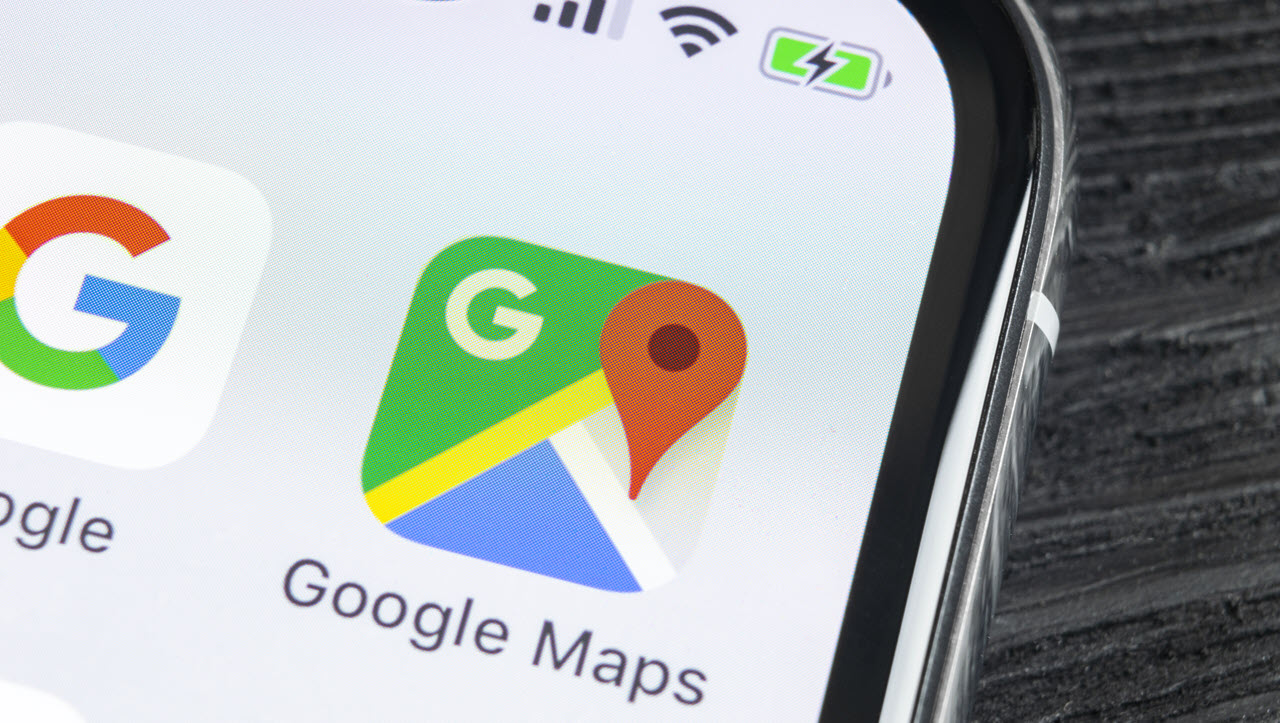 Google is celebrating 15 years of Maps, which was first launched in 2005, with an update that brings five new tabs — explore, commute, saved, contribute and updates — to the app to make it easier for users to access the most used app features on Android and iOS.

Alongside the feature update, Google Maps also gets a redesigned pin logo and a limited-time party-themed car icon when navigating with Google Maps.

In addition to the five new tabs on Google Maps, the company has also added new insights to the routes in the app, such as temperature, accessibility, women’s section, security on board and number of carriages available.

Google Maps is also expanding on its Live View feature and will be rolling out a feature that will help people see how far and in which direction a place is by pointing the camera at a building or landmark.

Also read: 5 tips to make the most out of Google Maps