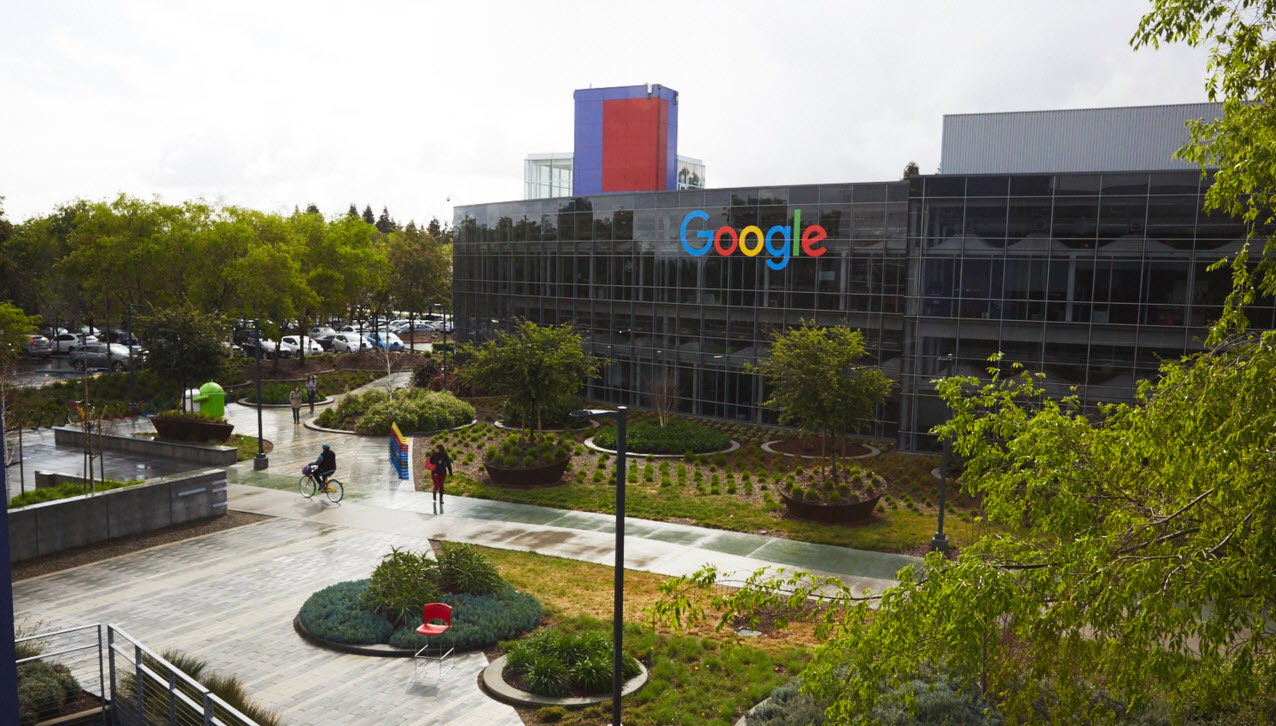 The decade-old lawsuit between Google and Oracle recently picked up steam again when the Supreme Court passed its judgement on April 5, 2021, 6-2 in favour of Google. This new judgment overturns one done previously favouring Oracle by a lower District court from August 2010.

The lawsuit was caused by Google copying 11,500 lines of code from a Java API, which Oracle claims were copyright infringement. However, in this latest judgement, the court has termed the usage right under ‘fair use’, freeing Google of any charges.

In the News: Signal is testing privacy-focused cryptocurrency payments

A brief history of Google and Oracle’s court battle

Oracle first sued Google in August 2010 after having learnt that the search engine giant had copied 11,500 lines of code from Java SE API for Android development, which began after Google acquired the OS in July 2005 from Andy Rubin for US$50 million. The Java SE API itself was being developed by Sun Microsystems, the predecessor to Oracle and was released commercially earlier that year.

At the time, Oracle was seeking roughly $8.8 billion in damages. Google’s argued that the use of the code was covered under fair use.

Litigations began on August 13, 2010, in the District Court of Northern District of California, where the trial jury found Google guilty of copyright infringement but didn’t reach a verdict on whether or not the fair use exception applied to the case.

In a post-verdict judgement, the court found that the APIs in question couldn’t be copyrighted. As a result, the Federal Circuit reversed the judgement and remanded for the fair use issue’s trial.

The second trial started on May 9, 2016, and was held on the question of whether Google’s actions were fair use or not. On May 26, the same year, the jury ruled in favour of Google that Android does not infringe Oracle’s copyrights because the reimplementation was protected by fair use.

The fair use doctrine allows copyrighted material (in this case, the 11,500 lines of code in question) to be used by any other party without permission, provided the result is within the general public’s interest.

What did Google really do?

Google used the code from the Java API to allow developers to build apps for their platform (Android) in Java, a language that was quite popular at the time and still is today.

Google’s implementation of the Java API methods was independent. However, to ensure compatibility, they copied over Java’s method names, class and package hierarchy and even argument types, among other things.

The 11,500 lines in question are only about 0.4% of the total API, which consists of around 2.86 million lines in total. Also, Java was initially developed for desktop and laptop environments, and Google’s implementation is for a completely different device/environment.

Google’s implementation of the API code in building a completely new mobile operating system was argued as transformative, further solidifying their fair use argument. The court further stated that the doctrine of fair use is flexible and takes account of changes in technology.

Before the final trial, the Supreme Court granted certiorari, and an oral argument was held on October 7, 2020. Google argued that its code is so functional that it is not protected by copyright, which is only meant to protect the author’s expression, not their ideas.

In the final trial, the jury was repeatedly told that devices using the Android platform are significantly different from licensing Sun’s technology. Witnesses explained the differences between smartphones and feature phones, where the latter use Java code that can fall under licensing terms.

The court’s final judgement, dated April 5, 2021, ruled in favour of Google, with Justice Stephen Breyer stating in this decision that “given programmers’ investment in learning the Sun Java API, to allow enforcement of Oracle’s copyright here would risk harm to the public.”

He also goes on to warn that “Oracle alone would hold the key” should copyright enforcement be allowed here. The enforcement would financially benefit Oracle but would come at the expense of individual programmer’s and developer’s creativity.

What does it mean for the tech industry?

The court generally agrees to the copyrightability of computer programs. However, APIs are considered different because they’re a ‘set of tools rather than a finished product that can be copied.

This particular ruling is described as a huge win for programmers and users, especially by those siding with Google. Google’s Senior VP of global affairs, Kent Walker, hailed the ruling as a victory for innovation.

On the flip side of the coin, some have argued that Google merely exploited a loophole and is currently profiting as a result. Dorian Daley, Executive VP and General Counsel at Oracle, said, “They stole Java and spent a decade litigating as only a monopolist can.”

The ruling basically allows programmers and developers to use existing APIs to develop completely new systems out of them for as long as the finished product is deemed to benefit the public.

However, since the court didn’t directly deal with APIs’ copyrightability, this would likely invite similar lawsuits in the future.