How is life at the International Space Station: Experience it in 360-degree 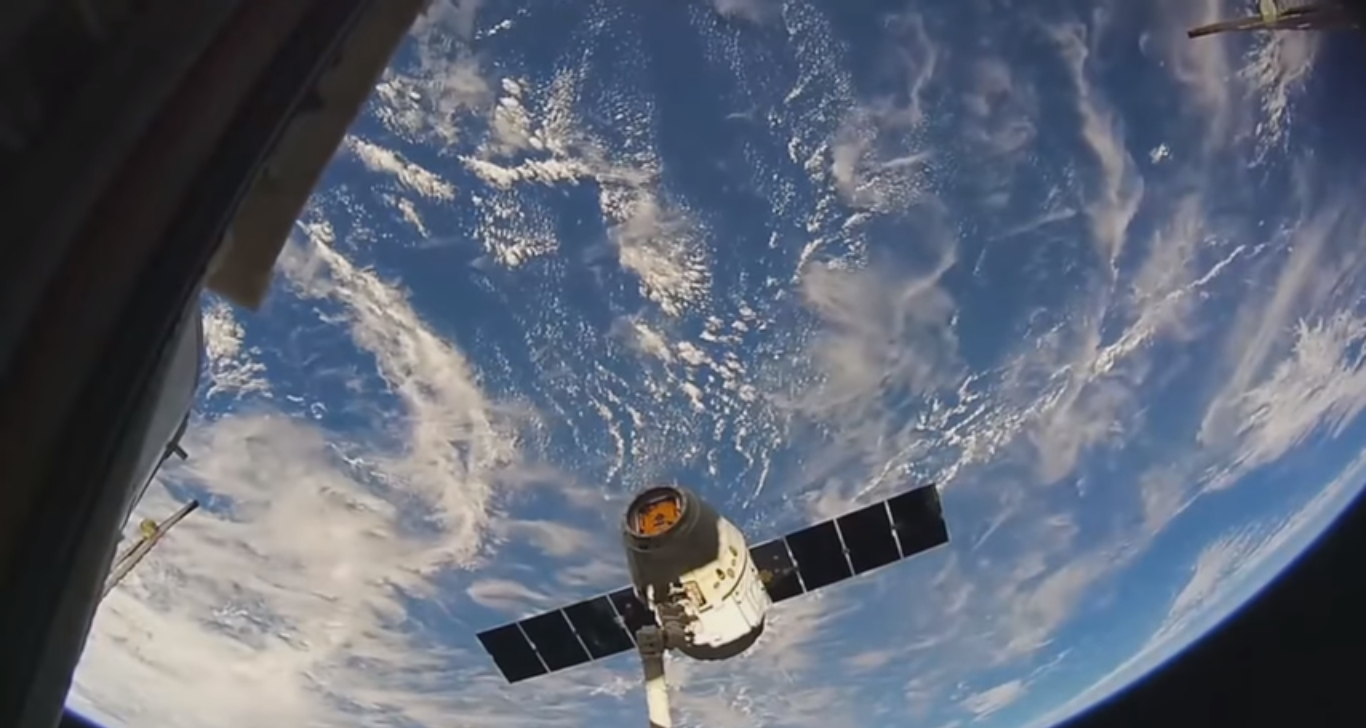 Have you ever wondered what the Earth looks like from outer space? Ever wanted to check out the lives of the Astronauts living in the International Space Station (ISS), which is located north of 240 miles (400 kms) above the Earth’s surface at any given point.

Well, Google has made it all the more easier for us to understand life in the International Space Station and also give us glimpses of our mysterious planet from up above.

You can take a look at all of the above via Google Street View on Google Maps that’ll allow you to experience life aboard the ISS that has been active since November 1998. 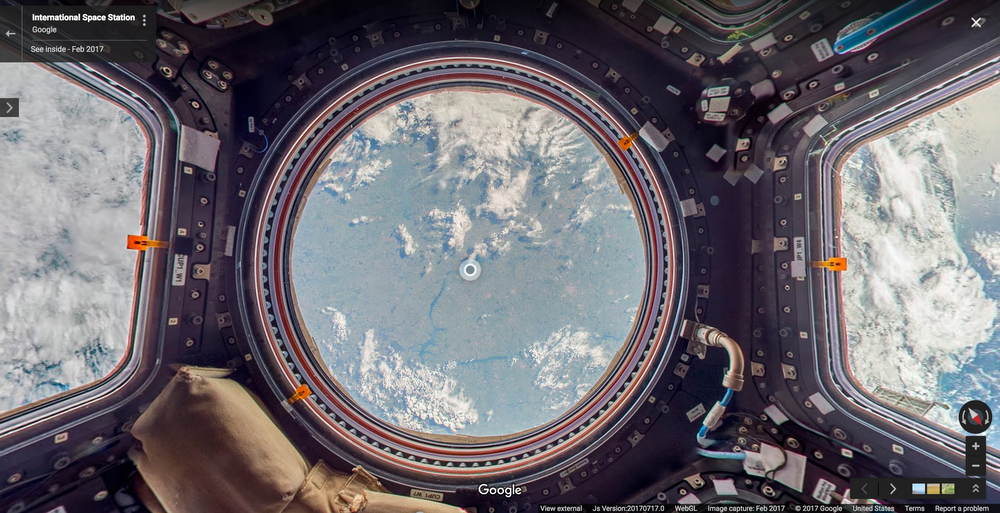 This project was launched in July 2017 by Google. Astronaut Thomas Pesquet of the European Space Agency (ESA) relayed images from the ISS to Google servers.

These interactive images are available on Google’s Street view giving users a 360-degree panoramic view of how’s life at the International Space Station.

“The ISS acts as a base for space exploration — possible future missions to the Moon, Mars and asteroids — and gives us a unique perspective on Earth itself,” wrote Thomas Pesquet, Astronaut at the European Space Agency.

To make this possible, Google Street View team joined hands with NASA and Marshall Space Flight Center to develop a gravity-free method of collecting images using DSLRs and equipment already there on the space station.

“I captured Street View imagery to show what the ISS looks like from the inside, and share what it’s like to look down on Earth from outer space,” he added.

If you’re interested in Space and the life there, you should totally check out the entire gallery of the ISS’s Street View on Google Maps.

We’re sharing a few of the images (non-interactive) that will give you a rough idea of what you can expect from this little space expedition you might choose to take via Google Maps Street View.