How many people can watch Hulu at once? 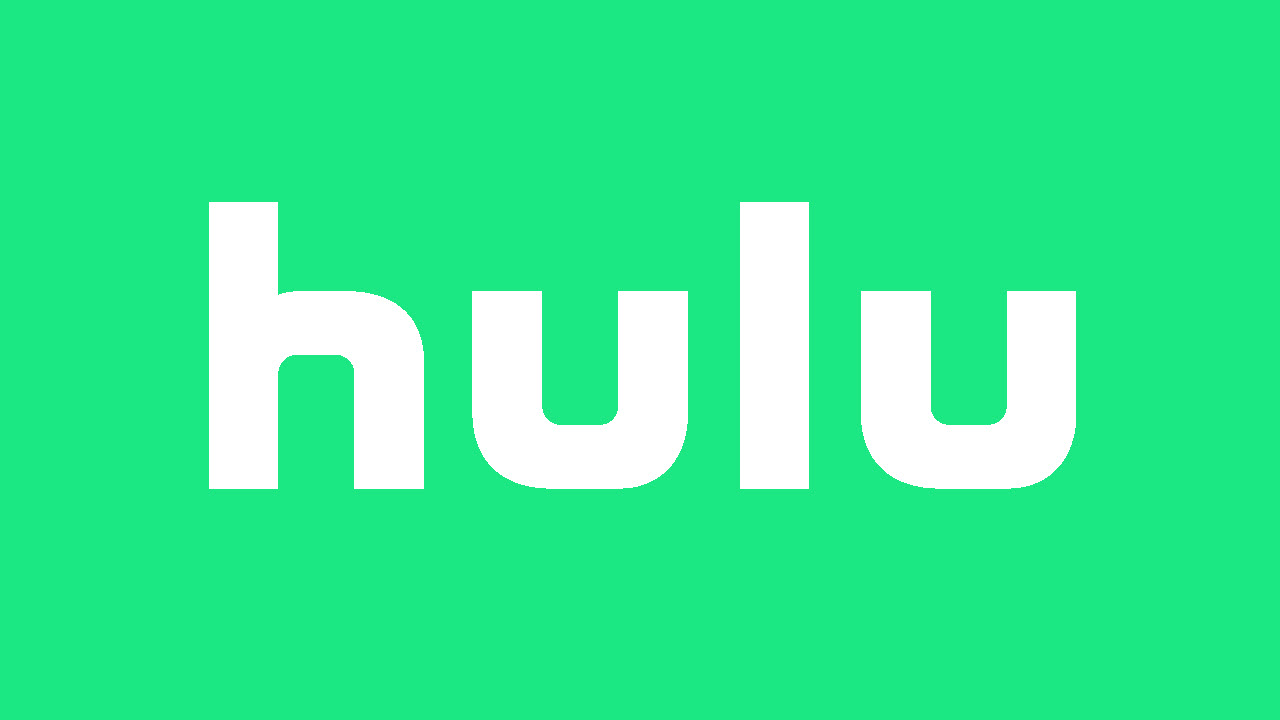 Hulu is one of the most popular streaming services, competing with the likes of Netflix and Amazon with original as well as licensed shows and movies, and with cable tv with their Live TV plan. The US-based streaming service began its journey in 2007 and currently boasts over 35 million subscribers, who are offered over 80,000 TV shows and movies and more than 65 live TV channels, majorly catering to the US audience.

If you’re not sure how many people can watch Hulu at once, here we’ve answered your questions in two simple parts.

Also read: How much data do you need to stream movies and TV shows?

How many people can watch Hulu at once?

Hulu offers three paid plans — with ads, without ads and the most expensive one with Live TV.

If you’re subscribed to any of Hulu’s plans, you’ll be able to watch videos on two separate screens logged in through the same account.

So, two people can watch at once from the same Hulu account. But there’s a catch for Hulu + Live TV subscribers, who can add more screens to their plan.

How many people can watch Hulu Live at once?

However, you can add more screens to your account by using the Unlimited Screens add-on, which is available for an additional charge of $9.99 per month.

Using this add-on, you’ll be able to stream on unlimited screens or devices that are connected to your home network. In addition to that, you can also add up to three mobile devices to your plan, which can be used to stream Hulu when you’re on-the-go.

Note that videos from certain networks including HBO Max, Cinemax, Showtime and Starz on Hulu can only be streamed on five screens simultaneously, which can include the three on-the-go mobile devices connected to your account.

Also read: How to reboot your Chromecast? 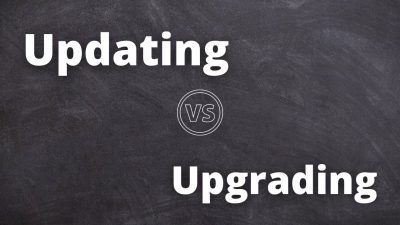 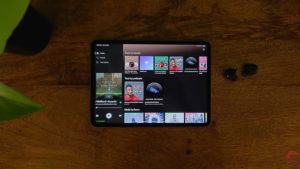 How to control the maximum volume limit on your iPhone, iPad or iPod? 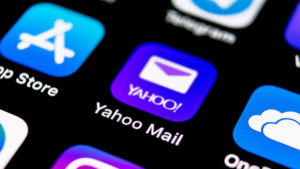 How to block email address in Yahoo: 3 ways explained 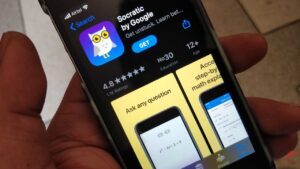 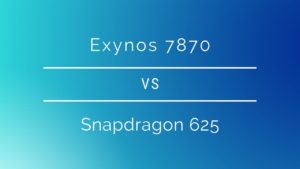