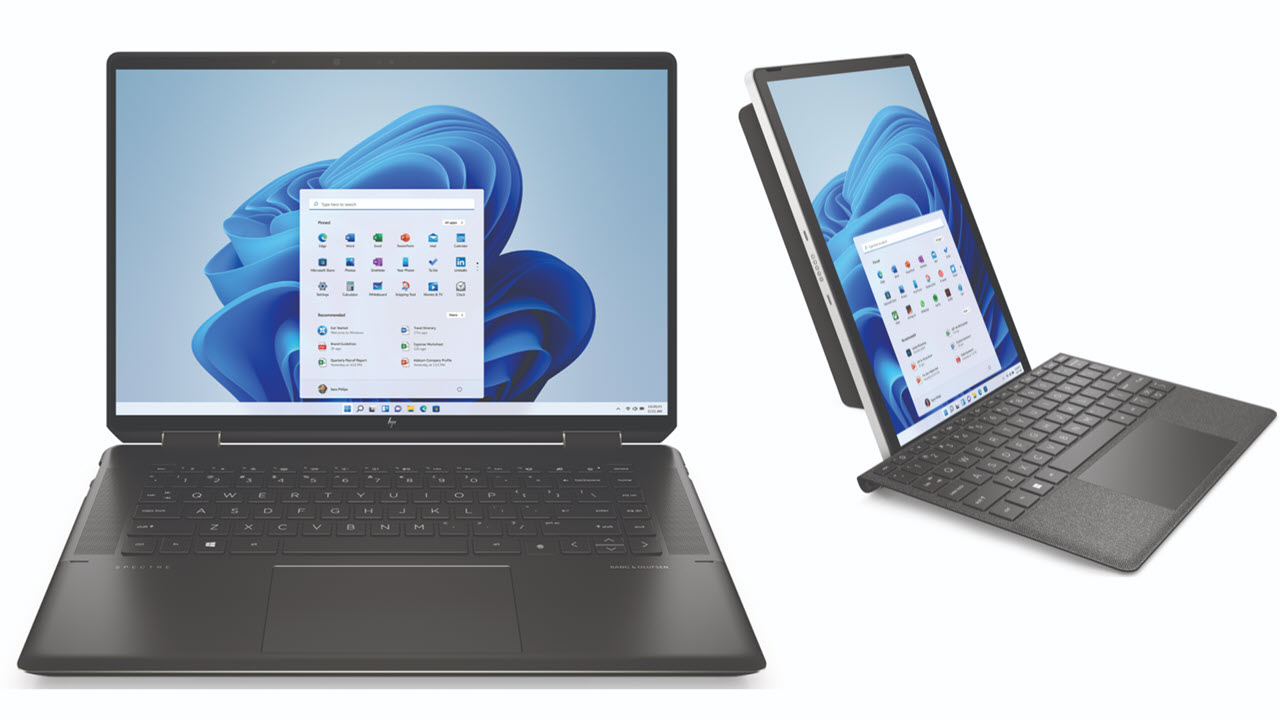 The HP Envy 34 all-in-one desktop PC is powered by the 11th-gen octa-core Intel Core i9 processor and Nvidia Geforce RTX 3080 GPU. Its 34-inch wide display comes with a 21:9 aspect ratio and 5k resolution. The desktop also features a detachable magnetic camera with 16 MP binning technology and a 2 μm pixel sensor. It also has wireless charging pads built into the stand and Thunderbolt 4 support. The desktop PC starts at $1999.

The prices and release date of the HP devices and accessories unveiled on Tuesday, including HP Spectre x360 2-in-1, 34-inch HP Envy all-in-one desktop and HP 11-inch tablet PC, are included in the table below.

“We are excited that this powerful combination of HP and Windows 11 will give consumers the best consumption, collaboration, and creation experiences to bring them closer to the people and things they love,” said Josephine Tan, Global Head and General Manager, Consumer PCs at HP Inc.