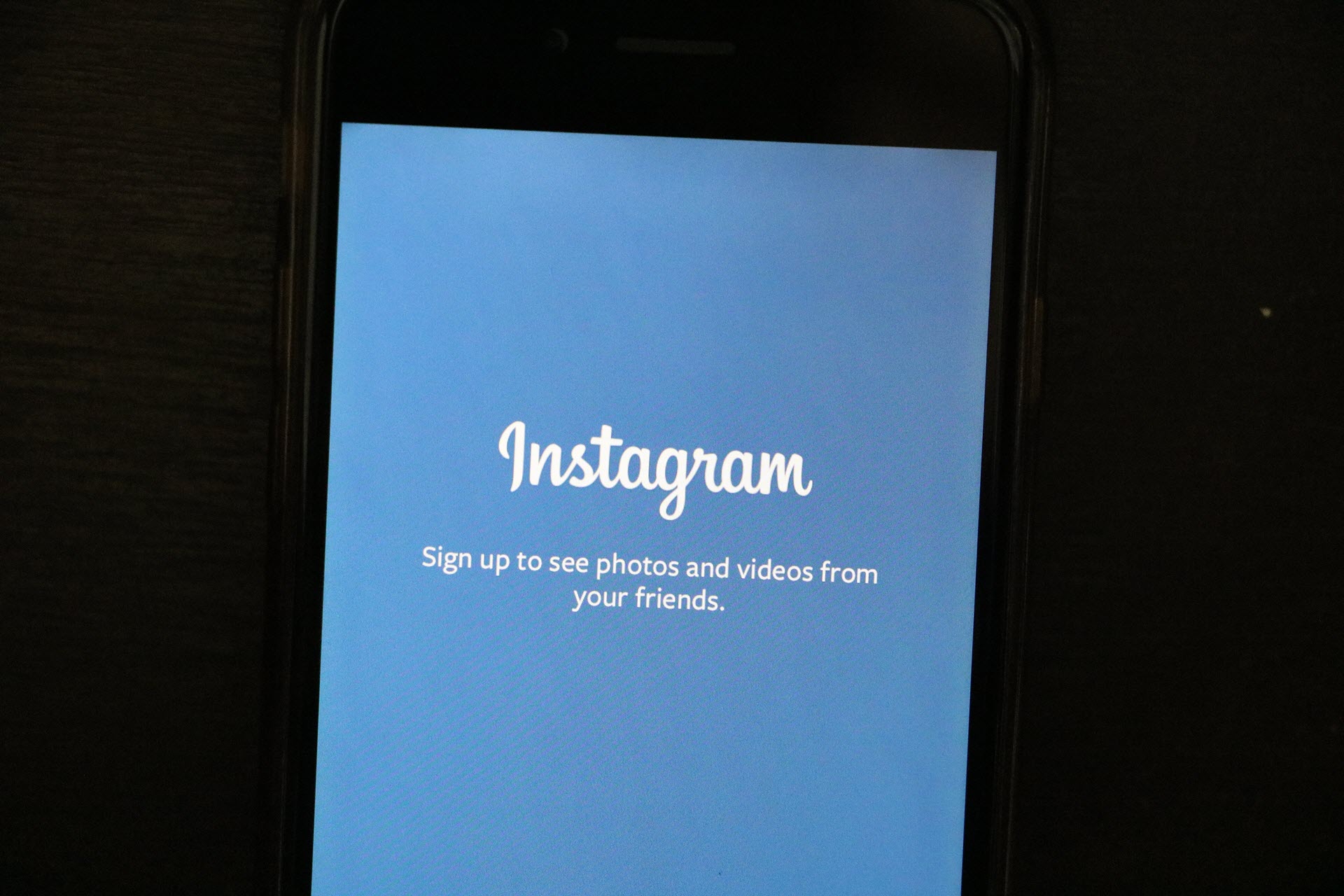 “To confirm, we haven’t introduced updates to our location settings. As you know, we often work on ideas that may evolve over time or ultimately not be tested or released.

“Instagram does not currently store Location History; we’ll keep people updated with any changes to our location settings in the future,” a Facebook spokesperson was quoted as saying by TechCrunch.

Mobile researcher and tipster Jane Manchun Wong located the test-feature in the “Privacy and Security” settings. 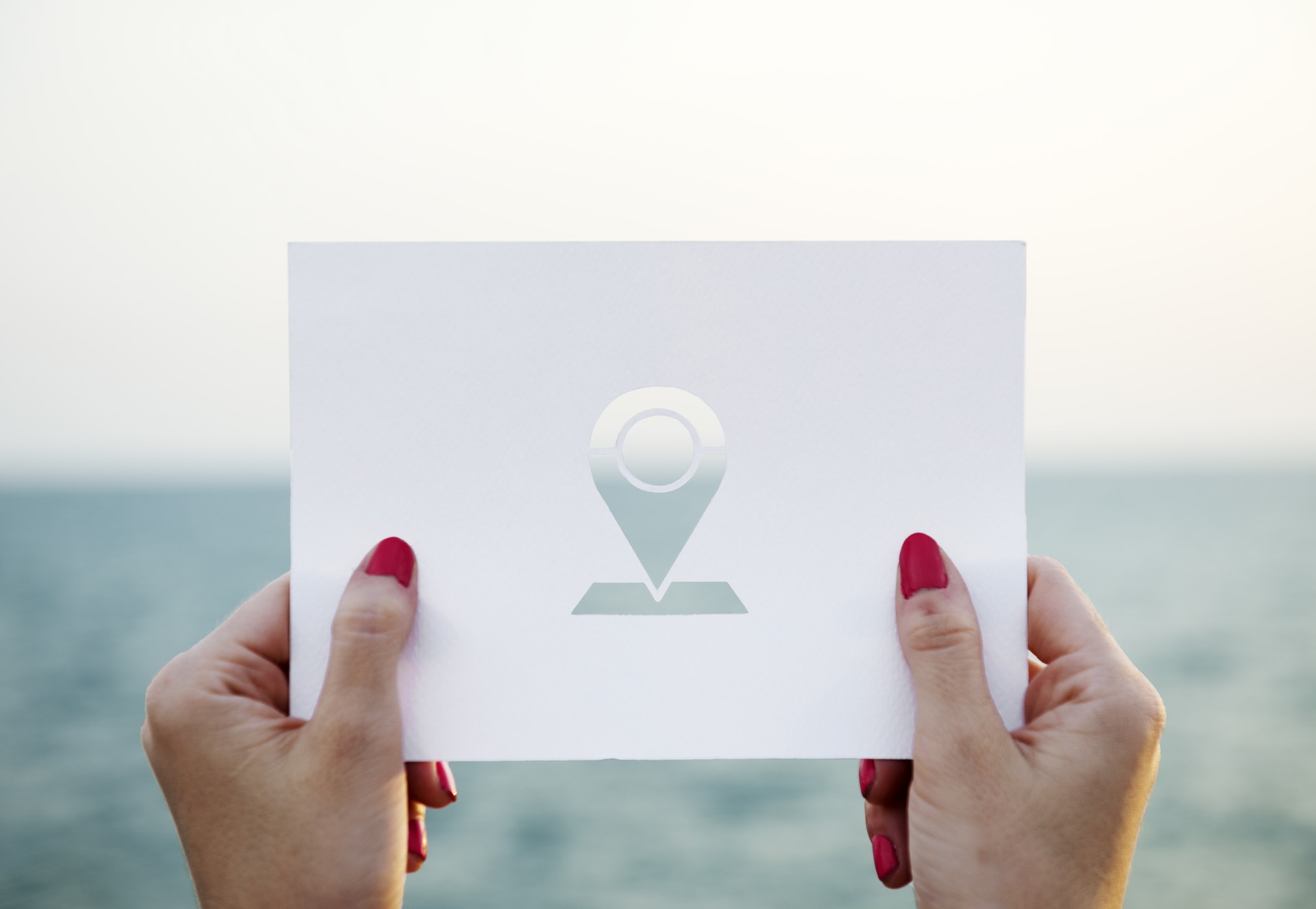 “When Location History is turned off, Facebook will stop adding new information. It will help you explore what’s around you, get more relevant ads, and helps improve Facebook,” read the feature description on the app.

Facebook has also reportedly been testing a redesign of its “Nearby Friends” feature that would replace the list view of friends’ locations with a map.

However, it is still not clear whether or not the photo-messaging platform would roll out the location history sharing feature.

“It is something Instagram has prototyped, and that it’s considering launching but hasn’t yet,” the report added.

In the News: Adam Mosseri announced as the new CEO of Instagram