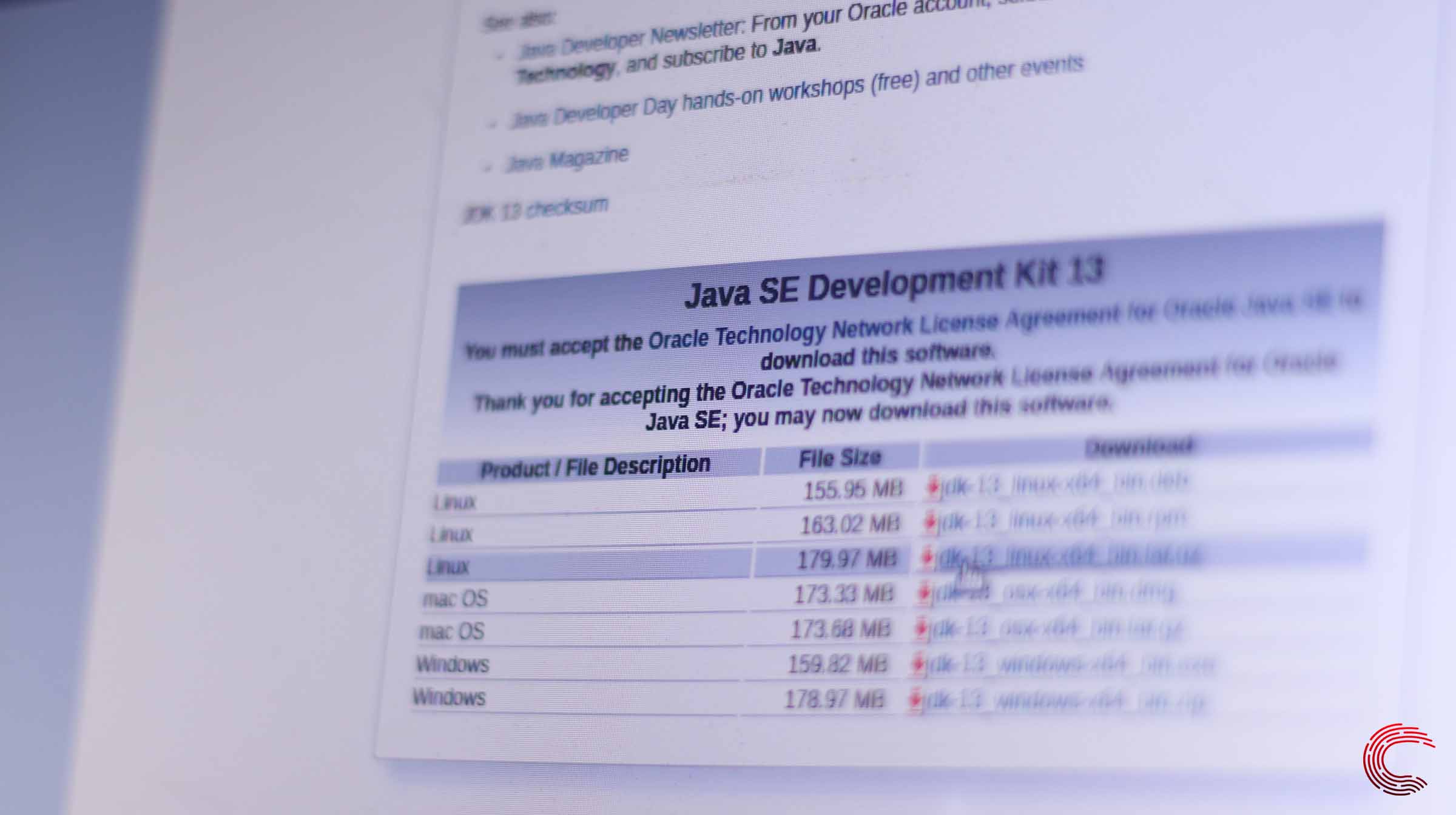 Java is perhaps the most common programming language for programmers and non-programmers alike. And for a good reason, almost everything runs on it. It is also the language using which most people start learning to code.

The widespread popularity of Java means that it’ll most probably already be installed on your system. However, if in case it isn’t, here’s how to install Java on Linux.

Just like installing anything else on Linux, installing Java is also quite simple.

OpenJDK is an opensource version of Java that is installed on Linux systems by default. Should you decide to install Java on your system, you’ll have to uninstall OpenJDK first.

To do so, fire up the Linux terminal and enter the following command: 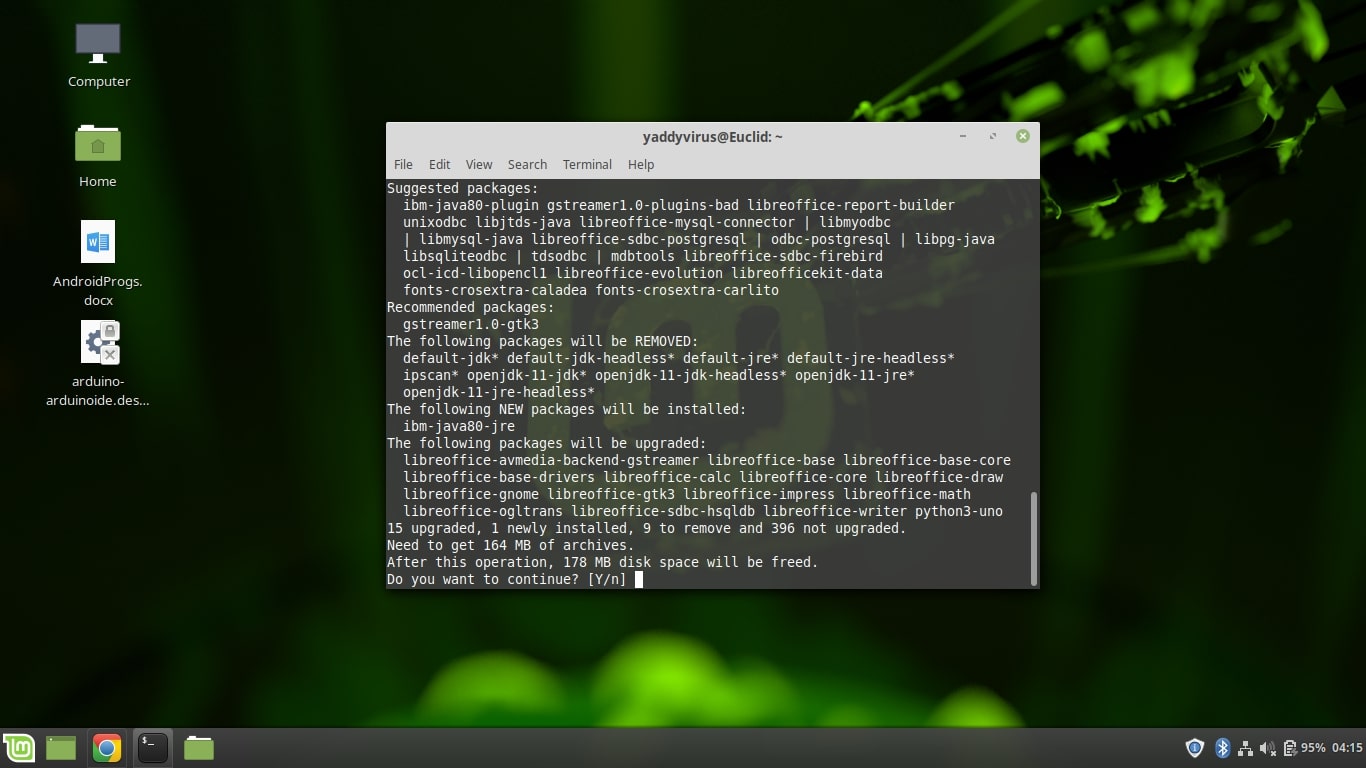 It’ll ask for a confirmation, press Y and you’re good to go. Now we can move on to installing Java on our system.

Also read: XAMPP vs LAMP vs WAMP vs MAMP

Now head over to the Oracle website and download the latest version of Java. Make sure that you download the right version according to your system architecture. 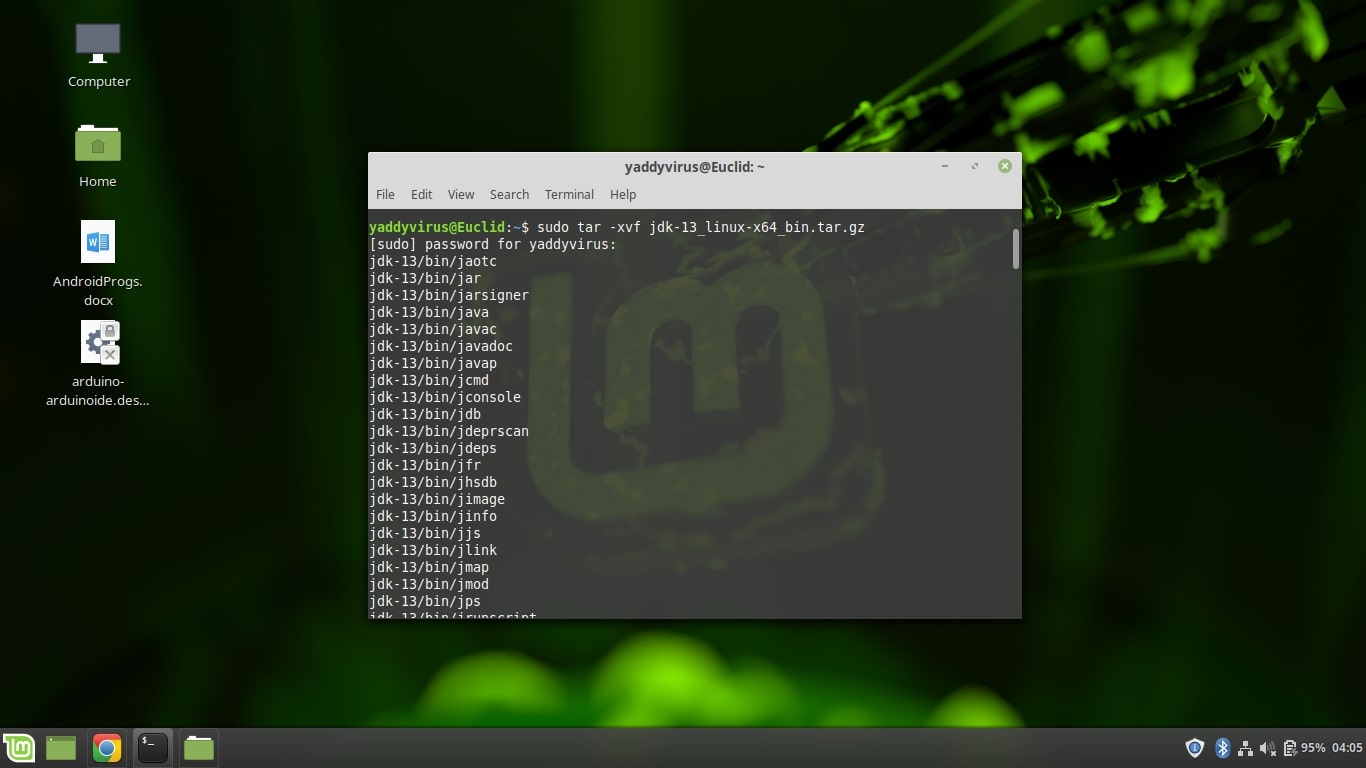 To open the file, use the following command:

At the end of the file, add the following lines 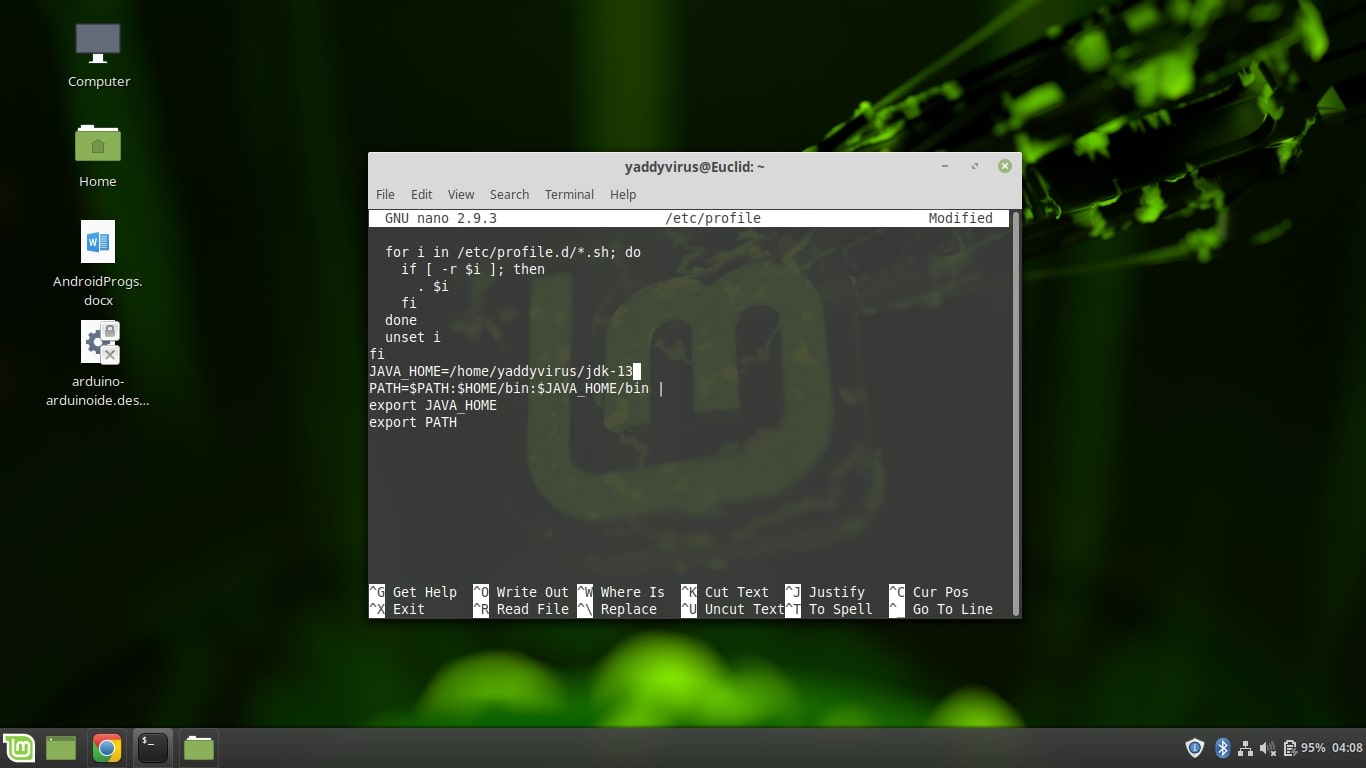 Press CTRL+X to save and exit. 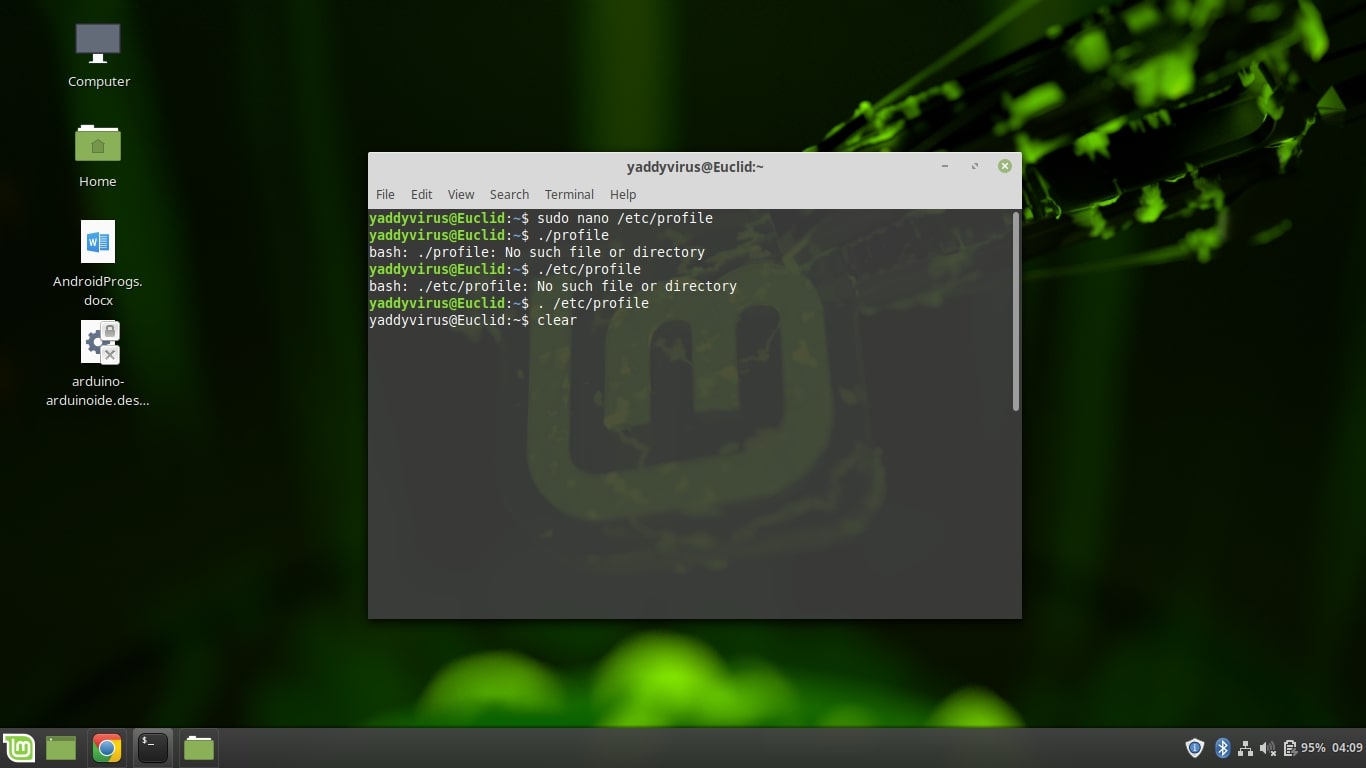 Step 4: Now you need to tell your OS where your Java files are located.

Enter the following commands in the terminal after making the necessary changes: 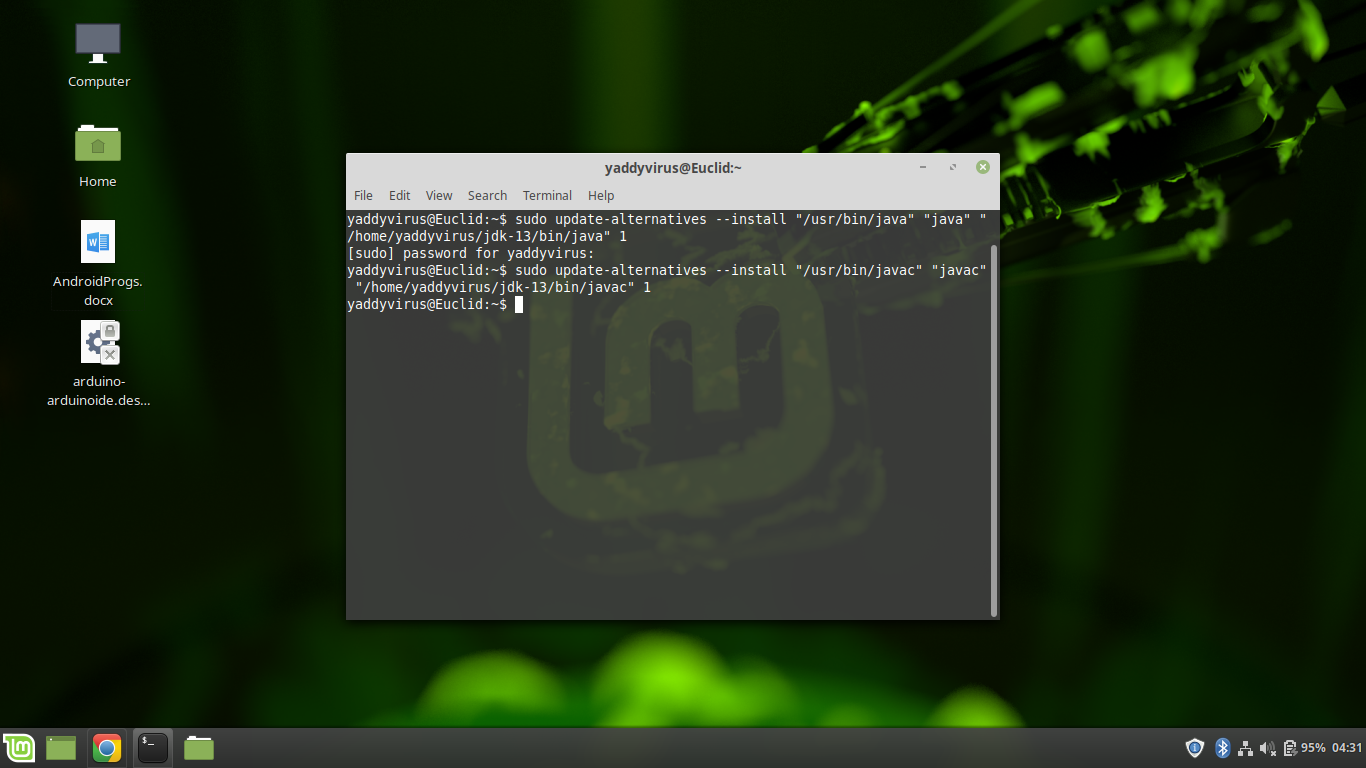 Step 5:Now we need to tell Linux that the installed version is the default one. 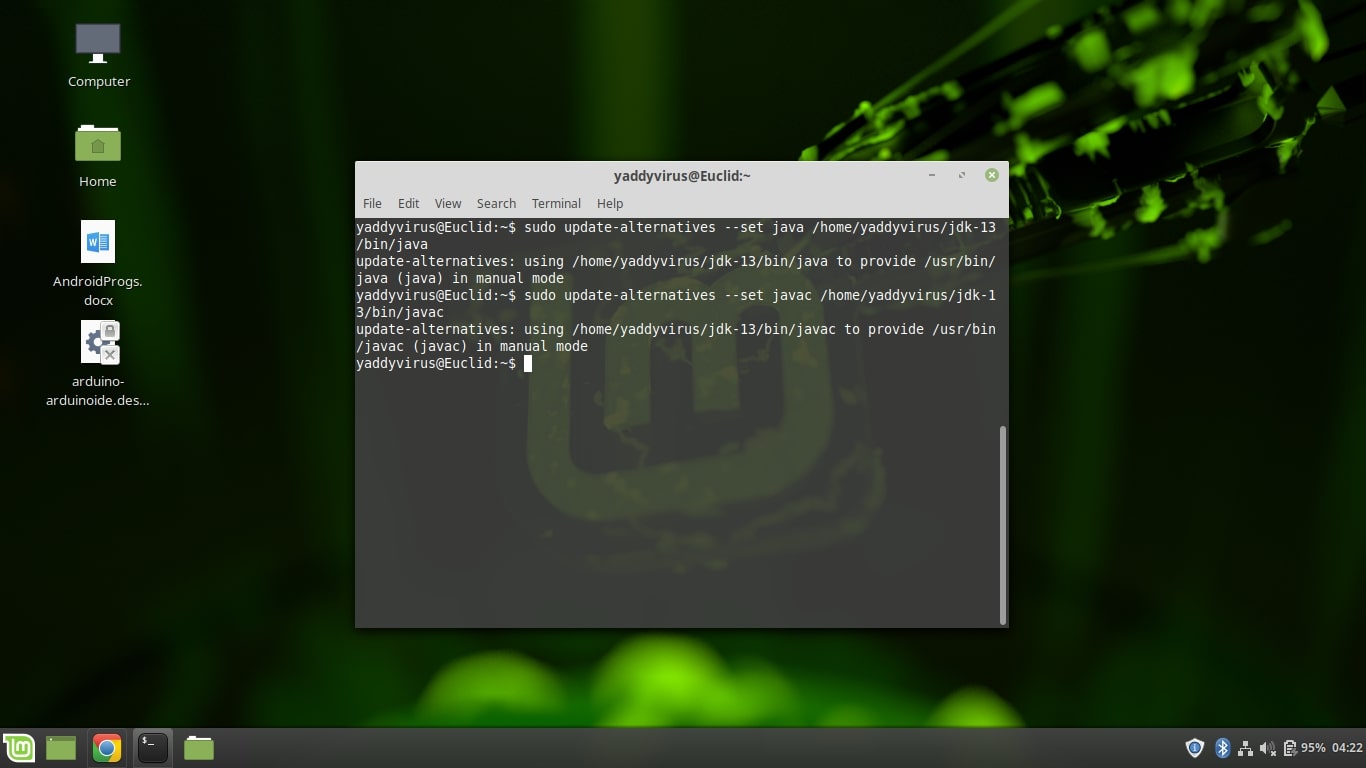 Step 6: Test out the installation using the following command: 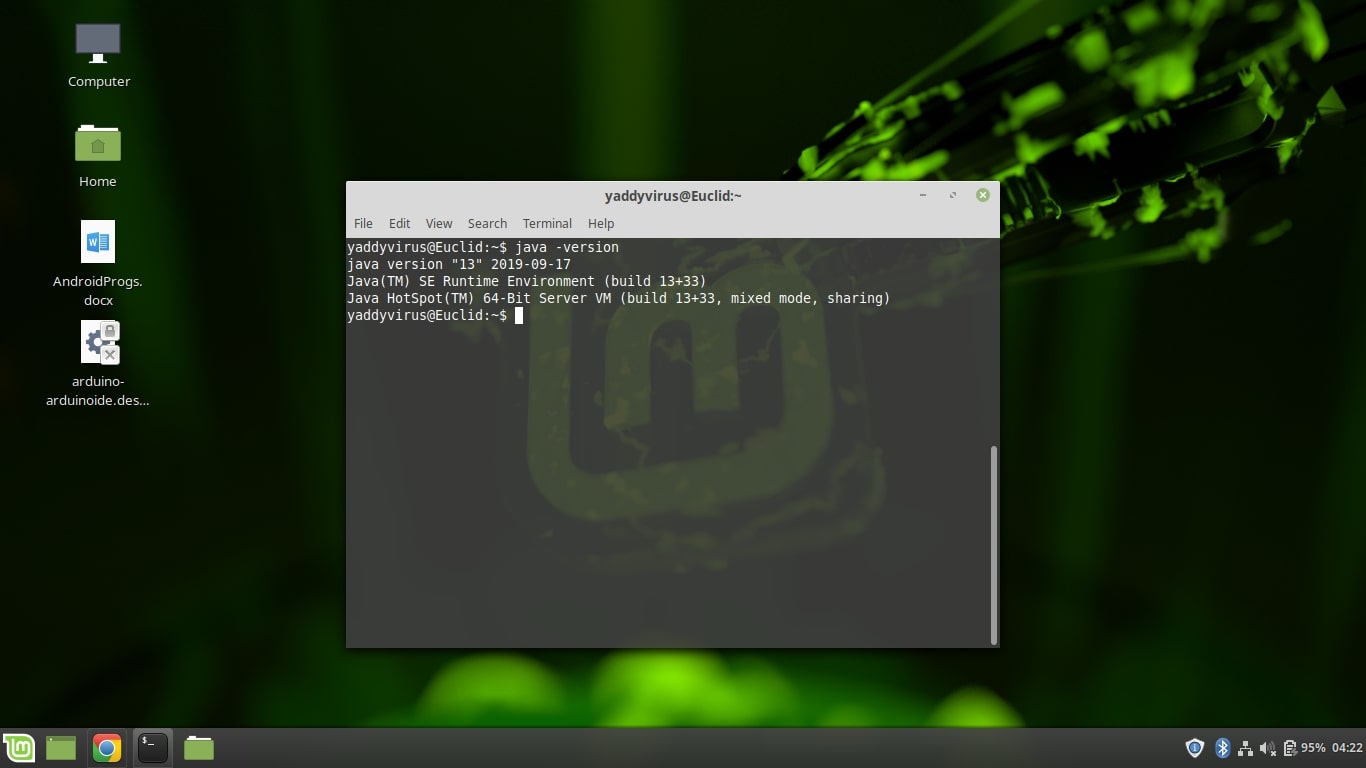 If you see the following output, it means that your installation was successful.