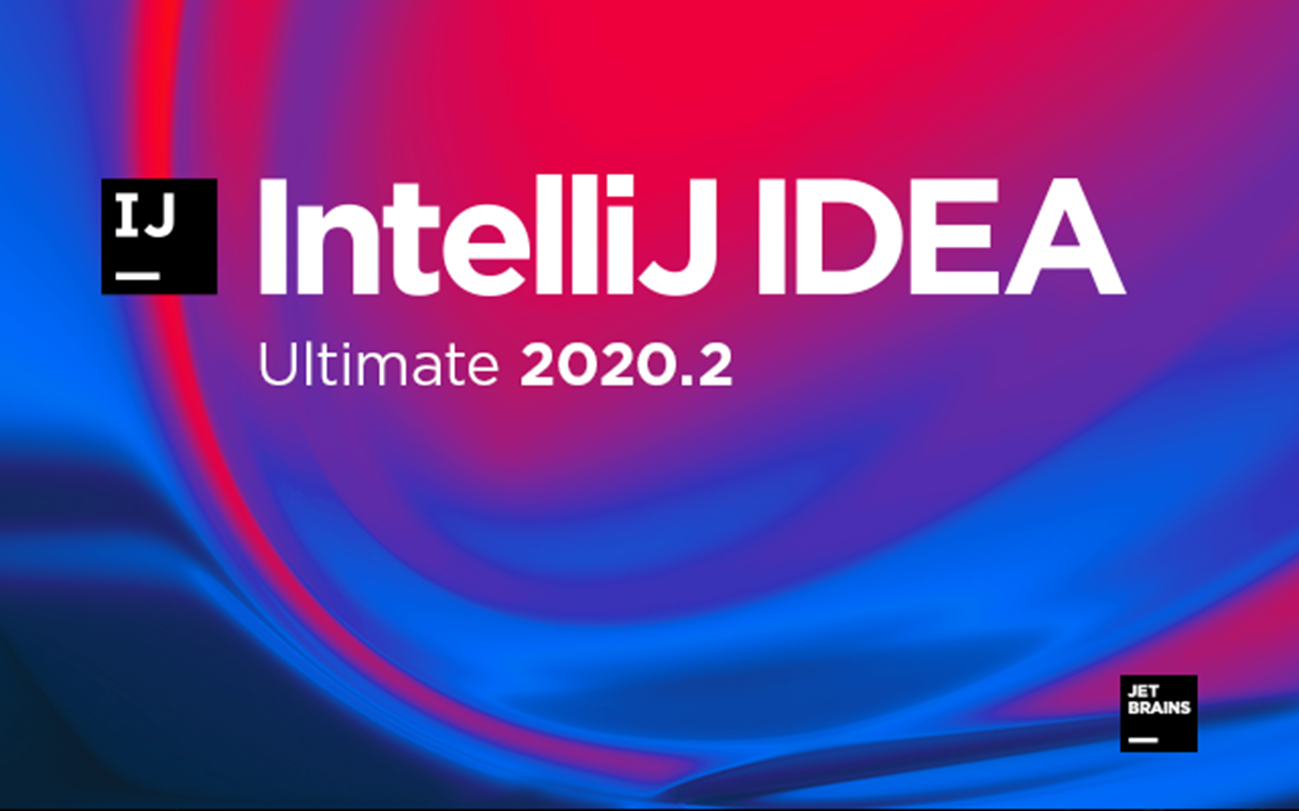 IntelliJ IDEA is an Integrated Development Environment (IDE) used by developers to develop computer software. It is one of the top-choice IDE for software developers. While IntelliJ IDE is primarily designed and used for Java, it is also used for various other programming languages like Kotlin, SQL, JavaScript, TypeScript.

Let’s dive into the two editions for the Intellij IDE: Community and Ultimate and see the key differences between them and why you should choose one over the other.

Intellij Community Edition is the free, open-source edition of IntelliJ Idea. It supports only a few programming languages like Java, HTML, Kotlin and does not support many other languages such as Javascript, CSS, PHP, and Go.

The Community edition IDE provides only three frameworks, Android, JavaFX, and Swing. It offers limited deployment tools, build tools, among others, as compared to the Ultimate edition.

IntelliJ Ultimate edition is the licensed edition of IntelliJ Idea. Unlike the Community edition, it supports multiple programming languages like Java, HTML, Python, CSS and Go. Apart from the community edition’s three frameworks, it also supports several other frameworks such as Spring, React, Selenium. The Ultimate edition of IntelliJ IDE provides various deployment tools, build tools, integrated developer tools to the developer to use.

There is no doubt that Ultimate Edition provides you with many features compared to Community Edition; however, it is a licensed IDE, and thus, you need to pay money to get the license.

Depending on the project, you can choose the Community Edition of the IDE if you do not want to spend more money and only need some functionalities. On the other hand, if you can spend some money and you require multiple frameworks, build tools, developer tools, you can go on with the Ultimate edition of IntelliJ.