The New 2019 iPad Air and iPad Mini: Where do they sit in Apple’s line-up? 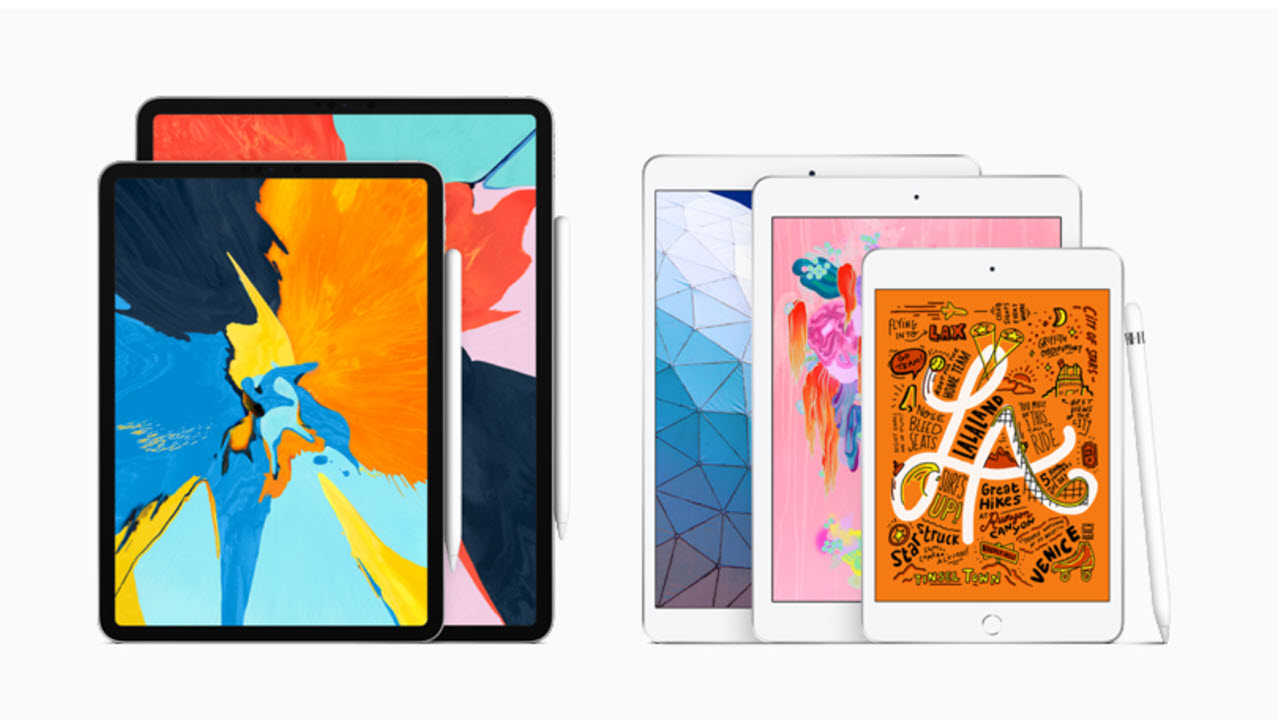 This version of the Air is an update to the iPad Air 2 which was released in 2014. It retails at a starting price of $499. The A12 Bionic and the M12 coprocessor can be found inside it. The standard colour options of Silver, Space Grey and Gold are available for this model.

It has a 10.5-inch Retina display which is larger than 9.7-inch iPad and smaller than the 11-inch and 12.9-inch iPad Pro. It has a resolution of 2224×1668 and maintains the pixel density of 264ppi which is uniform across all models. This display unit is also laminated unlike the one on the iPad and has True Tone support. 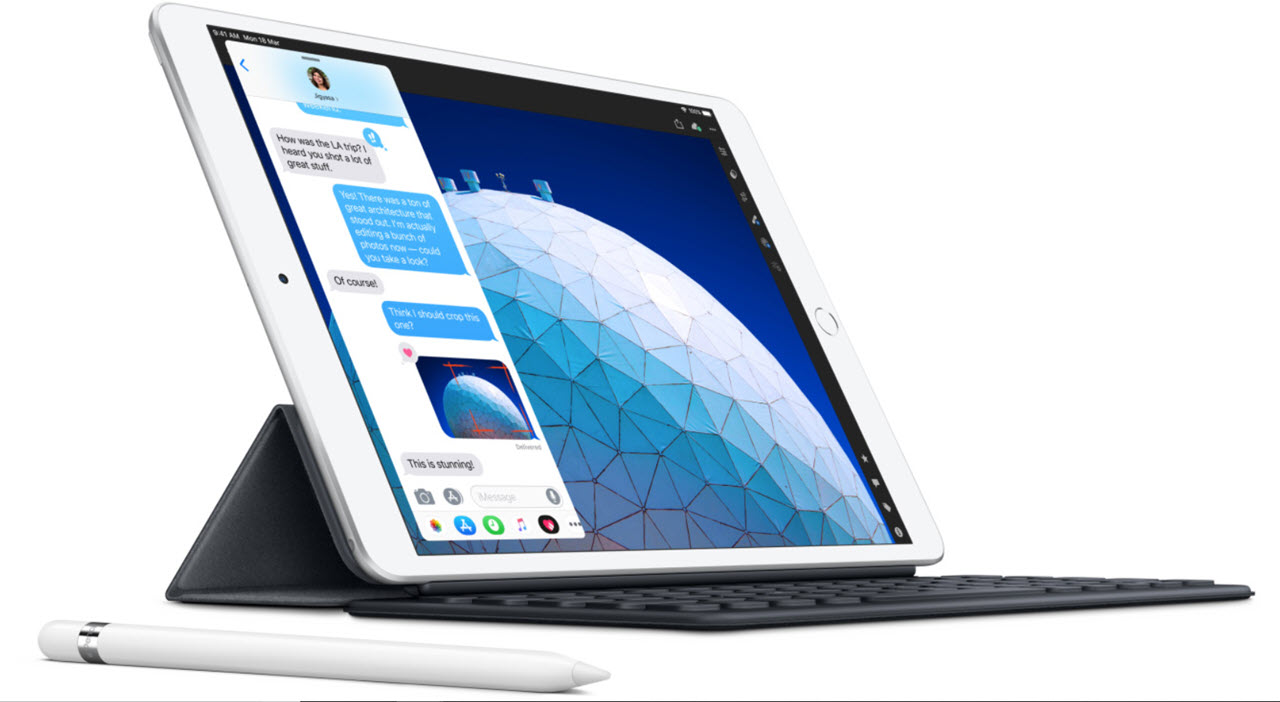 The iPad Air starts with 64GB of storage and can be upgraded to 256GB. The iPad can have 128GB at max whereas the Pro’s can have 1TB of storage.

In terms of accessories, the Air has a smart connector which makes it compatible with Apple’s smart keyboard, similar to the Pro versions, whereas the regular iPad can use Bluetooth enabled ones. There is also support for the first-generation Apple Pencil. The Pro models have four speakers distributed along their body, which the other models miss out on.

How it compares to the iPad Air 2

The predecessor to the new iPad Air was released back on October 16, 2014, Apple took the focus off of the Air series after this and kept making upgrades to the regular line of iPad’s. All until this year, when they re-introduced the Air Series with major updates.

In terms of internals, the new iPad has a significant power bump in the performance department as it uses the latest chipset over the old A8X, this gives it a 66% faster clock speed, it also uses the new Apple-designed GPU instead of the PowerVR and the new M12 motion co-processor over the M8.

The iPad Air 2 was the first iOS device to have more than 1GB of RAM, and the new generation improves upon this with its 3GB offering. It also has a different storage scheme available, unlike the previous generation which was available in 16GB, 32GB, 64GB and 128GB.

In the camera department, the new variant uses the same rear camera setup as the 2014 model and hence cannot record in 4K, but it does use a newer front camera system instead of the old 1.2MP sensor. Touch ID made an appearance on the older version and made its way onto the new device too.

The base design language that the iPad used is still found here albeit the new version has a larger 10.5-inch display over the last generation’s 9.7-inch. The new display brings with it Apple’s True Tone technology, support for the first-generation Apple Pencil and the Smart Connector, unlike the 2014 version. In Apple-fashion, they have managed to keep the support for their tablet devices ongoing, and both devices run the same version of iOS.

These are the differences between the last available Air and the current generation.

The iPad Mini was last updated in 2015, so one may call this a much-needed upgrade for anybody who is fond of its small form factor. The iPad Mini starts at $399 which is $70 more than the basic 9.7-inch iPad which can be bought for $329. It has a 7.9-inch Retina display which is also laminated and has True Tone support and shares its internals with the new iPad Air.

This iPad exists in a market where there is practically no competition present because all other manufacturers have highly under-powered devices with sub-par components and boring looks(i.e. Amazon’s Fire Tablet). The Mini is available in Silver, Space Grey and Gold.

It offers a display with a resolution of 2048×1536 with a pixel density of 326ppi which is pleasing to the eye and also has Apple Pencil support which is a great device albeit its shortcomings.

In a market full of giant displays, there is still a niche majority that is fond of the small form factor, and those users are the ones who would appreciate this device for what it is.

How it compares to the iPad Mini 4

If you look at both the devices side by side, you would see no visible difference as this upgrade was one which made changes on the inside to give the users a more powerful device in with a smaller footprint.

The new Mini, like the iPad Air, has a 66% faster clock speed and 3GB of RAM alongwith the M12 motion co-processor and replaces the GPU by PowerVR with the one that Apple designed in-house which is an all-around upgrade to the last version. The storage variants are also more simplified with only a 64GB and 128GB being available unlike the array of options like the Air 2.

The display brings with it a True Tone display and support for the first-generation Apple Pencil. The newer generation has a camera set up similar to the 2019 iPad Air whereas the Mini 4 shares its sensors with the iPad Air 2.

These are the differences between the generations. The physical differences brought with the Mini 4 have stuck around, and the upgrade to the internals has made the device more future proof.

Both of Apple’s new iPad’s can be said to have taken two steps forward but one step back. Although they now come with powerful internals and certain upgrades in terms of accessories, they continue to use the old design language and Touch ID instead of FaceID, which Apple has been marketing as the most secure way of authentication.

For the iPad Air, one can say that with a better display, powerful processor, more storage and support for Apple’s smart accessories, it is the perfect fit for anybody looking for a device that is future proof and can handle anything that is thrown at it while being pleasing to the eye.

In the case of the iPad Mini, it is like the perfect pocket reading device which can do more than one can imagine and becomes an option for the niche majority mentioned before.

Their pricing may seem odd at first, but these additions make the crowded line-up seem sensible, providing a choice for any user who may be trying to foray into the world of Apple through the iPad.

Countries where iPad Air and iPad Mini are available 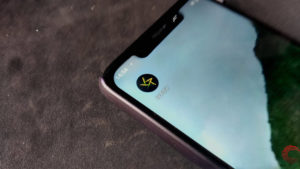 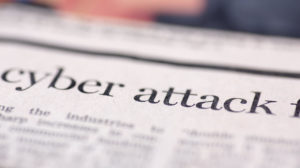 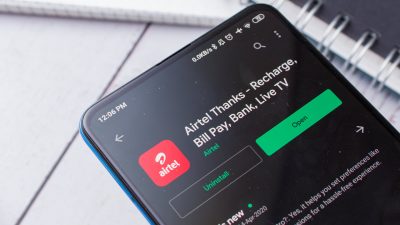 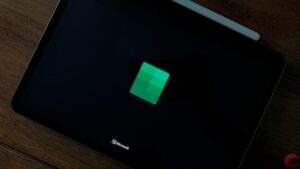 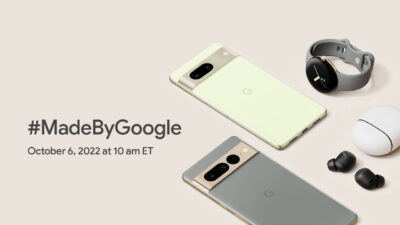 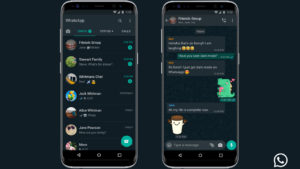