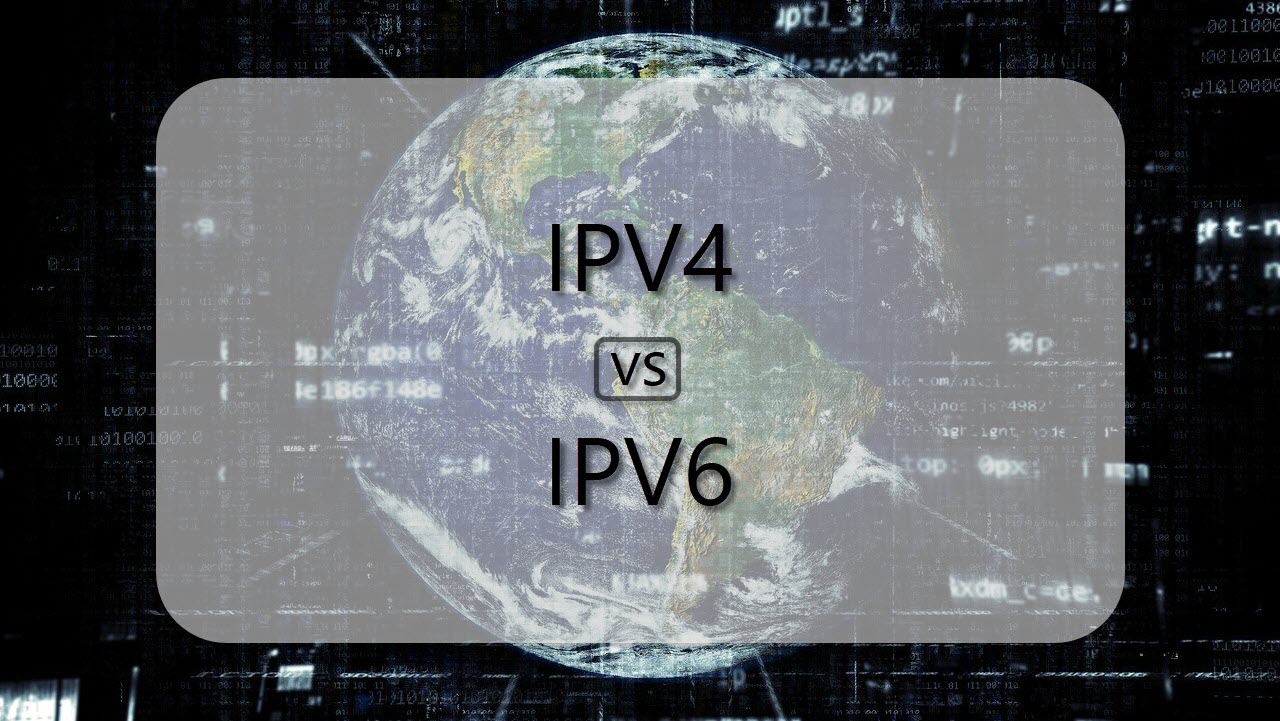 The number of users connected to the internet has gone up drastically since its invention in 1983. The web uses an IP address to identify each device connected to it uniquely. The internet started as ARPANET and had about 16 million users in 1995. This number has grown up significantly due to easy with which one can access the internet, especially since after smartphones were launched. In addition to this, each user has multiple devices causing more traffic over the internet.

IP (Internet Protocol) is a protocol which assigns a numerical address to each device that connects to the internet. As an analogy, it is like your houses address and helps to identify each device connected to the internet just like your postal address. Without this protocol, there would be no way to recognise each device.

Also read: What is DNS and how does it work

There are several differences between IPv4 and IPv6, and we will be going over a few of the key ones below.